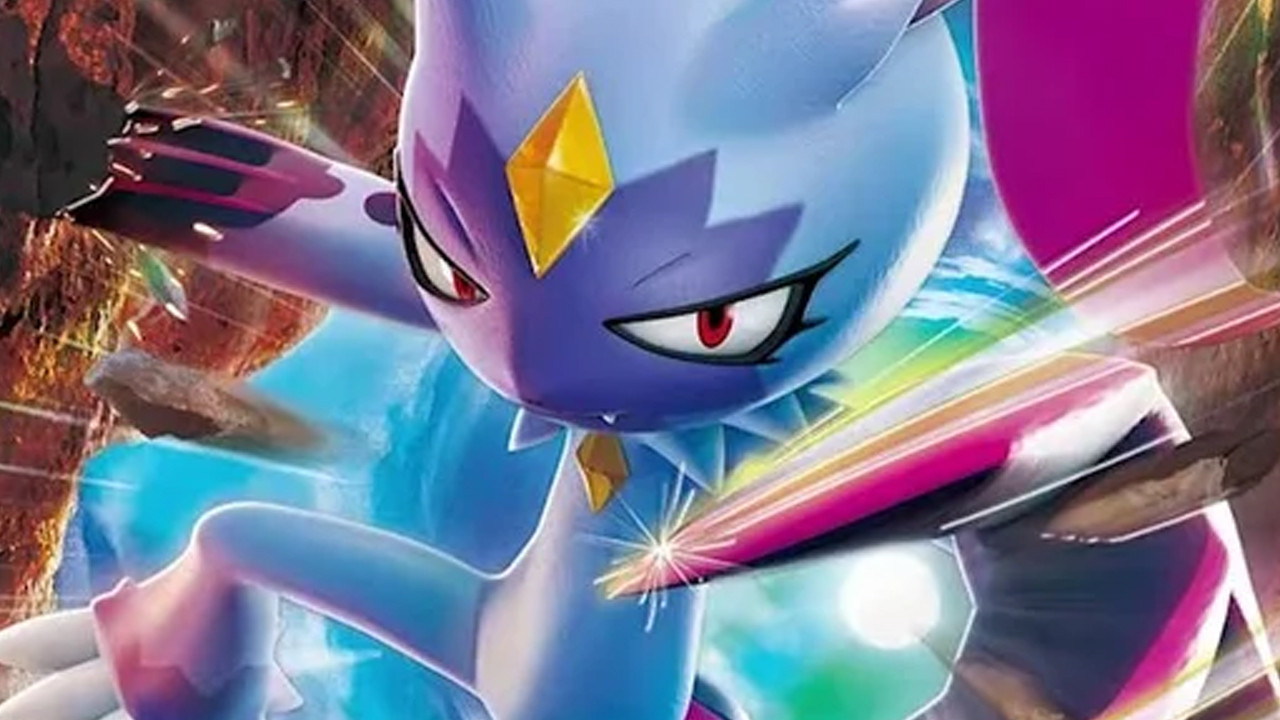 More cards from Pokémon’s next OCG set Space Juggler has been revealed, including another Hisuian Pokémon. As reported by Serebi, The Pokémon Company has revealed Hisuian Sneasler V, Ponyta, and Rapidash from the upcoming set.

This will be the very first time that Hisuian Sneasler has appeared in the Pokémon OCG alongside other species featured in the recently released Nintendo Switch title, Pokémon Legends: Arceus.

As for Ponyta and Rapidash, these are two regular cards with unique artwork.

These three cards will be a part of Space Juggler which will launch alongside Time Gazer early next month. This dual release will include a ton of Pokémon from the latest game including the legendary Lake Trio and all of the Regis.

Featured in these sets are the new Origin forms of Dialga and Palkia, which haven’t yet appeared in the Pokémon OCG. There are also plenty of trainer cards making their debut themed-after characters from Legends: Arceus.

Pokémon OCG Space Juggler and Time Gazer are set to launch in Japan on April 8. Many of the cards in this set will launch in the West with May set Astral Radiance.