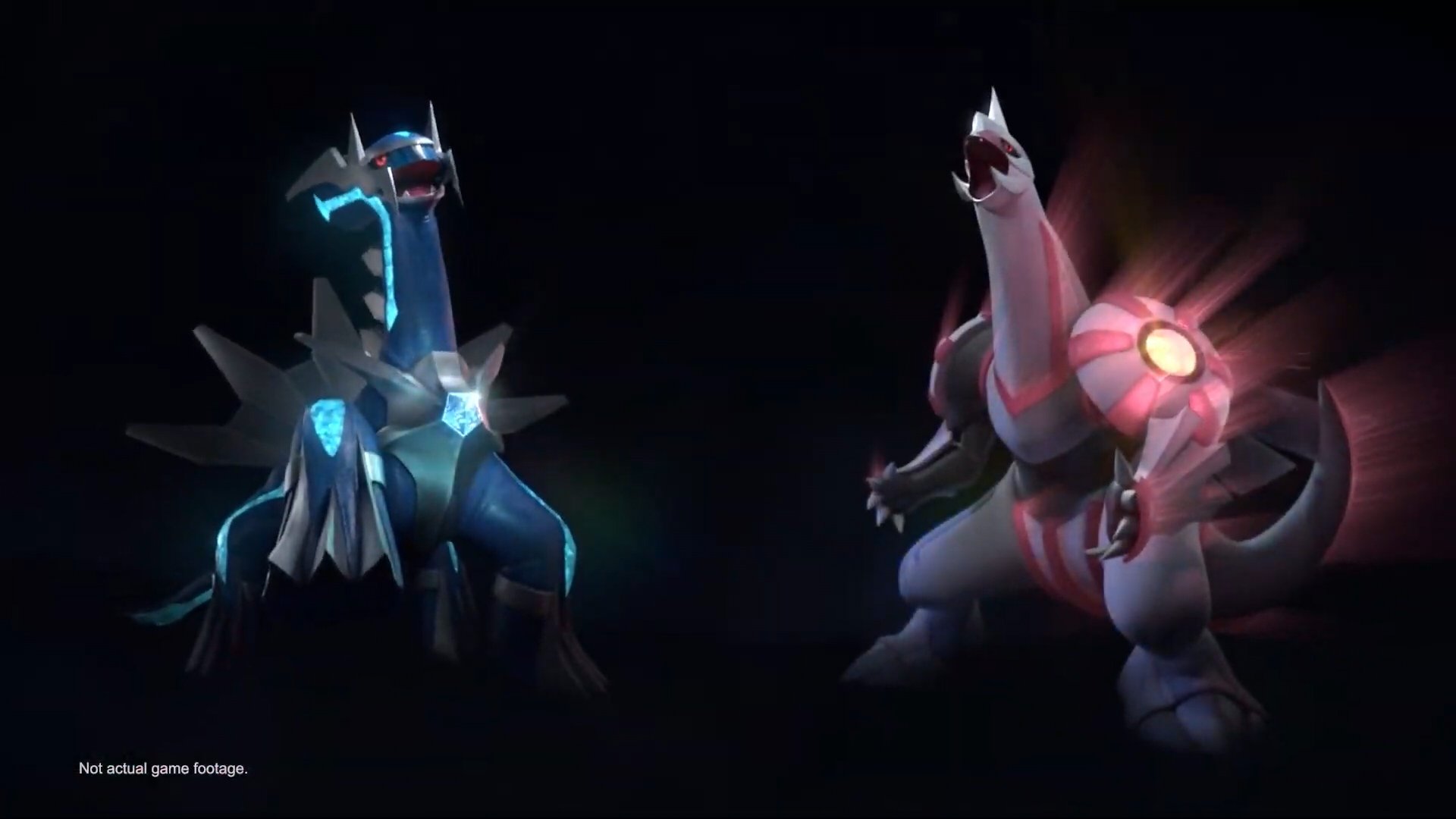 The next Pokémon TCG set has officially been announced. Astral Radiance is scheduled to hit shelves on May 27.

This will be the TCG’s equivalent to the Japanese OCG Time Gazer and Space Juggler releases, which should be getting an official reveal in the coming weeks.

We know very little about Astral Radiance, however. Only the name has been officially revealed and the two OCG sets it will be pulling from also haven’t been shown off. But based on upcoming releases and the recent launch of Pokémon Legends: Arceus on the Nintendo Switch, it isn’t hard to guess what might be included in this new product.

Brilliant Stars, the next TCG set, is releasing on Feb. 25, which will bring in the Pokémon VSTAR mechanic, along with cards such as Arceus V and VSTAR to tie into the release of the newest Pokémon game.

With that same principle in mind, along with how The Pokémon Company and Creatures Inc. tend to handle marketing, Astral Radiance should heavily feature both Dialga and Palkia, along with other content from Legends: Arceus that will be usable now that the game is out and spoilers won’t matter as much.

In that vein, both the OCG Time Gazer and Space Juggler and TCG Astral Radiance should prominently use the Origin Forme variants of Dialga and Palkia in their design and promotion. The Hisuian regional variants of Decidueye, Typhlosion, and Samurott, along with other species from the Hisui region, will likely make an appearance, especially once you look back at some recent leaks.

We should get more information about Time Gazer and Space Juggler in February, now that the OCG version of Brilliant Stars, Star Birth, is out and TPC can focus on marketing the next set.