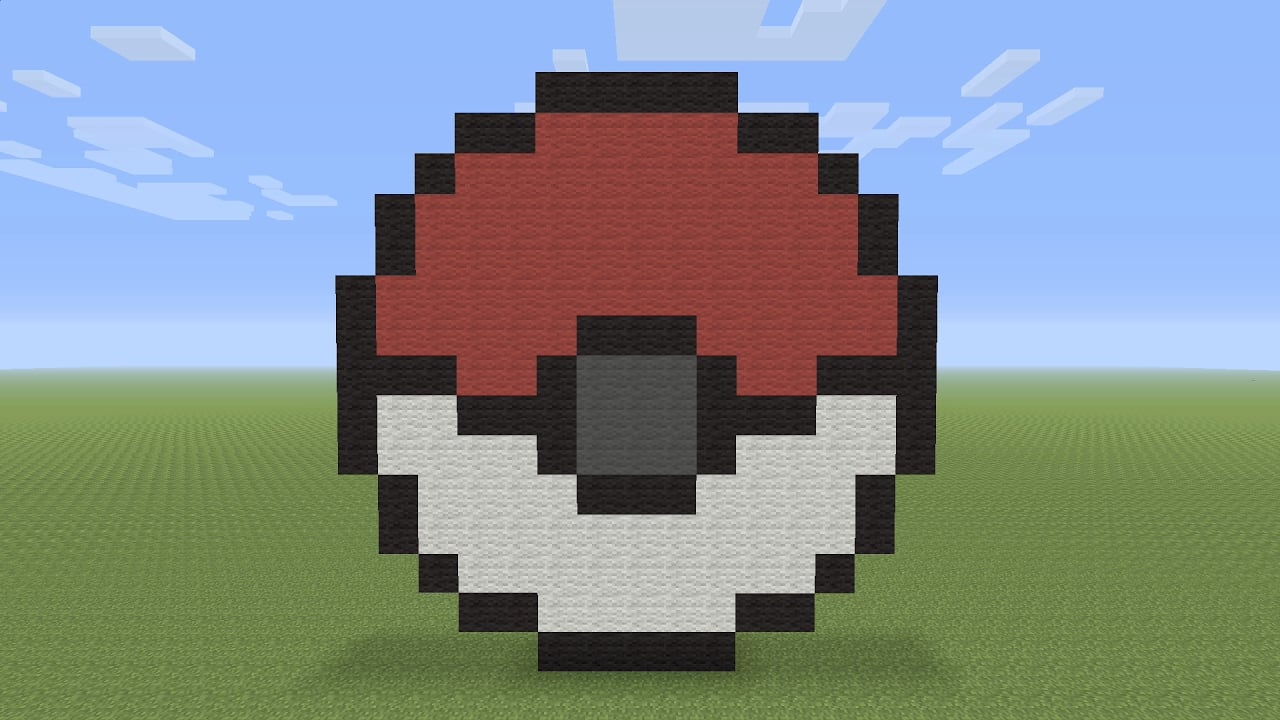 With The Pokémon Company growing more aware of the internet’s favorite methods of leaking Pokémon games every year, leakers have had to rely on several out-of-the-box methods to share information beyond simply using alternate accounts or anonymous forums.

Pokémon Scarlet and Violet leaks and rumors have been circulating since early 2022, but now that actual images, gameplay footage, and details are leaking more than a week before the game launches, we might have reached peak creativity—so it is fitting that Minecraft is involved.

Using a name registration database, Minecraft Names, fans discovered that a leaker has been registering Minecraft usernames that have lined up with leaked names for Pokémon. Some of these names were registered as early as Nov. 4 and have only just now come to light as images and footage of the corresponding Pokémon are shared.

Meowscarada, Quaquaval, and Clodsire are the three that stand out as they have already been revealed as the final evolutions for Sptigatito, Quaxly, and Paldean Wooper, respectively. Aristocat, Frellibird, Greavound, and Hammerina were also shared but have yet to be leaked.

Just based on the information we already have, Greavound is likely the evolved form of the recently revealed Greavard, while Aristocat, Frellibird, and Hammerina are all Pokémon that we have yet to see officially or in leaked images.

So far, this Minecraft list has held up and there might be even more names hidden in the database, though it is hard to navigate when looking for names you might not even know exist yet.

This is just one example of how leakers are trying to be more creative with how they share and avoid being hit with copyright claims on social media. And fans can expect more of this content as we get closer to SV’s Nov. 18 release.