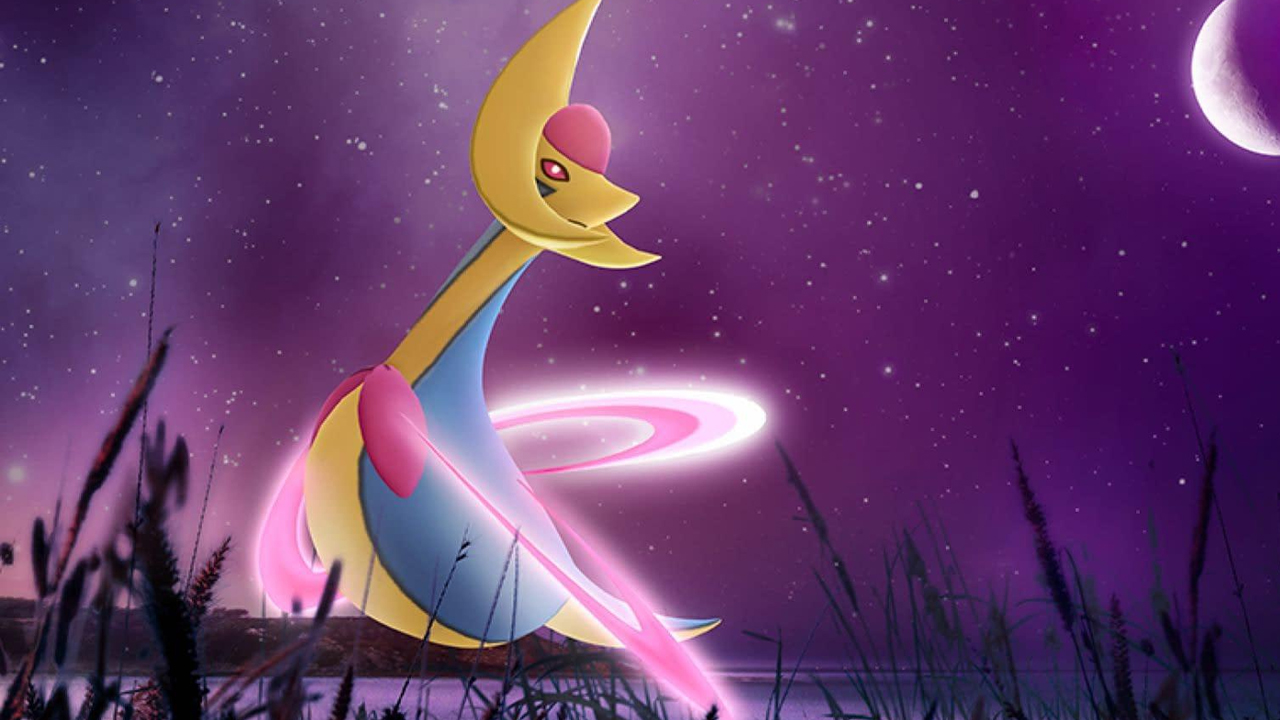 For the second time this month, The Pokémon Company has filed another trademark that could be used for an upcoming TCG set to release sometime in 2022.

PokeBeach reported today a new trademark, Incandescent Arcana (白熱のアルカナ), had been filed under the same terms that we’ve seen previous TCG set names filed under. But its purpose has not yet been confirmed by The Pokémon Company.

Most recently at the beginning of the month, the trademark Lost Abyss was filed, which many believe refers to a set starring Giratina. Previous to that trademarks were issued for Time Gazer, Space Juggler, and Dark Phantasma rumored to represent Dialga, Palkia, and Darkrai in that order.

Speculation of Pokémon TCG heading back to gen-four in 2022 was confirmed when it was announced that Star Birth and Brilliant Stars would be hitting stores early in 2022, confirming previously filed trademarks.

We won’t see Incandescent Arcana until midway through 2022, as it usually takes around six months before newly issues trademarks are used in-store., We will likely get more news of its purpose before then, however.