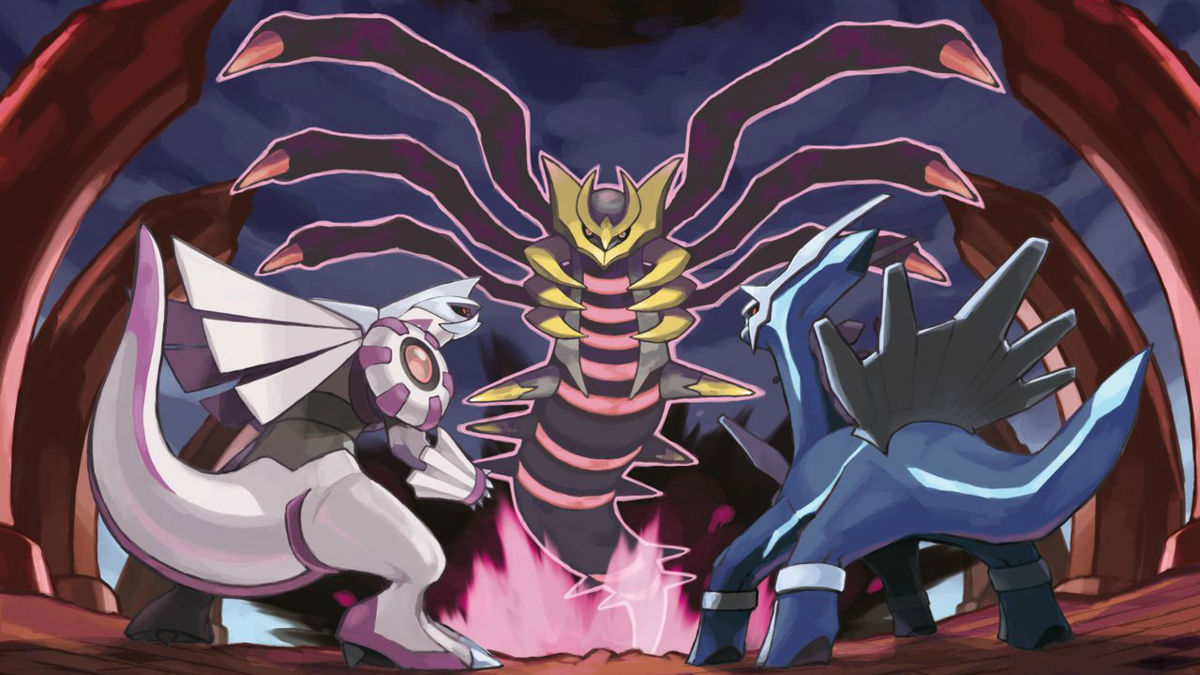 The Pokémon Company has registered a pair of new trademarks that could hint at the names for upcoming card game sets.

As reported by PokeBeach, trademarks for both Time Gazer (タイムゲイザー) and Space Juggler (スペースジャグラー) were filed under the same terms that have been used for previous TCG. Right now, there is no information from Nintendo, Creatures, or Game Freak on what these could be for, but given that trademarks are typically found around six months before their use, these could be the titles for sets to come early in 2022.

With their names, it also would make sense they are themed around the two lead Pokémon Dialga and Palkia from the upcoming generation four remakes, Brilliant Diamond and Shining Pearl.

Earlier reports do state the TCG will be making the move away from the Galar region and into the familiar Sinnoh and new Hisui regions during 2022 as the new video games Pokémon Brilliant Diamond and Shining Pearl, Pokémon Legends: Arceus will take us within these regions. We’ve still got plenty of new TCG sets to come before the year is out, including the highly-anticipated 25th Anniversary Collection and the English version, Celebrations, which will both launch in October.

Pokémon Brilliant Diamond and Shining Pearl are set to launch for Nintendo Switch on Nov. 19, 2021. As we inch closer to this date, more information on whether these mysterious new trademarks are connected could be revealed.