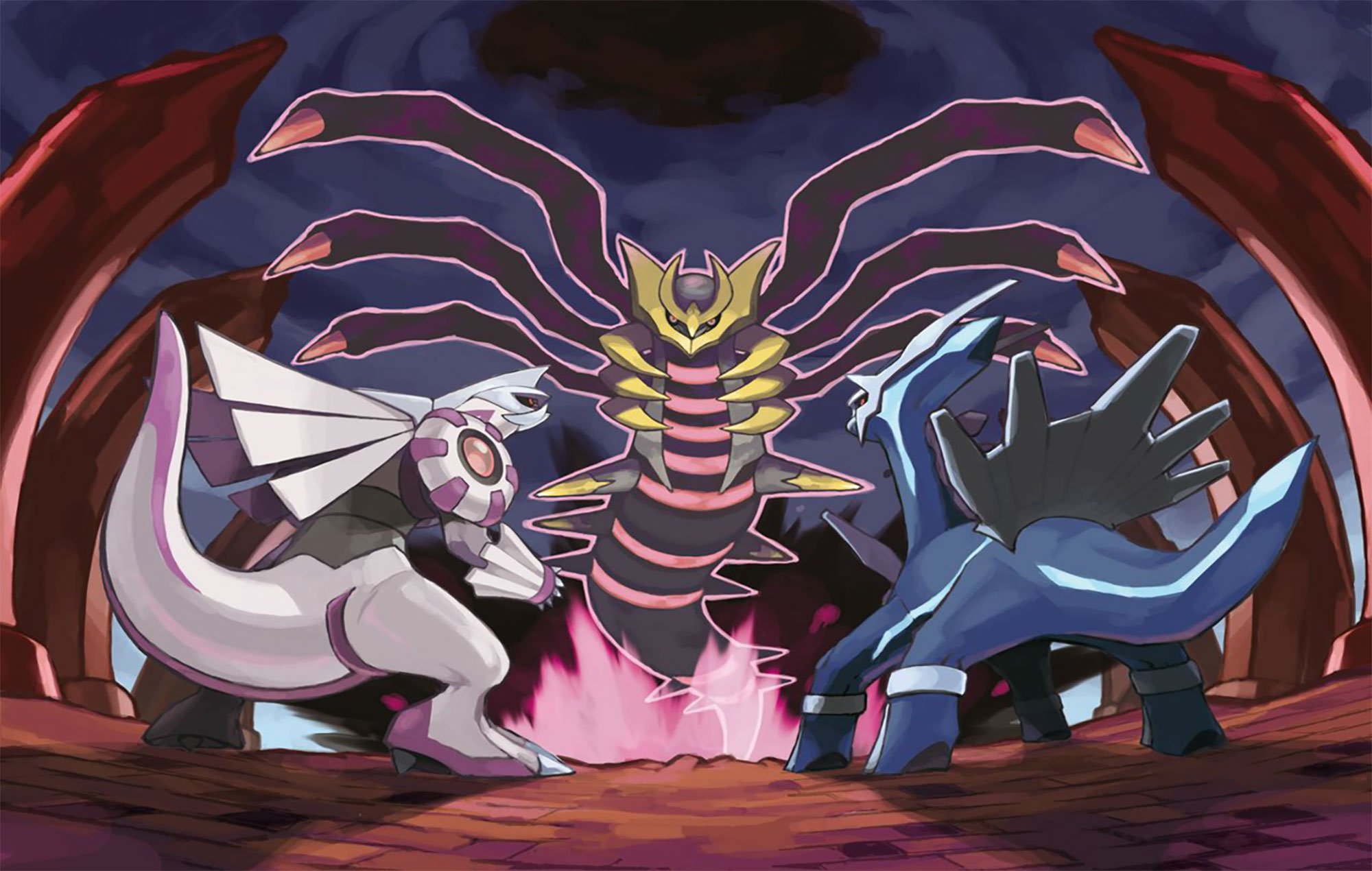 Pokémon fans who have been eagerly awaiting the release of the Switch remakes Brilliant Diamond and Shining Pearl can finally begin counting down the days to their launch.

The remakes of the generation four titles Pokémon Diamond and Pearl will be hitting stores on Nov. 19, Nintendo announced today.

Along with the date, Nintendo also showed off new box artwork for the games, putting the title’s legendary Pokémon, Dialga and Palkia, front and center.

The gameplay is set to be identical to that of the original titles but with a distinct chibi art style. With the refreshed graphics, the games should take full advantage of the upgraded hardware inside the Nintendo Switch console.

Related: Everything we know about Pokémon Brilliant Diamond and Shining Pearl so far

These long-awaited remakes were officially announced during the 25th-anniversary edition of Pokémon Presents alongside Pokémon Legends: Arceus, an open-world title coming to the Switch in 2022.

Aside from the official announcement regarding Brilliant Diamond and Shining Pearl, Legends: Arceus also had its release date announced for Jan. 28, 2022.

Pokémon Brilliant Diamond and Shining Pearl will give players who are new to the series a taste of what previous generations of Pokémon games were like. For those who played the original versions, these remakes will be sure to trigger nostalgia.

Pre-orders for these upcoming games are now available through the Nintendo eShop and select game retailers around the world.