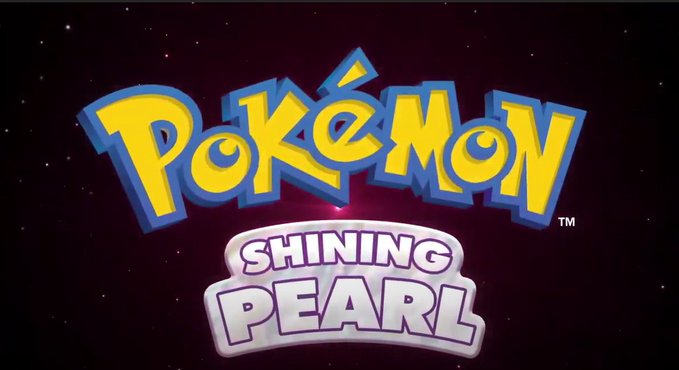 Pokémon Diamond and Pearl remakes have finally been confirmed—with a new look, too.

Pokémon Brilliant Diamond and Shining Pearl are coming to the Nintendo Switch worldwide in late 2021, The Pokémon Company announced today during a “Pokémon Presents” livestream for the 25th anniversary of the franchise.

These games will bring players back to the Sinnoh region, a location that was first visited 15 years ago. Players will once again get to choose between Turtwig, Chimchar, and Piplup as their partners to begin their adventure through nostalgic locations now rendered in a completely new chibi style, led in production by INCA Inc., the creators of Pokémon Home.

These games are the next iteration of generation eight, which began with the release of Pokémon Sword and Shield in 2018, as well as their expansion passes in 2019. Many of the new features from Pokémon’s first main series game on the Switch are expected to return in Pokémon Brilliant Diamond and Shining Pearl. These are also the first remakes in the main series since Pokémon Omega Ruby and Alpha Sapphire in 2014.

The last time players explored the Sinnoh region was in Pokémon Platinum in 2008, which was a new version of the first two generation four games that centered around the legendary Pokémon Giratina in an updated story. Since then, four new generations of Pokémon have been released that will now be able to be seen for the first time in the Sinnoh region.

At this point, it’s unknown if features in Platinum will return in these remakes, but aspects of Pokémon Emerald did show up in Omega Ruby and Alpha Sapphire—including the addition of the Delta Episode that focused heavily on the legendary Pokémon Rayquaza.