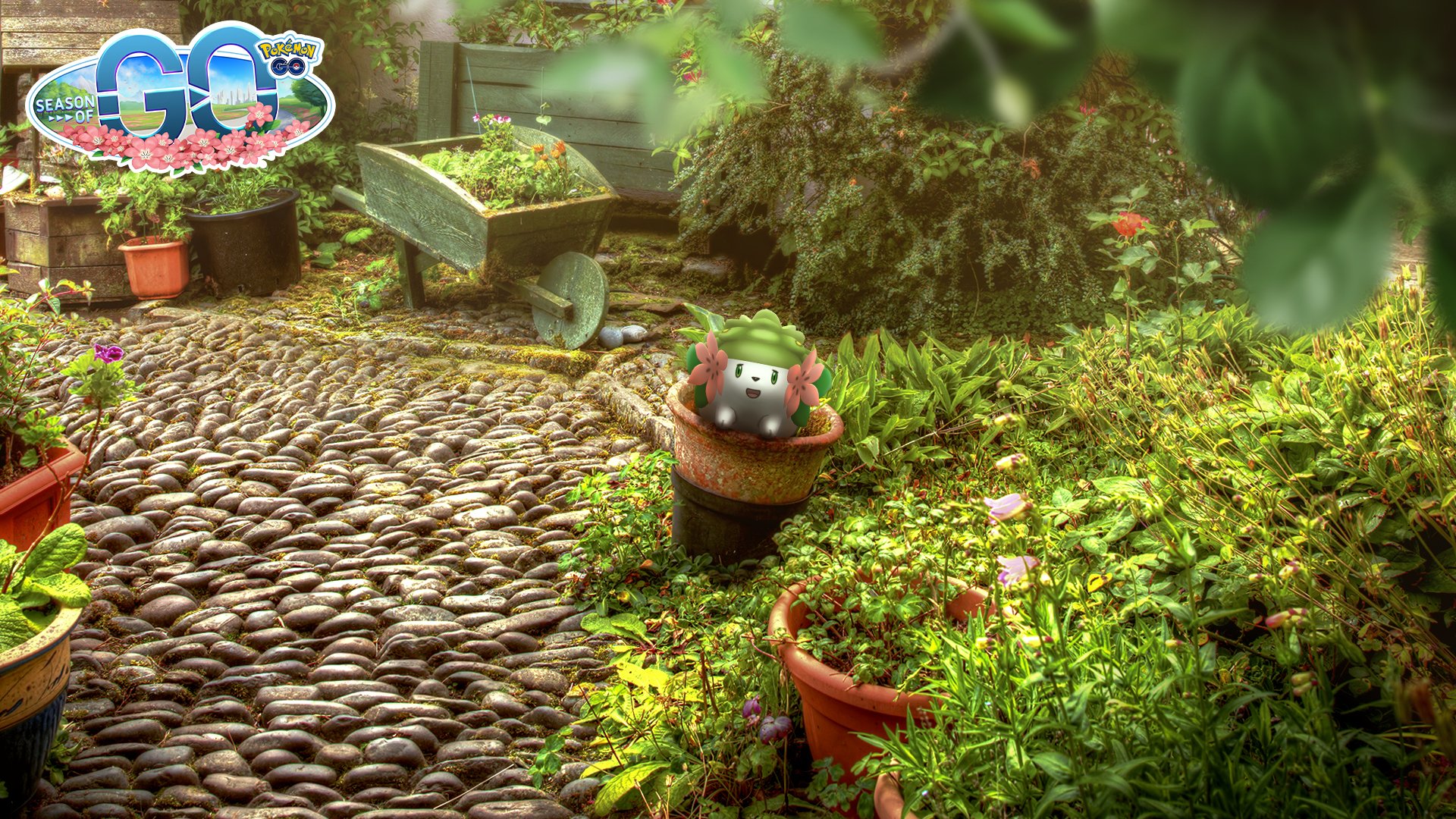 Pokémon Go has been in a messy state from the perspective of fans for some time now, with the community openly criticizing several of Niantic’s decisions regarding reverting changes made during the pandemic, the pace at which new content is added to the game, and more. And, after a divisive two-day event for Pokémon Go Fest 2022, Niantic has responded to some fan complaints in an exclusive statement to Dot Esports.

Many of those issues were brought into the spotlight during the first stage of Go Fest 2022, where a larger number of players raised concerns about a lack of Shiny Pokémon encounters despite a boost being in effect and other visual errors impacting the experience.

Unfortunately, the statement by Niantic director Michael Steranka didn’t touch on much outside of those Shiny rate issues, missing several key points of contention within the community.

“We understand that for some Trainers, the biggest way they judge the quality of a Pokémon Go event is on how many Shiny Pokémon they catch,” Steranka said to Dot Esports. “We heard from Trainers who shared how lucky they were this year in terms of Shiny Pokémon caught, while others shared how their experience was the opposite. If Shiny Pokémon are too prevalent, it degrades the game in the long term.”

Steranka said that Niantic has heard a lot of feedback from players and is taking it into account while planning future events.

It is true that Shiny encounters are always based on luck regardless of the boosts put into place during an event. Still, when hundreds of players actively point out that they are encountering significantly fewer Shinies than the exact same style of event from 2021, something might be up. That’s not even considering the handful of bugs, such as Incense spawns disappearing in a visual glitch that also detracted from the event.

According to Steranka, Niantic views the entire event, ticketed or not, as a package that players will enjoy and not solely based on just one aspect.

“Pokémon Go Fest events are about coming together for a weekend of fun catching, raiding, battling, and exploring,” Steranka said. “Ideally, the totality of the content of a given event makes you feel like the event is a good value—the Special Research, the bundle of in-game items such as raid passes and Incense, the Global Challenges, the spawns, the storyline and so on.”

Related: Trainers caught over one billion Pokémon during Go Fest 2022

Even if Niantic abides by this methodology, the actual players who spent $14.99 to participate in the event, even if only a portion of them, are the ones who are speaking out. And that doesn’t even get into the continued negative feedback on changes to Community Day events, slow content rollout, and accessibility features like Incense effectiveness or Remote Raids.

The continued financial success of Pokémon Go, to the tune of the game surpassing over $6 billion in lifetime player spending, also has fans wondering about Niantic’s approach to providing content versus prioritizing profit. This is especially true heading into the physical Go Fest 2022 events and finale later this Summer.

Niantic did not respond to comments about those other areas of community feedback.