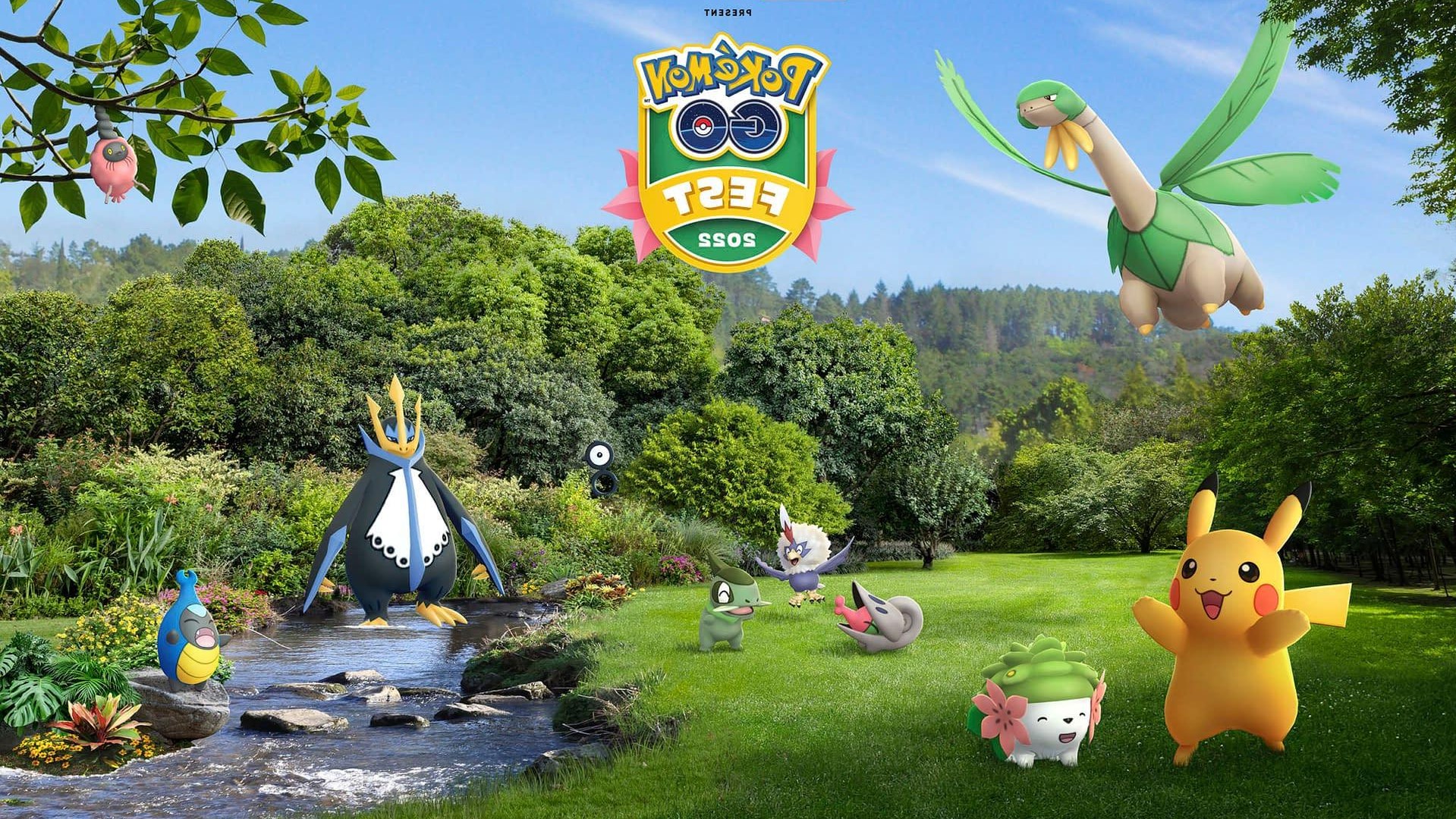 The first portion of Pokémon Go Fest 2022 is in the rearview, but that doesn’t mean Niantic or players around the world are ready to put the event behind them—and for vastly different reasons.

According to data provided by Niantic, this was another successful iteration of Go Fest, with players catching over one billion Pokémon over the weekend. Players have, however, openly criticized the event for a number of reasons, along with continued complaints surrounding Niantic’s approach to accessibility.

Throughout the event, players also spun over 750 million PokéStops and explored over 100 million kilometers as a collective globally. Most of this was in pursuit of some event-exclusive Special Research rewards and Shiny Pokémon, which typically have a higher encounter rate during big events like Go Fest. But even though Niantic did promote the event with those boosted Shiny encounters, players widely reported very few encounters in comparison to other similar periods.

This lack of Shiny luck, or a somewhat lessened boost, saw many fans quit playing partially through the event. And it didn’t help that other visual bugs with Incense encounters and a few other issues like some players not even receiving the event’s Special Research marred the experience in other ways too.

In fact, all of the stats Niantic reported are actually down from Go Fest 2021, where players aught more than 1.5 billion Pokémon, spun more than 900 million PokéStops, and walked a collective 125 million kilometers. The responses are much more negative in general too.

While Niantic celebrates a successfully run event, where millions of players likely purchased the $14.99 ticket and spent hours playing Pokémon Go, the players are making their voices heard. We will have to wait and see if Niantic actually responds or adjusts gameplay based on player feedback ahead of the in-person Go Fest events coming up throughout the Summer and the Go Fest 2022 Finale on Aug. 27—but based on the company’s response to previous backlash, any changes will likely be small.