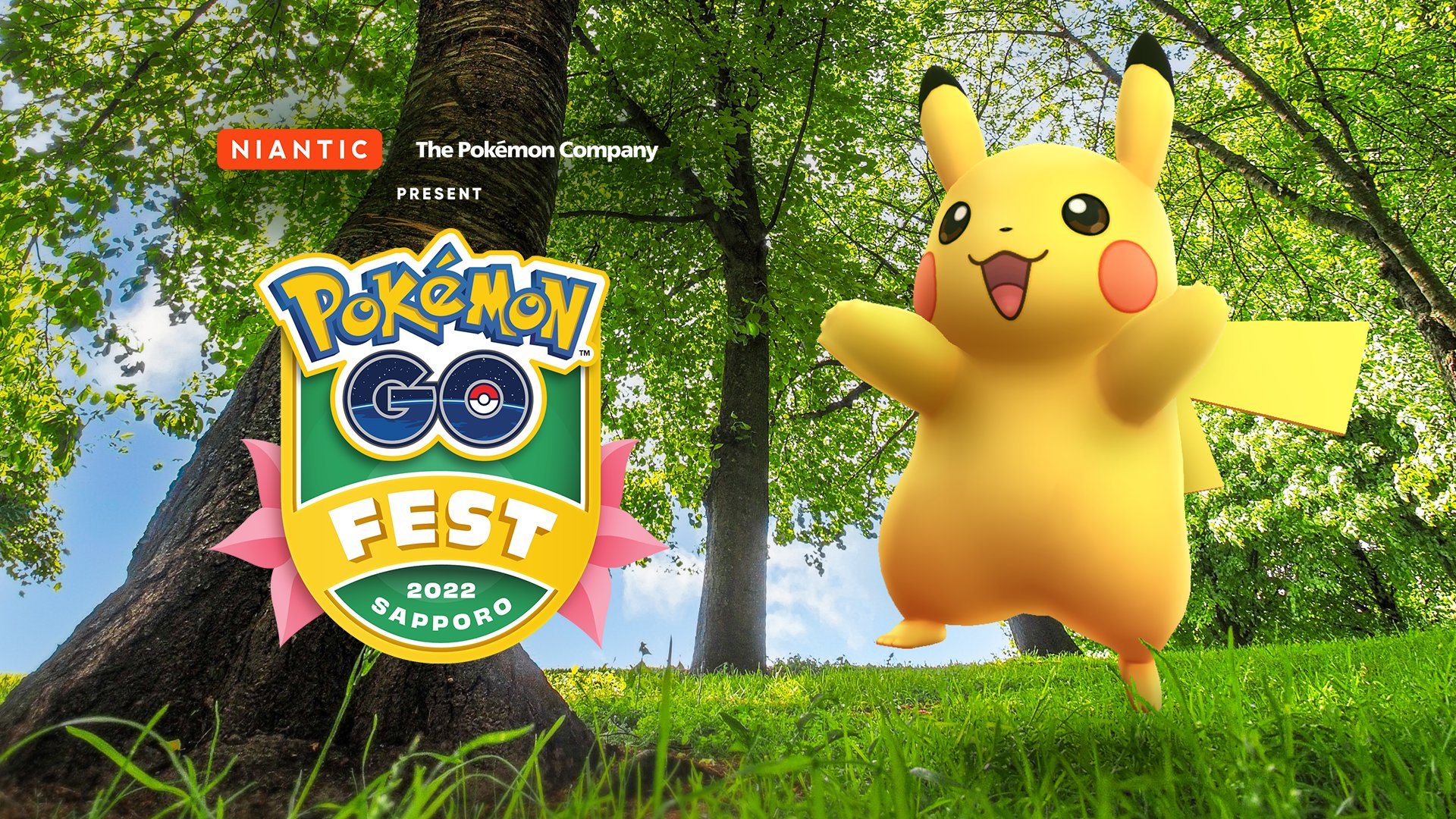 Pokémon Go Fest, as well as other larger events in the game, tend to give players a lot of bonuses to entice them to go out and play for longer periods of time. This usually includes a boosted chance to encounter Shiny Pokémon, which is a big pull for many players in the community.

These odds are never disclosed, and Shiny hunting in any Pokémon game is not an exact science. However, throughout Go Fest 2022, players are widely reporting a lack of Shiny encounters across hours of playtime, when in previous years they would have likely encountered multiple within the span of an hour.

In multiple posts on Twitter, Reddit, and community forums, players noted that they have gone hours without a Shiny encounter while constantly playing the game. This includes multiple players reporting that they only encountered a single Shiny Pokémon after playing from 10am to 6pm local time in their region, the full time for day one of Go Fest.

One player from Denmark confirmed that they played all eight hours using Incense to boost encounters, but only encountered one Shiny. For comparison, they said that during Go Fest 2021, when a similar boost was advertised, they caught 24 using the same method.

Similar reports have been rampant in responses to official posts from the ​​Pokémon Go Twitter or in community hubs, with many players saying this is the worst event they have taken part in, and some noting it was the first one they actively stopped participating in halfway through. Those comments are only made worse because most of those players purchased a $14.99 ticket to take part in the festivities.

Shinies aren’t the only thing players are complaining about, as reports of multiple bugs involving overworld encounters have also popped up. Niantic has even acknowledged that ​​Pokémon attracted to Incense and Lures during the event are glitching, which has not pacified fans who are already dealing with problems.