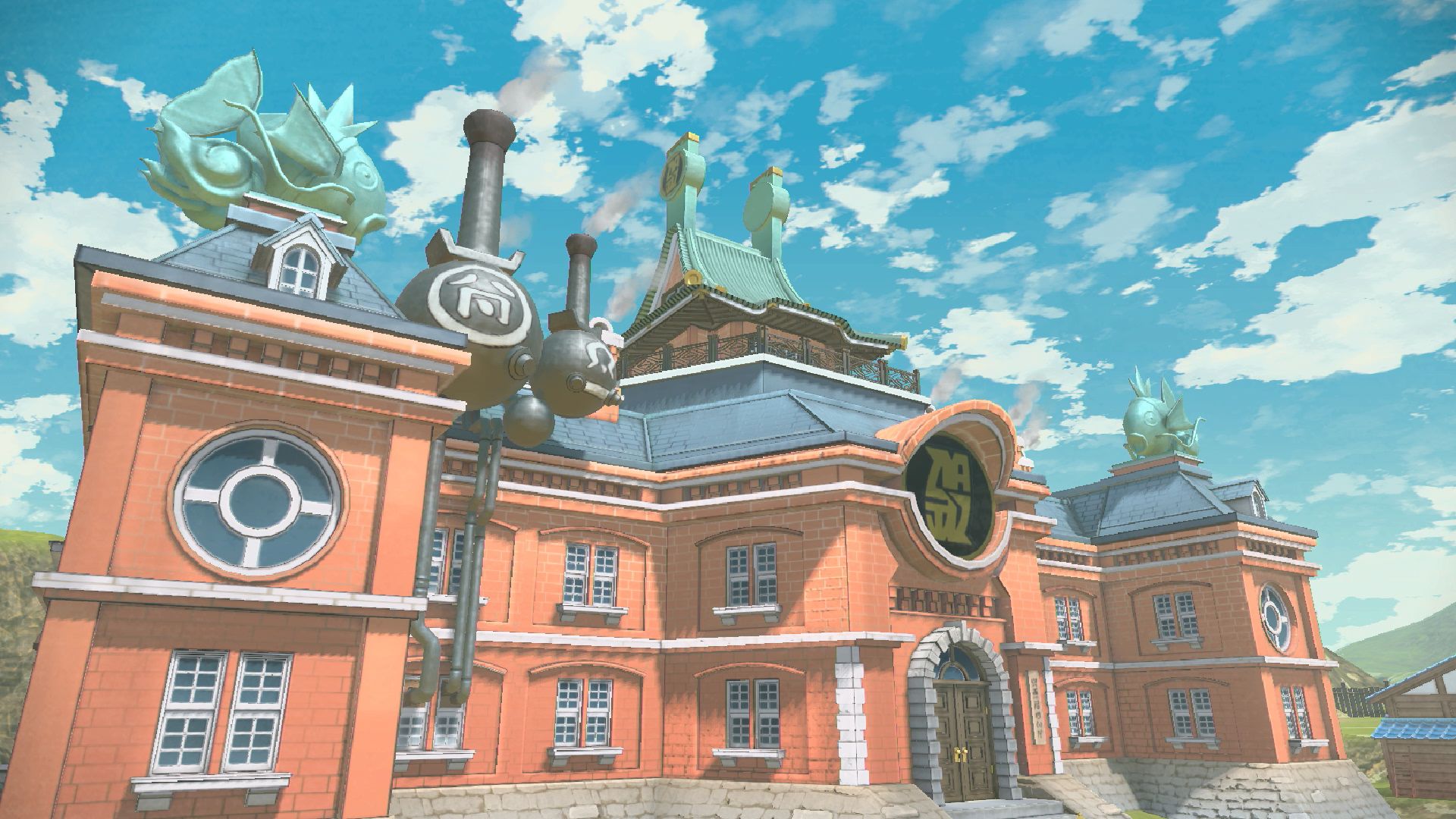 A massive leak has unveiled a number of various Pokémon evolutions and forms potentially coming in Pokémon Legends: Arceus, which is set to be released on Jan. 28.

A leaker named PoryLeeks has been taking over Twitter by posting a number of spoilers throughout the morning. So far, it’s been revealed that there may be new versions of the Hisuian starters’ final evolutions, the Sinnoh Legendaries, and a slew of new evolutions for previous Pokémon. The newest of these leaks come in the form of potential evolutions for Qwilfish and Sneasel.

While Sneasel received an evolution in Generation IV in the form of Weavile, a Dark/Ice-type Pokémon, this will be the first time Qwilfish receives an evolution, if the leaks come to fruition.

Another leaker by the name of BallGuyLEAKS also revealed the Shiny variations of the two previously mentioned evolution lines, alongside a Shiny form of what appears to be Hisuian Arcanine. The Qwilfish evolution line is shown with a lighter color scheme with magenta and white as its main base of color, while Sneasel is mainly in a blue color scheme with yellow highlights.

Several leaks have recently started revealing information surrounding Pokémon Legends: Arceus, such as the game’s Pokédex and even story spoilers. The numerous leaks include a variety of Hisuian forms of existing Pokémon and new forms for Dialga and Palkia. Although a bevy of information has already been leaked, none of it will be officially confirmed until the game is released.

Pokémon Legends: Arceus is expected to drop exclusively on the Nintendo Switch on Jan. 28.