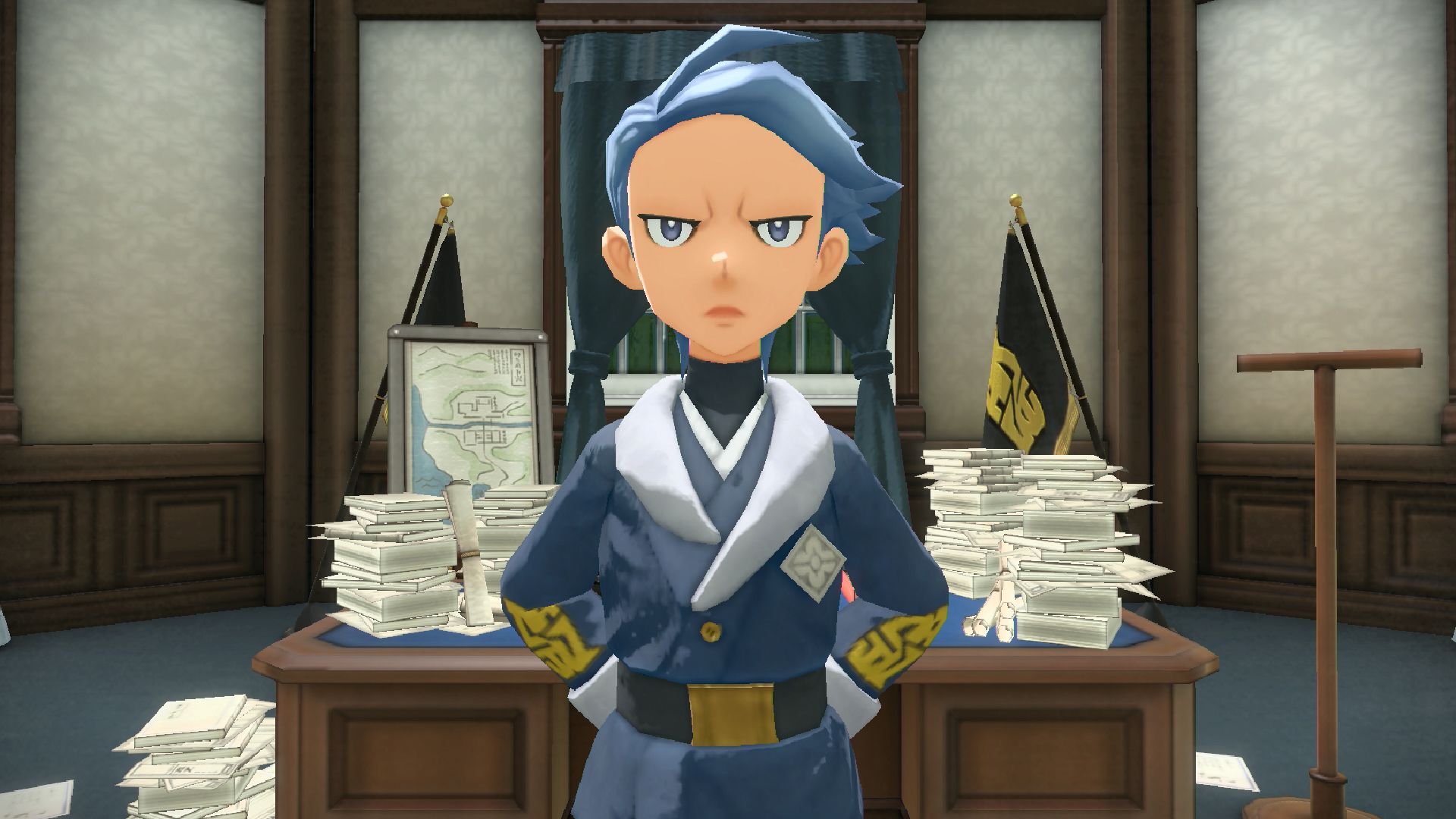 With just over a week until Pokémon Legends: Arceus officially launches on Nintendo Switch, it appears most of the game has been leaked online over the past 24 hours.

The game, which appears to have been sold in certain stores before its official release date, has been steadily leaking information online overnight. And now, one fan has hacked into the game to reveal what seems to be the full Pokédex.

Of course, this could all be an elaborate hoax but considering the size and scale of the leak and the images provided in the document, it all seems to point at the game being fully datamined. The leak reveals a ton of new Pokémon that have yet to be officially revealed.

Of the Pokémon that have seemed to be leaked, we have what appears to be new evolutions for the three starters of the game, alongside a bunch of new forms for Pokémon like Sneasel, Dialga, and Palkia among others.

There is also a handful of new unknown and un-named Pokémon at this time, including a new Genie Pokémon and an Ursaring Evolution. Of course, the leaks aren’t stopping there, so if you want to avoid spoilers ahead of the game’s Jan. 28 release date, we advise avoiding social media for the foreseeable future.