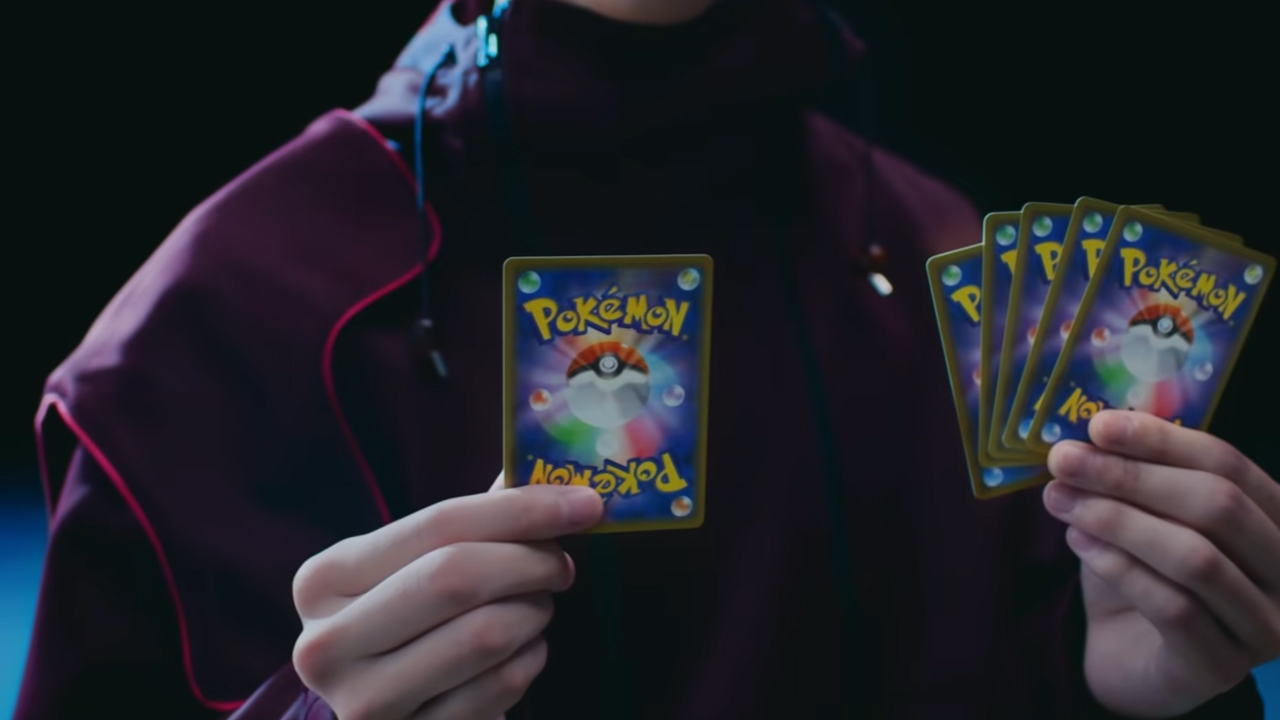 More details about Battle Legion, the special Pokémon OCG set that will release for Japan in February 2022, have been shared, revealing even more Character Rare cards and VSTAR Pokémon.

Battle Legion will release on on Feb. 25 and is the set following OCG Star Birth. It also going to be a “Sword & Shield Strengthening Expansion Pack,” which PokeBeach notes is a classification that at least most of the 2022 sets will release under the Sword & Shield era of the OCG/TCG.

The set will reportedly include 67 regular cards, as well as Secret Rares. Among them will be a new VSTAR Pokémon and a new holofoil style. Collectors will love this set because it continues the trend of releasing new Character Rares that have become staples of special sets. VMAX Climax will see at least 30 of its own Character Rares come over in Brilliant Stars, the TCG equivalent of Star Birth, in February. The remaining VMAX Climax cards and these newly-revealed Battle Legion cards still don’t have a set release date in the west.

Some of the Battle Legion Character Rares will likely make their way into a TCG set sometime in the first half of 2022, but not a lot is known for what is coming following Brilliant Stars. On the OCG side of things, PokeBeach also notes that online retailers have begun listing Japan’s April release, the dual set Time Gazer and Space Juggler, confirming the use for trademarks previously reported.

It’s unclear when these will be translated for release in the West, but we’ll likely have more information on that soon. 2022’s Pokémon OCG/TCG is quickly filling out and into the new year, we should have more to share on what fans will be getting.