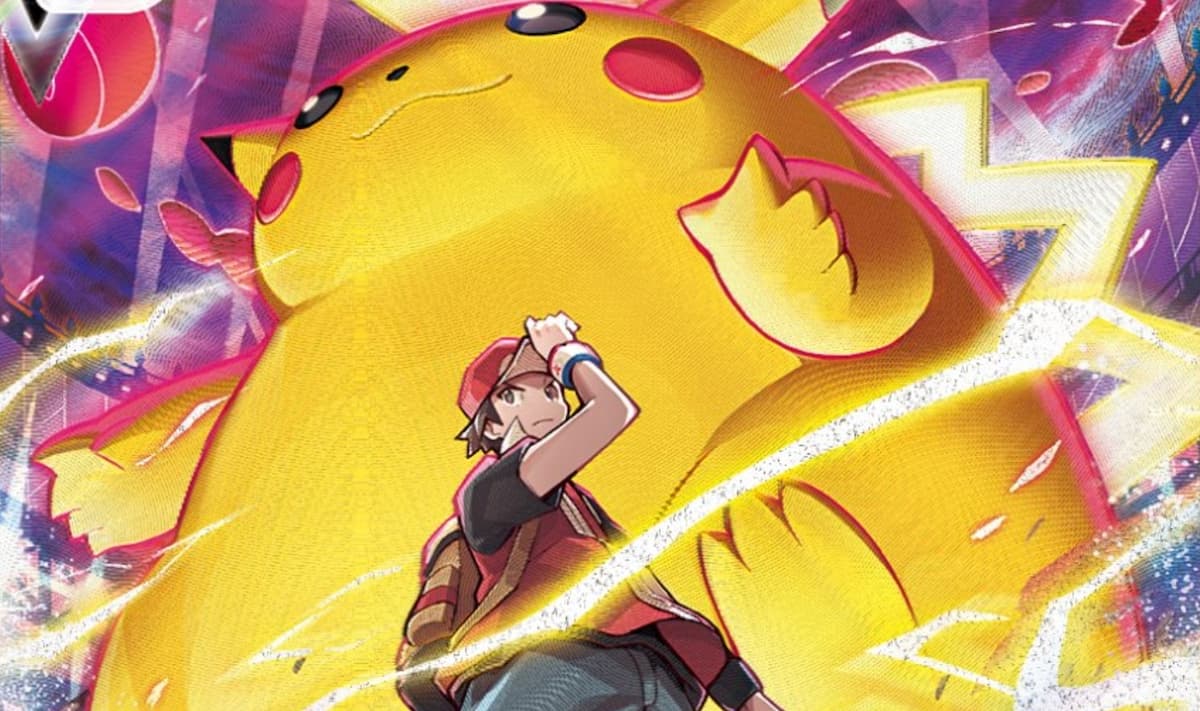 Ahead of its launch on Friday, all of Pokémon OCG VMAX Climax secret rare cards have all leaked online.

Thanks to a post by Pokebeach, we can see a full collection of these cards, of which there are almost 100. All of the cards are reprints of previous cards with new artwork to match.

VMAX Climax has brought the return of Character Rare cards to Pokémon OCG for the first time in the Sword and Shield era and among the set’s secret rares are 27 different Character Rares and 42 Character Super Rares. 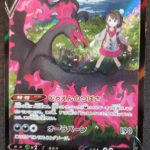 Many of these we’d seen previously, but there were still plenty of new reveals with some stars of recent sets like Rayquaza, Ice and Shadow Rider Calyrex, Galarian Zapdos, Moltres, and Articuno all alongside their trainers.

There are 22 regular Secret Rare cards in the set and this time around they are all trainer cards. To round things out there are eight Ultra Rare cards with their gold designs. These include Ice and Shadow Rider Calyrex, Pikachu, Mew, Single and Rapid Strike Irshifu, Rayquaza, and Duraludon.

While some have scored these cards early, VMAX Climax won’t release until Dec. 3 when Japan can head out and purchase the new set. As for those in the West, you won’t be able to get this set outside of online resale, however, many of the Character Rare cards will be joining February’s Brilliant Stars set.

The remainder of these cards will likely be released in the west later in 2022 as part of a future set after Brilliant Stars. Check out a full list of all secret rare cards in VMAX Climax on Pokebeach.