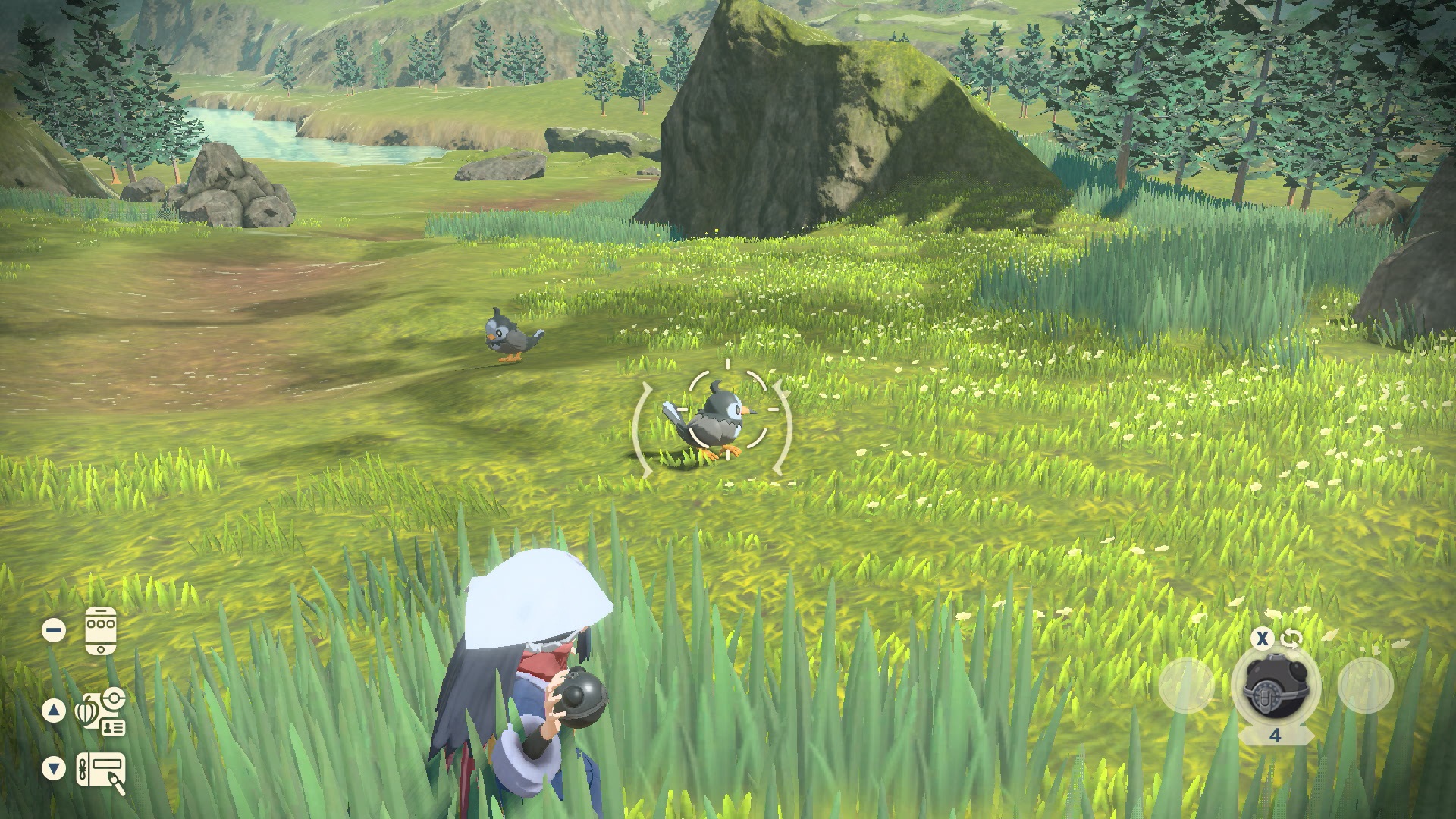 Pokémon Legends: Arceus has not only retained Shiny Pokémon but, thanks to Game Freak revamping how Pokémon appear in the overworld along with catching mechanics in this new installment, Shiny Pokémon are easier to locate and catch than ever.

The actual odds don’t look like they have changed, one in 4,096 just like with other recent games, but Shiny Pokémon in Legends: Arceus will appear clearly in the overworld with the usual Shiny visuals and make distinct sounds when they spawn. This makes it much harder to miss one spawning while traveling around Hisui, even if you are still unlikely to run into one.

Those base odds can also be modified using various methods or items, making the chances of running into a Shiny go up drastically. This includes new boosts for raising research levels for species in your Pokédex.

Related: What are the Shiny odds in Pokémon Legends: Arceus?

So if you are dedicated to the craft and plan on trying to track down a Shiny variant of your favorite Pokémon, here are just a few ways you can accomplish that task.

While Legends: Arceus does indeed start with a one in 4,096 chance to find a Shiny, there are three different modifiers that can improve that base rate increase. Here is a breakdown of each specific method.

Unfortunately, most of the Pokémon recognized as static encounters in Legends: Arceus, or scripted encounters with Pokémon that somehow tie into a specific area or the story, are Shiny locked. This includes the starters at the beginning of the game and all Legendary or Mythical Pokémon.

Once you actually find a Shiny, however, it’s now easier than ever to ensure you catch it thanks to a new reset method.

In Arceus, saving the game after encountering a Shiny in the overworld will keep it spawned after resetting the game. Because of this, players can save before starting a battle with a Shiny Pokémon, thus allowing them to endlessly reset their game if they end up failing to catch it.

There are several new ways to go about Shiny hunting too thanks to the updated version of Mass Outbreaks, special events will see a specific species of Pokémon spawning nearly endlessly in a set area for a specific amount of time.

This will likely be where most players try to capitalize on finding Shiny Pokémon as even without any other boosts, Shiny odds within a Mass Outbreak sit at one in 158.02 encounters. If you have any boosts at all, that number will only get lower too. Here is a breakdown for the Shiny odds in Mass Outbreaks.

These variants act the exact same, but instead of one Mass Outbreak, multiple are active at the same time in any given area, segmented by smaller sections of each location’s map. Thus, allowing players to freely complete multiple Mass Outbreaks within a limited time frame before they disappear, though the Shiny odds have been decreased.

There are also the time-space distortions, altered spaces caused by a beam of energy shooting out of a crack in the sky where certain rare Pokémon appear. But entering one of these zones does not impact Shiny odds on its own.

Each of these new mechanics will keep players who want to spend more time in the Hisui region occupied by providing additional ways, and new methods, for Shiny hunting. These altered rates also make up for the missing option to do classic methods such as breeding or utilizing the Masuda Method, since Eggs aren’t a thing in the game.