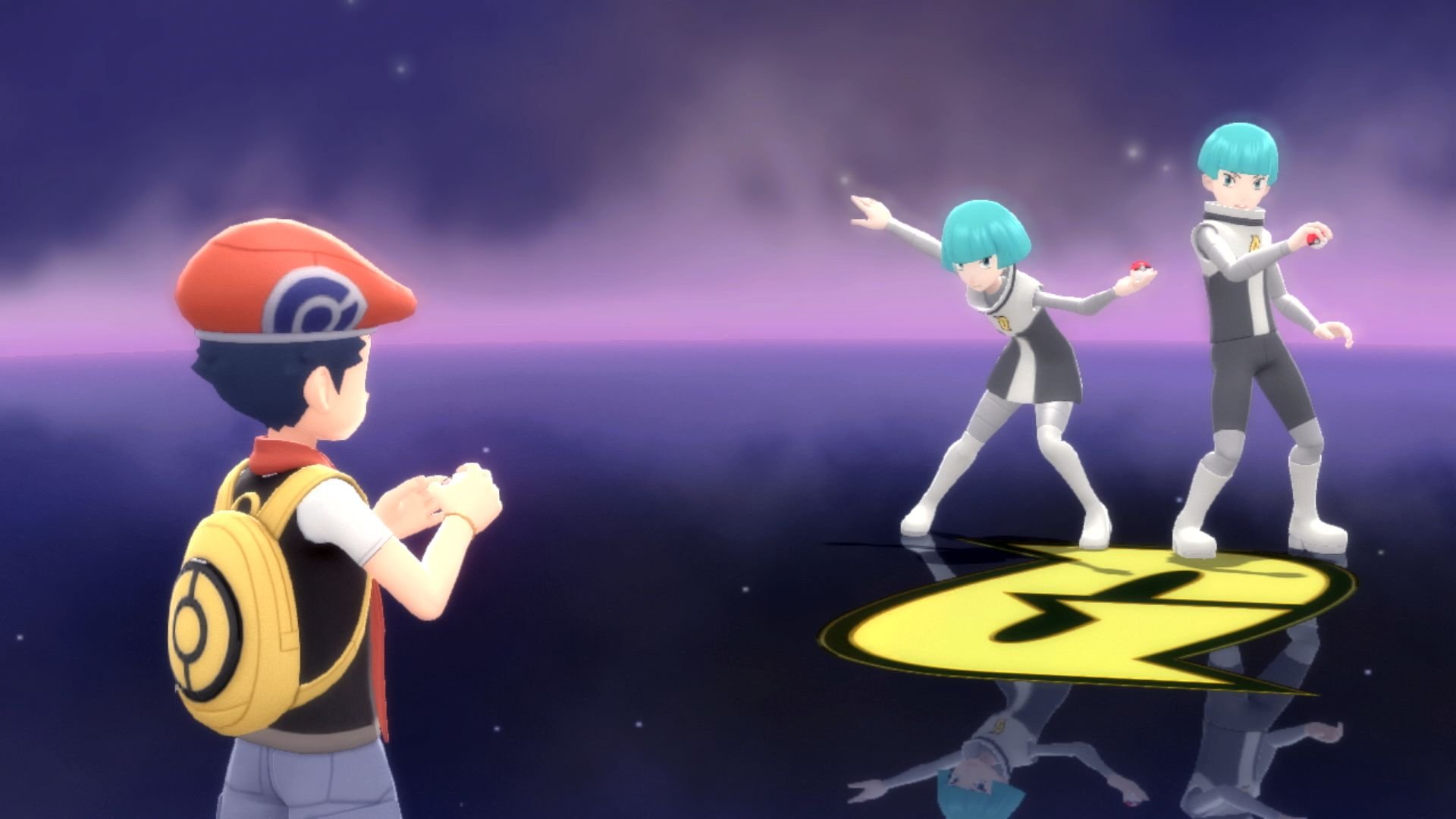 It is an open secret at this point that Pokémon Brilliant Diamond and Shining Pearl have leaked early, with multiple players getting their hands on physical copies of the game well ahead of its scheduled Nov. 19 global launch. This has led to numerous videos, images, text files, and asset dumps being posted across social media over the last several days.

Initially, the leaks started from users posting videos and images taken with their phones to social media, which then started making the rounds. Someone was able to isolate the game’s ROM files and publish them online, which included BDSP’s entire internal database of assets.

Dataminers were quick to get ahold of these published ROMs and started tearing apart the internal files to find out exactly what content is and isn’t going to be present in BDSP.

It was quickly discovered that BDSP were developed using the Unity engine, making the files even easier to access because the platform has such a wide variety of tools to help in dissecting files. This could also lead to the game’s assets being used by the ROM hacking community to create fan games or edit new content into BDSP through the engine.

Additionally, tons of internal data has been released on social media and various forums, seemingly detailing all of the content contained in both games, including several in-game events, which version of the National Pokédex the remakes use, and more.

This does not mean the entire game has leaked online, due to the game’s individual cartridges containing around 4.65 GB of data. The official Nintendo Switch website listings for both games show that the day one file size for BDSP will take up around 10 GB on the Nintendo Switch, and a day one patch was previously confirmed, meaning a lot of data, including finalized music tracks, an opening cutsene, and more are missing from the base game.

We won’t have confirmation on all of the content in BDSP until the games officially launch next week, but you should take caution if you don’t want content spoiled for you in the meantime.