Gotta get ’em all. 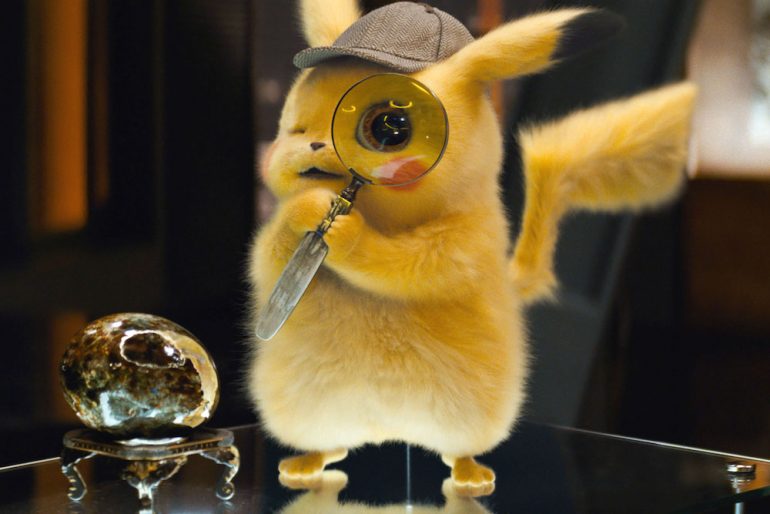 The DVD release date for the Pokémon Detective Pikachu movie release has been announced (at least for the U.K.) as Sept. 16, and The Pokémon Company is giving trainers something extra with their purchase.

The card isn’t new, however. It seems to be a reprint of the card that was given out to moviegoers on the day of release at select venues. It’s one of three Detective Pikachu promo cards available.

There were also three other promo cards made to tie in with the film a few months ago based on Bulbasaur, Psyduck, and Snubbull. But these cards are no longer being produced, making them rare collectibles to find.

People in the U.S. will be able to get their hands on the movie digitally on July 23 or on Blu-Ray on Aug. 6, one month before the U.K. But The Pokémon Company hasn’t announced if U.S. residents will get the Detective Pikachu promo card.