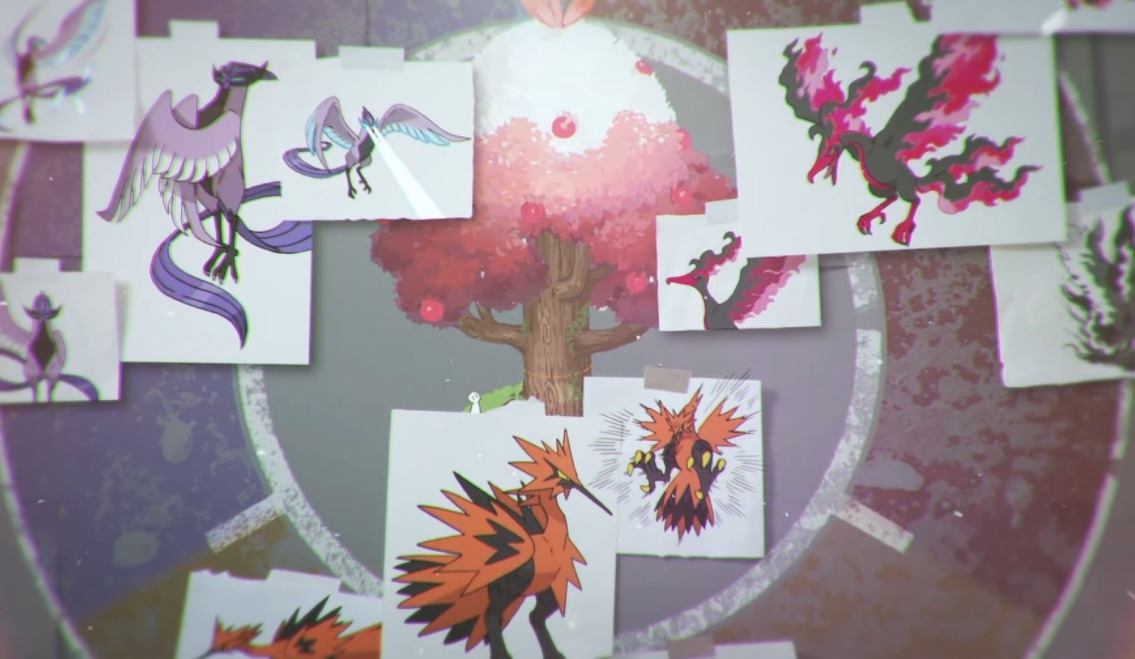 One of the main attractions within The Crown Tundra expansion for Pokémon Sword and Shield is chasing down, battling, and capturing the Galarian forms of Articuno, Zapdos, and Moltres.

But a lot of trainers are going to be sad to hear that all three of the new variants of the Kantonian legendary trio are actually shiny locked.

Being shiny locked means that no matter how many times you restart your game and encounter them, Galarian Articuno, Zapdos, and Moltres will never appear in their shiny variants. This is a huge bummer since the Galarian variants resemble the original, Kantonian trio when they’re shiny.

This was to be expected, though. Most new legendary Pokémon get shiny locked so that Game Freak can use them for special events and giveaways later on.

On the bright side, players can encounter shiny variants of nearly every other legendary Pokémon, including the Kanto versions of Articuno, Zapdos, Moltres, by completing Dynamax Adventures in the Max Lair.

Only a handful of other Pokémon are shiny locked, including Victini, Keldeo, Cosmog, Poipole, Glastrier, Spectrier, and Calyrex.