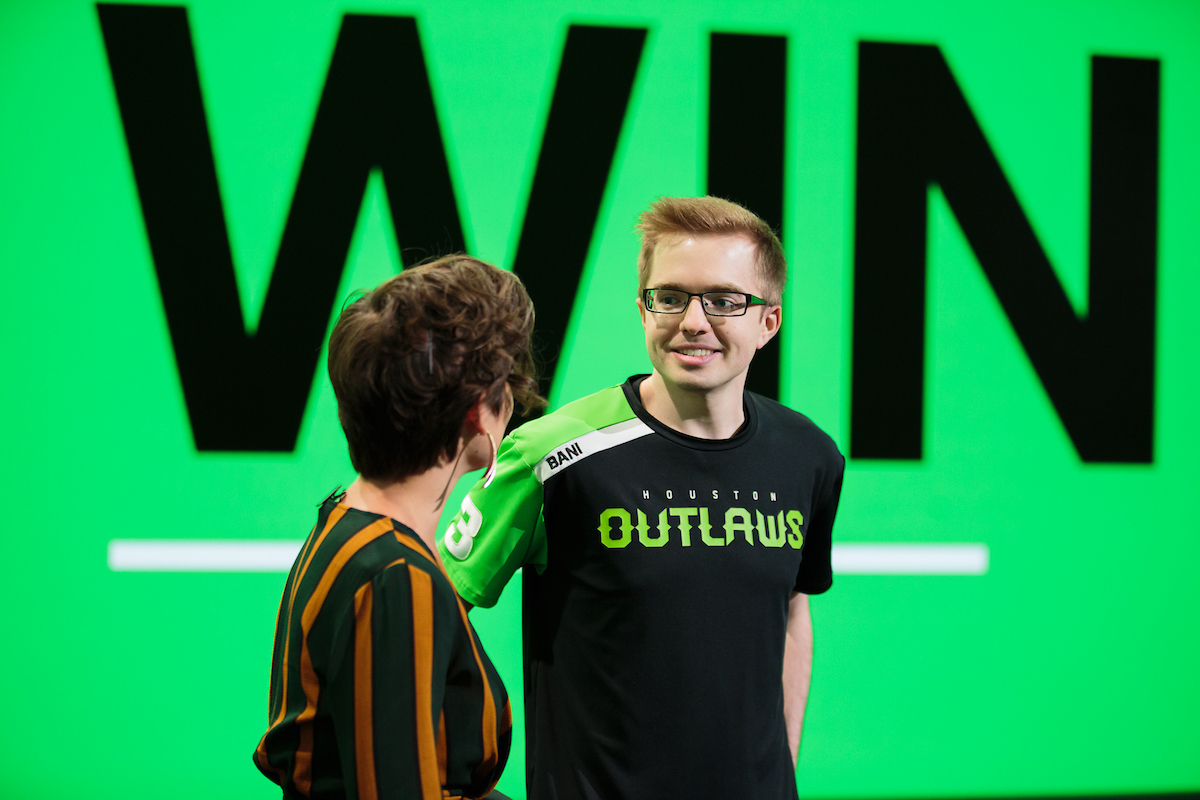 Bani previously played for the Houston Outlaws in both seasons of the Overwatch League and acted as main support. Earlier in the offseason, he was released from the team. Bani is a veteran of the professional Overwatch scene, having played for early competitive teams like Gale Force Esports and FNRGFE. He was also a support player for Team Canada during two years of the Overwatch World Cup.

The Justice haven’t shied away from large-scale reconstruction this offseason. As soon as the 2019 Overwatch League season ended, the team released their entire coaching staff. Soon after, former Los Angeles Gladiators coach Seetoh “JohnGalt” Jian Qing was brought on as the Justice’s new head coach.

The Washington Justice will host five homestands during the 2020 Overwatch League season in various venues across the Washington, D.C. area.