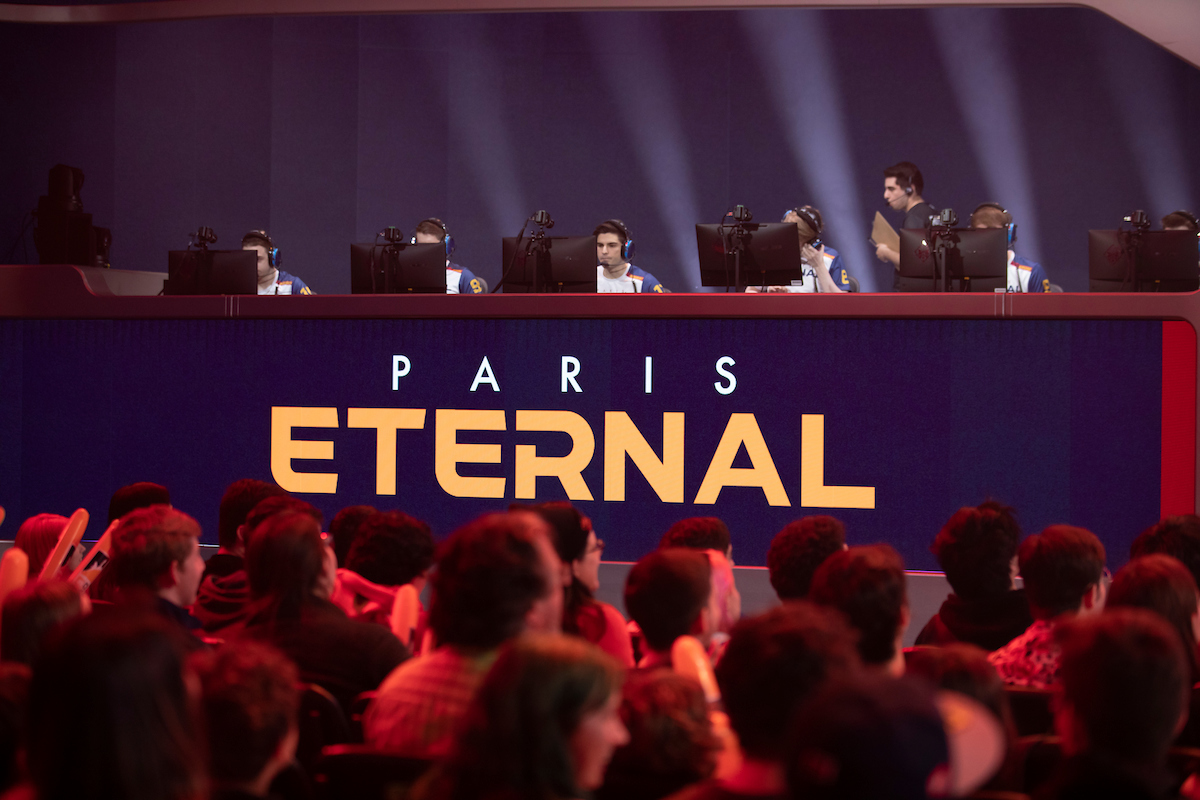 As the Paris Eternal rebuilds for the 2021 Overwatch League season, the team is placing all its bets on homegrown European talent.

Former Vancouver Titans DPS Samir “Tsuna” Ikram will be joining the Paris Eternal next year, the team announced today. He’ll be the team’s third DPS player and the first French native signed to the Parisian squad this year.

Before joining the Overwatch League, Tsuna spent considerable time in the European Overwatch Contenders circuit. He played for teams like Young and Beautiful, British Hurricane, and the Paris Eternal’s academy team, Eternal Academy.

Tsuna was recruited by the Vancouver Titans during the 2020 Overwatch League season but didn’t see much stage time. After he was released by the Titans in October, Tsuna went back to European Contenders as a part of Young and Beautiful.

The Paris Eternal lost most of its relatively successful 2020 roster to the Dallas Fuel during the league’s offseason. In pursuit of a clean slate, the rest of the team’s remaining players were also dropped. As former assistant general manager Kim “AVALLA” Kyoung Ey took the helm of general manager, the organization started to rebuild.