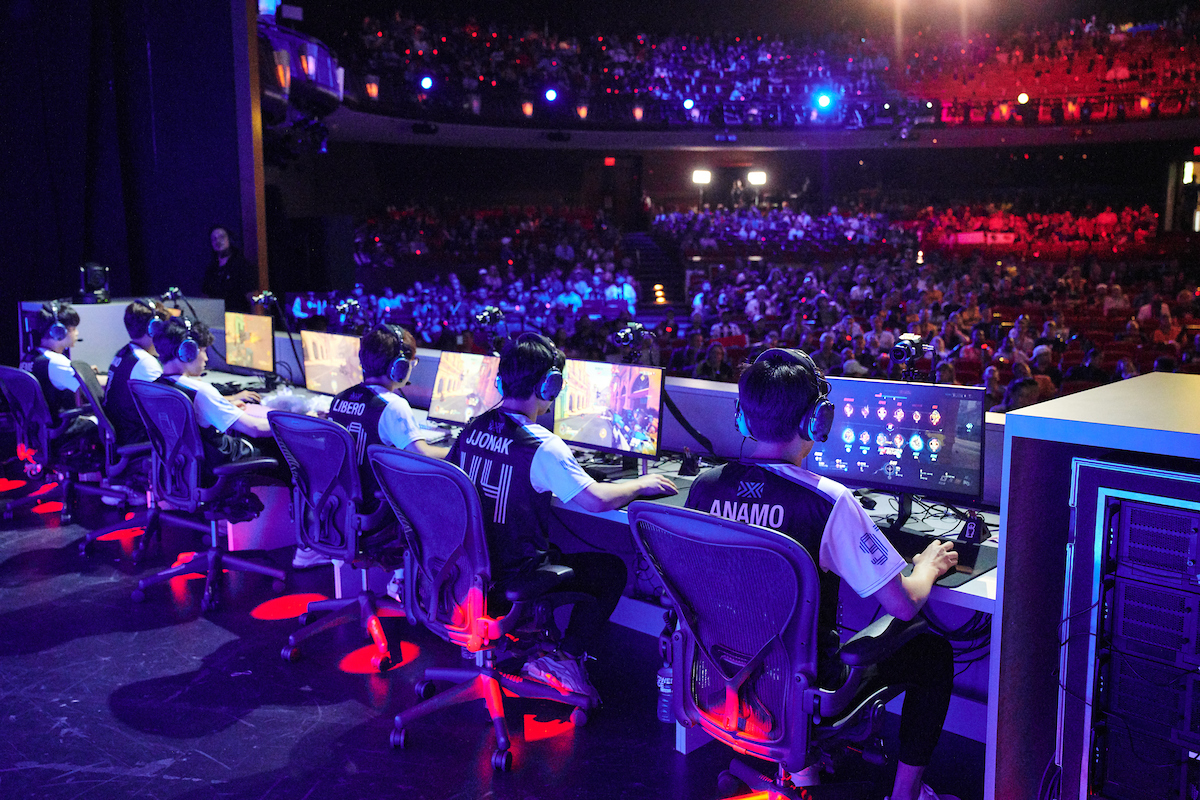 Following news that players will be able to get their hands on Overwatch 2’s closed beta in late April, the Overwatch League addressed how the sequel’s updates—and confirmed existence—would affect the upcoming fifth season.

In a new Community Update video, head of the league Sean Miller and caster Matt “Mr. X” Morello told fans how teams and the season will adjust to playing on an early build of Overwatch 2.

Considering the season kicks off on May 5, Overwatch League teams need time to get used to the new features and reworks in the sequel. Miller confirmed that all Overwatch League players now have access to the Overwatch 2 alpha test, giving them nearly two months to practice.

More importantly for viewers, key parts of Overwatch 2 will be visible on opening day. The game’s newest hero, Sojourn, will be available for professional players to use and four of the sequel’s new maps will be played throughout the season.

The Assault game mode (often referred to as “2CP”) has been eliminated and replaced with Push, in which two opposing teams try to move a friendly, large robot across the map. Colosseo (formerly known as Rome) and New Queen Street (Toronto) are in the 2022 map pool for Push. Midtown in New York City is available in the Hybrid category and Circuit Royal (Monte Carlo) will be up for Escort.

Considering a new game is in the mix and balance changes will be happening frequently, Miller addressed how those alterations will be integrated with league play. “Content drops” will happen between tournament cycles, meaning a single patch will be used for each tournament.

Fans can now dissect those tournament cycles for the next few months: The full 2022 Overwatch League season schedule is also now available.