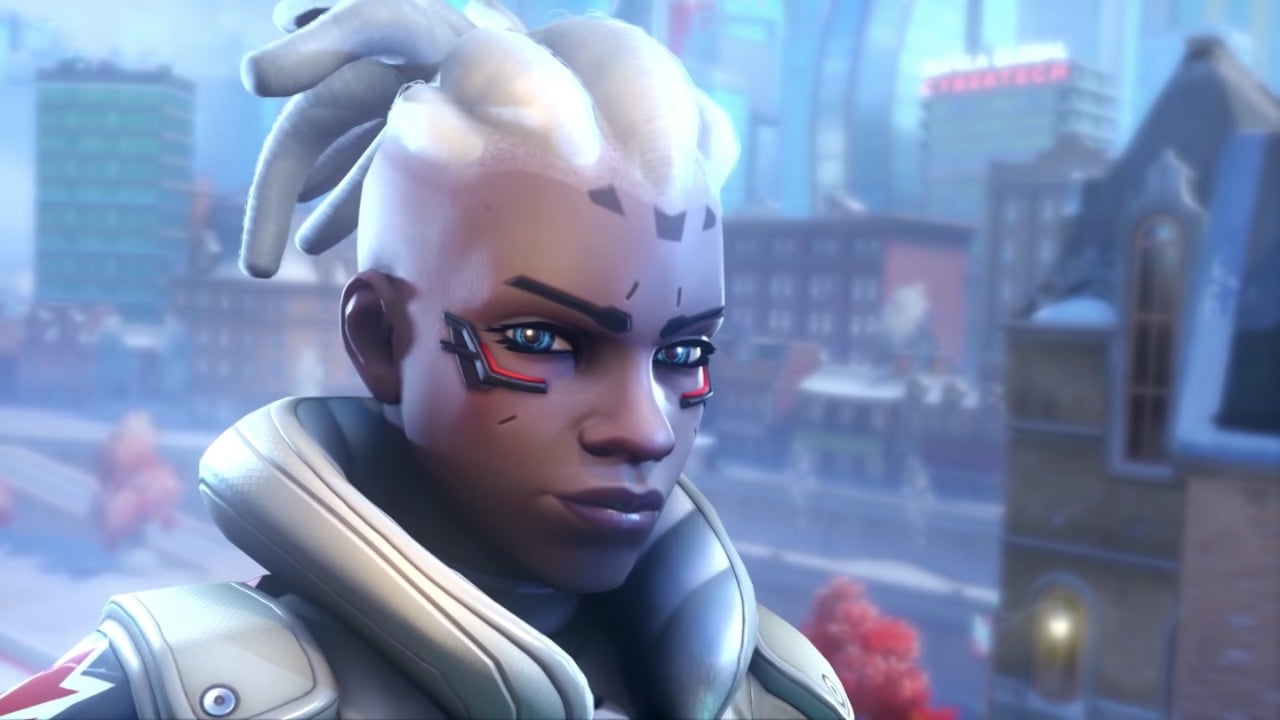 Many shooter games skip out on lore since players are often more focused on in-game mechanics and not the storylines that define each playable character in the game. Overwatch doesn’t belong to that category, however, since the developers built a thriller of lore alongside perfecting the game’s mechanics.

The original Overwatch squad has been a staple in the lore for a while, but other names made a few appearances in the past. Sojourn, for example, first came to light during the Storm Rising event in 2019. Players wondered if Sojourn would be one of the next playable characters in Overwatch, but that wasn’t the case for the time being.

It looks like Sojourn’s time is finally coming with Overwatch 2, though, since she’ll be one of the newest heroes to join the roster.

Players who are deep into the lore may remember Sojourn since she was one of the team’s original members. Winston also called her in the beginning, but she didn’t join the team until after Null Sector’s attack. Despite being a new hero, Sojourn has been in and out of the lore, making her a familiar face for Overwatch fans who can’t get enough of the storyline.

In an origin story video released on April 13, Blizzard revealed that Sojourn’s real name is Vivian Chase. She was a member of the Canadian special forces and fought alongside Overwatch during the Omnic Crisis. She formed a strong friendship with Jack “Soldier: 76” Morrison, who contacted her after the Crisis to join Overwatch. As a commander, she worked with the organization’s field agents, trying to make sure all of them stayed safe. It’s not clear what adventures she’s found herself on after her days at Overwatch, but it’s certain that we’ll find out more about her lore as more of Overwatch 2 is shown.

What role is Sojourn?

Getting into more technical details, Sojourn is a mid-range damage hero with mobility and anti-flank potential. The details of her abilities were revealed in a gameplay trailer and accompanying graphic, both of which show exactly how she’ll work in Overwatch 2.

Sojourn’s signature weapon is a railgun that shoots rapid-fire projectiles, each of which generates energy on impact. Her gun also has a secondary fire that shoots a “high-impact shot.” This shot consumes all the energy she stored through her primary fire.

Sojourn also comes with some exciting abilities. Power Slide is a mobility ability that allows her to slide across the ground. Canceling the slide turns it into a high jump similar to Baptiste that gives her brief aerial potential. Disruptor Shot launches an energy shot that both slows enemies within its area of effect and damages them. Her ultimate ability, Overclock, charges her railgun automatically for a short period of time and makes charged shots pierce enemies, enabling her to potentially hit more than one enemy at a time.

Sojourn will definitely be one of the most popular picks when she arrives with Overwatch 2’s beta. Players will have to wait until then to try out her abilities for the first time and see how she does against the franchise’s returning cast.