All of the Overwatch League roster changes heading into stage 4

Only one stage remains in the season. 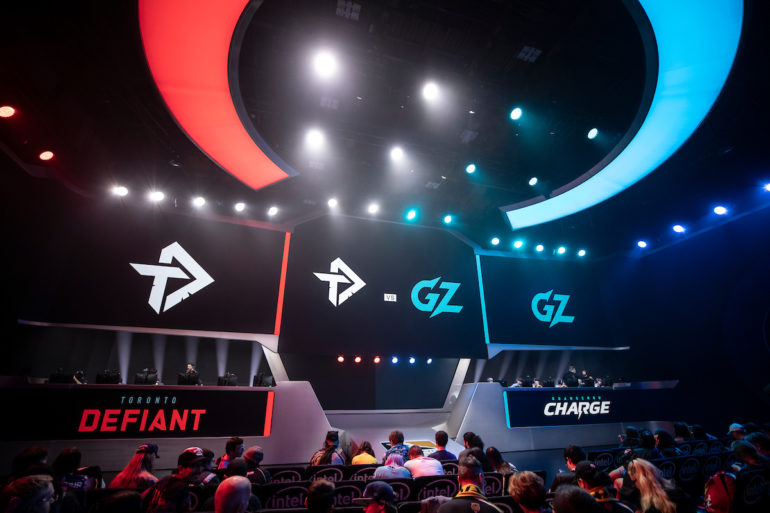 The Overwatch League returns for its fourth and final stage of the season later this week. Stage four will look a little different compared to previous stages with the league implementing role queue, weekly one-vs-one duels, and a new Match of the Week format.

But those aren’t the only changes coming to the league when stage four kicks off. With only five weeks left in the regular season, teams are in a desperate race to secure a spot in the league’s playoffs. A few of the league’s contenders have opted to redesign their rosters to gear up for the final stage of the season.

Here’s the full list of roster changes that have taken place since the stage three playoffs.