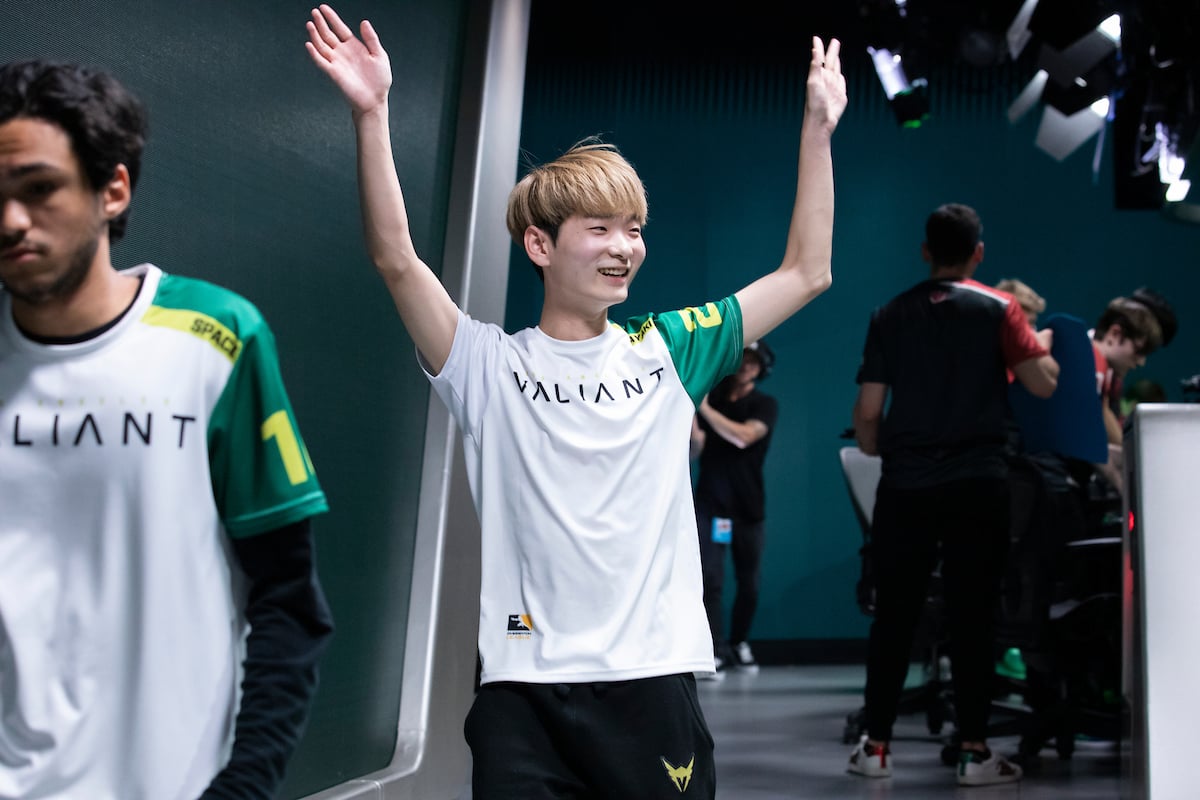 Even champions need to add to their roster. The Shanghai Dragons, who recently won the Overwatch League stage three championship, have acquired flex support Kim “Izayaki” Min-chul from the Los Angeles Valiant.

Izayaki was signed to the Los Angeles Valiant during the first season of the Overwatch League. He mostly acted a substitute until the current season. During stage one, he played Zenyatta for the Valiant on stage. Park “KariV” Young-seo returned to play flex support midway through this season after the Valiant struggled. As a result, Izayaki was benched.

The Shanghai Dragons, meanwhile, are coming off a stunning upset in the stage three championship. They managed to defeat the San Francisco Shock, stage two champions, in a lengthy 4-3 series. Shanghai seem confident in their current support duo, with Son “CoMa” Kyeong-woo on main support and Yang “Luffy” Seong-hyeon on flex support. It’s unclear how Izayaki will fit on the roster.

Because of their monumental stage, the Shanghai Dragons are eighth in the overall Overwatch League standings. This puts them in contention for an automatic spot in the season playoffs. Meanwhile, the Valiant are fighting to gain one of the few play-in spots. They’re ranked 14th, two spots away from the final play-in cutoff.

Stage four of the Overwatch League, the final stage before the season playoffs, begins on July 25. The Shanghai Dragons play the Vancouver Titans on July 25 at 11:15pm CT.