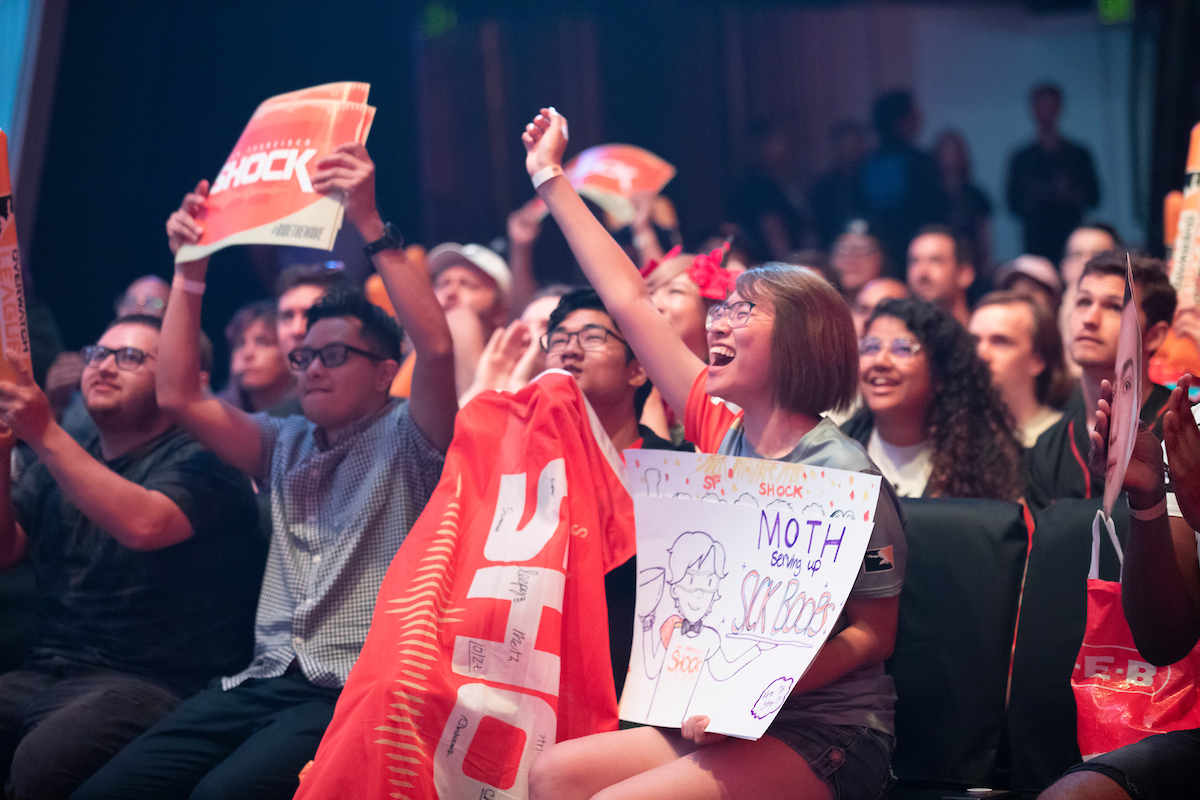 Stage four of the Overwatch League begins on July 25, and it’s going to be a big one.

Not only is this the final stage before season playoffs begin, but stage four will be the first stage in which the role lock is implemented. Additionally, the league announced a new map pool and exciting weekly duels.

Today, Overwatch developers announced that role queue is finally coming to the game. Players will be asked to choose the tank, support, or damage-dealer role before a game begins. And while role queue isn’t on live Overwatch servers just yet, it’ll make its way to the Overwatch League by the start of stage four.

For each Overwatch League match, teams must field two damage dealers, two tanks, and two supports. Players can switch within these roles during a map but cannot switch roles until maps are over. For example, a support player could switch between Mercy and Ana at any time, but could not move over to a damage hero. Much like player substitutions, players can swap roles (from tank to damage, for example) only between maps.

Players will also be seated according to these role distinctions. “From left to right, when the viewer is facing the stage, players will sit in order of damage-damage-tank-tank-support-support,” said the league in a news release. This way, viewers can easily identify roles. If a player changes roles, they also have to change seats.

After the success of “1v1 Duels” at the All-Star Games in May and throughout stage three, the Overwatch League is making them a weekly feature. Every week, there will be a “showdown” on the Watchpoint pre-show. These features have previously included duels like analyst Brennon “Bren” Hook taking on Atlanta Reign DPS Andrej “Babybay” Francisty in a Widowmaker showdown.

The last stage of the league season will have some favorite maps returning to the pool. King’s Row, a classic map for tank-heavy compositions, returns to the Hybrid map list. Temple of Anubis rejoins the Assault list, making Widowmaker mains everywhere extremely happy. Escort, of all the map types, will be the most interesting this stage. Havana, Overwatch‘s newest map, was played in stage three and saw a wild variety of compositions. Junkertown and Route 66 have been equally as chaotic in previous stages.

Match of the Week

As tested during stage three, the league-selected “Match of the Week” will be played as the first match on Sundays, except for the Los Angeles Valiant homestand weekend on August 24. A few games have been moved around to accommodate this, so check the full league schedule to make sure you don’t miss your favorite teams. The stage four matches have already been selected:

Stage four of the Overwatch League begins July 25 at 6pm CT, when the Houston Outlaws will face the Paris Eternal.