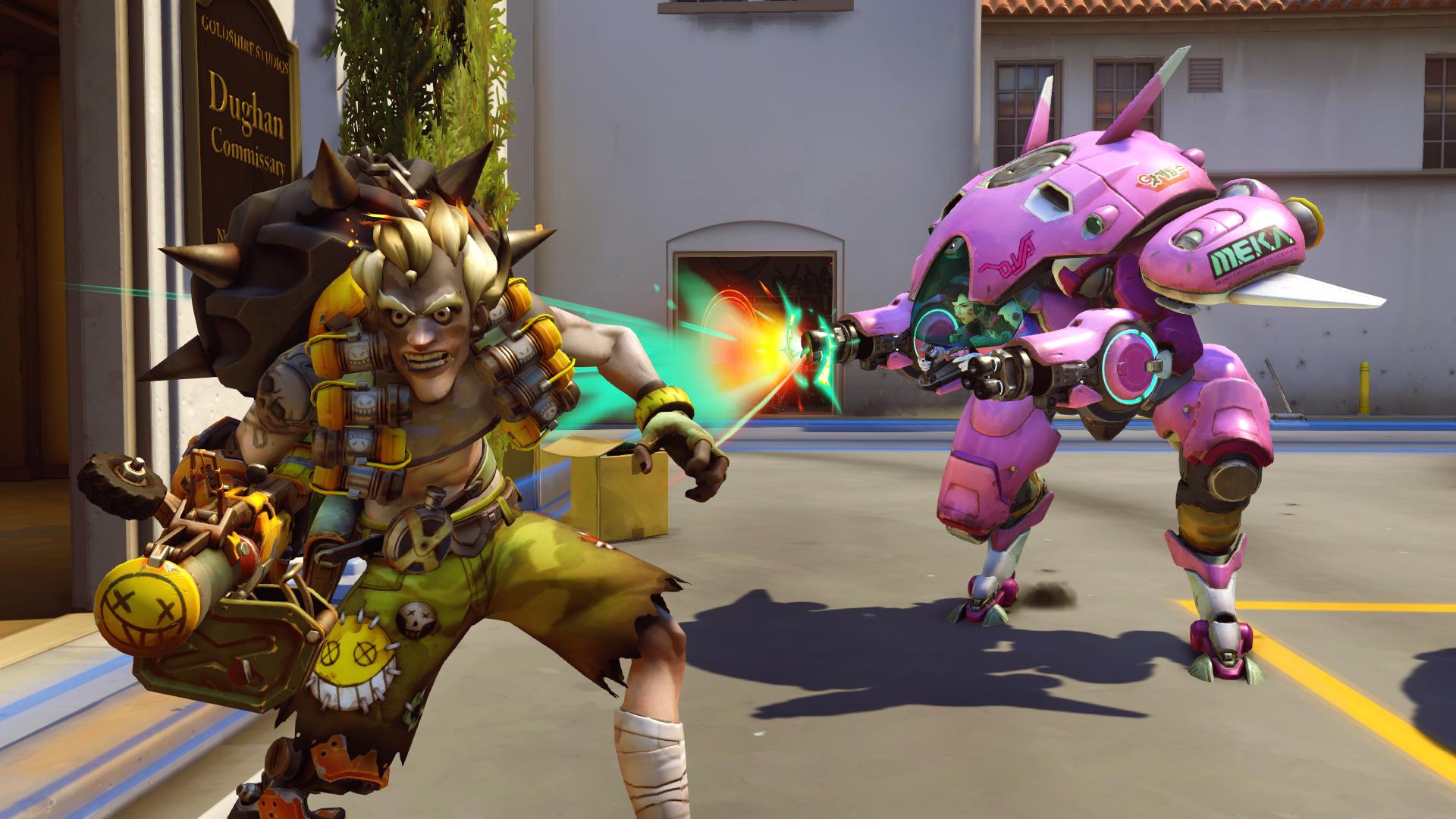 Ninjas in Pyjamas have entered Overwatch, picking up one of Europe’s top unclaimed teams.

SG-1 has competed with an all-Finnish lineup since the early rounds of the closed beta, consistently ranking just below the highest tier of European competitors. While there are about 4 teams that can compete to win any tournament in Europe on a given Sunday, NiP ranks just behind them. That’s showcased no better than the European qualifier for the ESL Atlantic Showdown at Gamescom, Overwatch’s first six figure tournament, where NiP reached the regional in the first qualifier and now ranks as one of Europe’s six remaining teams.

The team is built around a core group of four Finnish Team Fortress 2 players, headlined by superstar scout and demoman Kalle “hymzi” Honkala, who plays the flex role for NiP, and team captain Lauri “mafu” Rasi. The team fleshed out the roster by picking up two Finnish World of WarCraft players from world renowned guild Paragon, Joona “Fragi” Laine at tank and Joni “Seita” Paavola at support, and they’ve seen solid results since.

“As we see it, Overwatch has a huge potential as an esport with it’s player base of over 10 million and tournaments which have attracted hundreds of teams to attend and tens of thousands of spectators,” Rasi said in the announcement. “We are very excited to be a part of it from the very start.”

Ninjas in Pyjamas is one of the oldest brands in esports dating back to 2001 when Emil “HeatoN” Christensen helped lead the team to become the first Counter-Strike world champs. The organization later reformed in 2005 and again in 2012, eventually hosting the best Counter-Strike: Global Offensive team on the planet. They’ve dabbled in other games like Dota 2 and League of Legends. Overwatch is their second shooter title.

The team will don the NiP tag today in the ESL Atlantic Showdown qualifier, where they will face Rogue with a berth at Gamescom on the line. Tune in at https://www.twitch.tv/esl_overwatch.