Junkrat and Zarya changes are now live on the Overwatch PTR

Junkrat’s previous buff has been reduced. 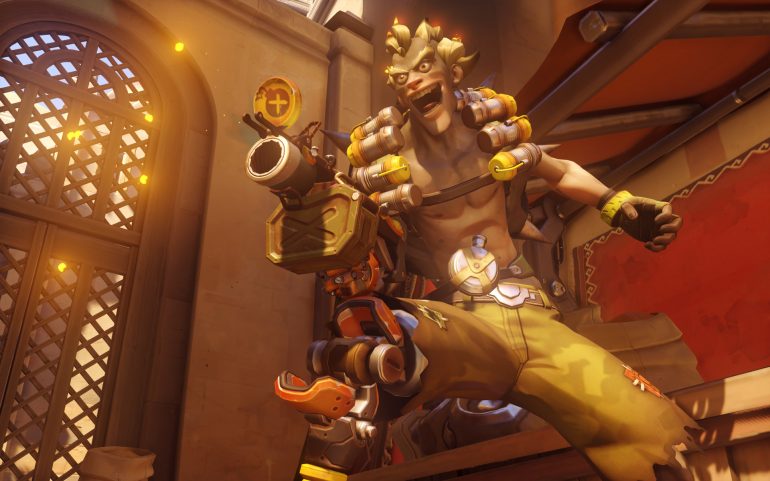 Last week, Junkrat received a buff to his Frag Launcher, which increased his damage output with the weapon from 40 to 60. With today’s patch, the change has now been reduced to 50. Likewise, Junkrat’s ultimate Rip Tire cost has been increased by 10 percent to help balance the initial buff.

Zarya’s alternative fire also saw a slight nerf, with the explosion radius now changed to two meters regardless of energy level. Previously, the splash radius could be as low as one meter at a lower charge level and would escalate as she collected more energy.

Baptiste saw a couple of changes as well but did not see any adjustments to his numbers. Instead, the Biotic Launcher now features an automatic reload option that can be turned off, and the hero’s immortality field received visual and aural adjustments.

Today’s patch also revealed all the cosmetics for Baptiste. The combat medic’s list of skins, including the Spec Ops and Buccaneer skins that were previously revealed on the official Overwatch Twitter, are now available for players to try out on the test servers.

Lastly, the patch addressed a few bugs, including one that prevented Doomfist from losing his upward jumping movement while using Rocket Punch in the air.