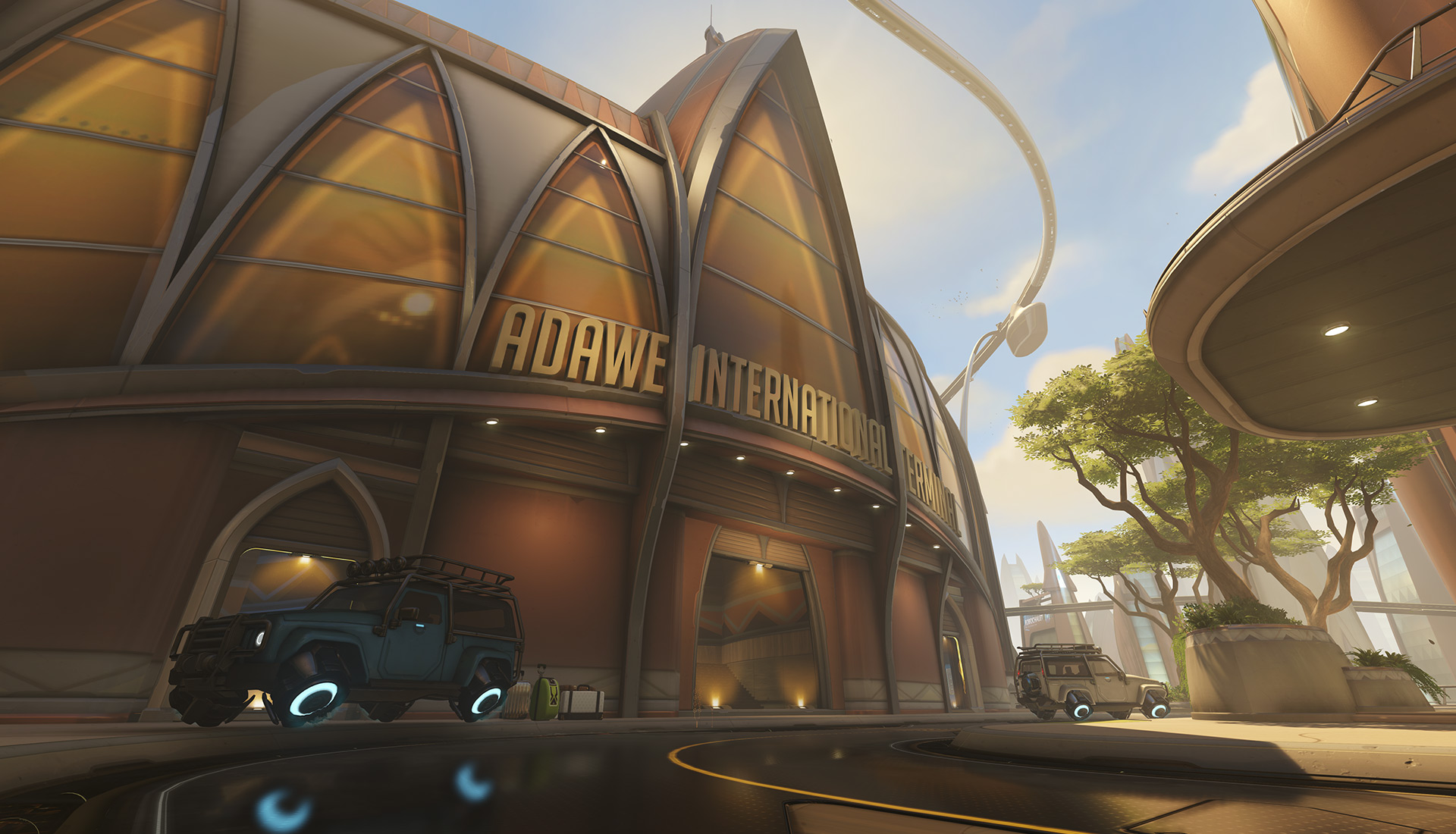 In a recent update to the Overwatch Public Test Region, Numbani received a minor cosmetic change, leading many to believe that the game’s next map could be well on its way.

On the live servers, there are a series of posters in Numbani’s spawn room that illustrate four of the game’s existing maps, including King’s Row, Volskaya Industries, Temple of Anubis, and Hanamura. As pointed out by one Reddit user, a recent update to the Overwatch PTR changed the Temple of Anubis poster to one featuring Havana, the capital city of Cuba. The travel agency room, another area of the Numbani map, has also updated to reflect the change in posters.

This change is leading many fans to believe that Havana is the location of the next Overwatch map, although others disagree.

Blizzard released Paris in mid-February, and given the previous release schedule for maps, it seems unlikely that Havana could be released any time soon. Map releases have typically taken place every three to four months, although it could be possible that Blizzard is teasing the next map months in advance.

Related: Blizzard tweaks Baptiste and Symmetra on the Overwatch PTR

Another possibility is that the updated poster is pointing to an upcoming Overwatch Archives, which is likely set to be the next seasonal event. Each Archives event has started in April since the event became an annual occurrence with its first release in 2017.

Given that Baptiste served as a member of Talon, his release could spur an Archives event or game mode that centers around his lore in the Overwatch universe—and with his heritage tying back to the Caribbean, Havana could have a role to play in the upcoming event, if this were to be the case.

The poster update could also be a simple cosmetic change Blizzard implemented to celebrate Baptiste’s upcoming release. But fans will have to wait and see what the Overwatch developer has in store.