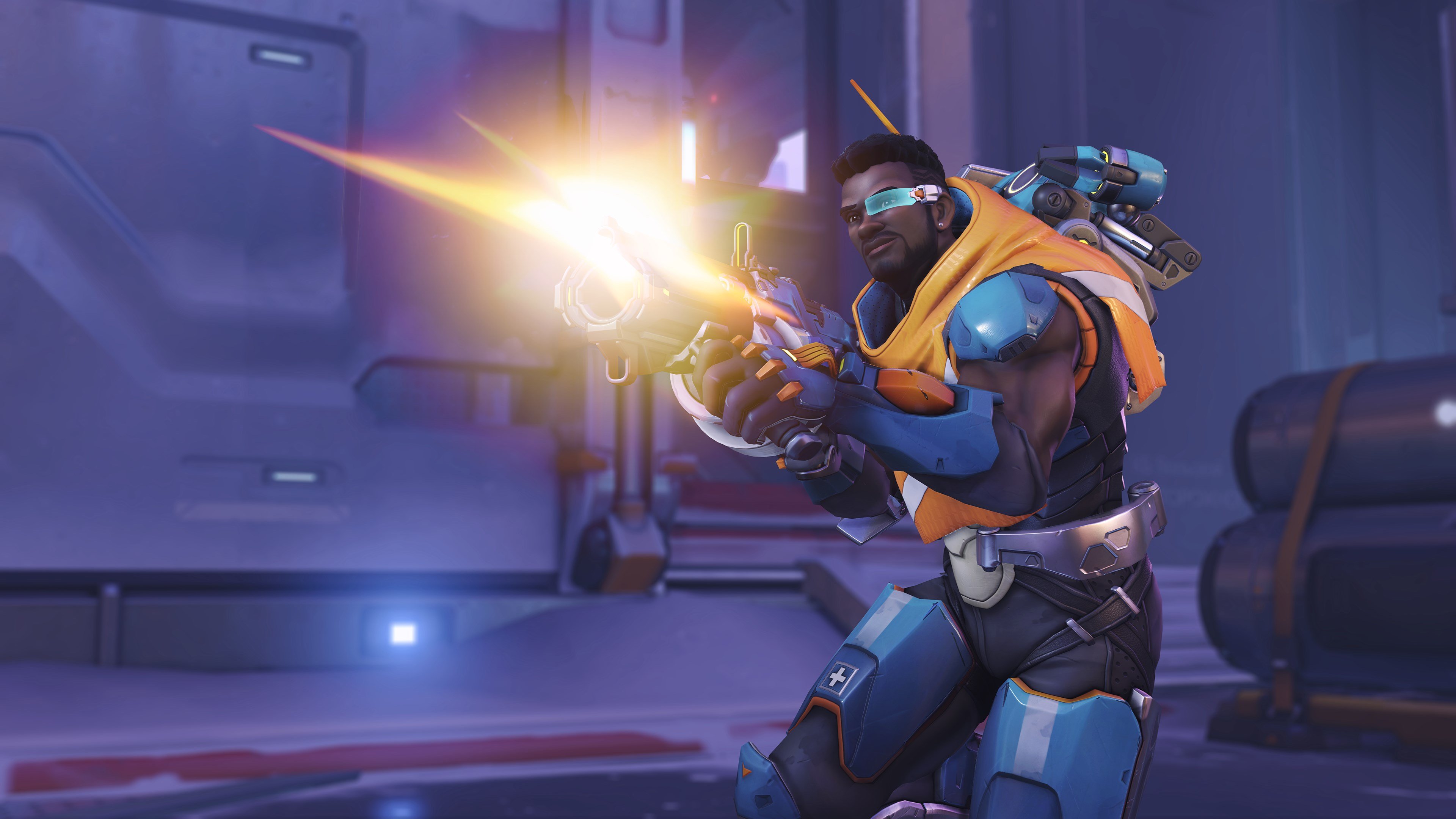 Blizzard has just revealed a new skin for Overwatch’s latest support hero, Baptiste, which is already available in the game’s test server.

Related: What is Baptiste’s release date in Overwatch?

Spec Ops Baptiste features the newest Overwatch support hero in high-tech military gear. His body armor is fully plated, and his eye scanner received an upgrade that lets him use three lenses instead of one.

All players who have downloaded the Overwatch test server can now check out Spec Ops Baptiste and all his emotes, highlight intros, and other outfits Blizzard made available already.

Players should expect all these items to be carried over to the live servers once Baptiste is officially released in Overwatch. Though there’s no date set yet for Baptiste’s release in the live Overwatch servers, he should be available in about a two weeks if Blizzard follows its usual new character release schedule.