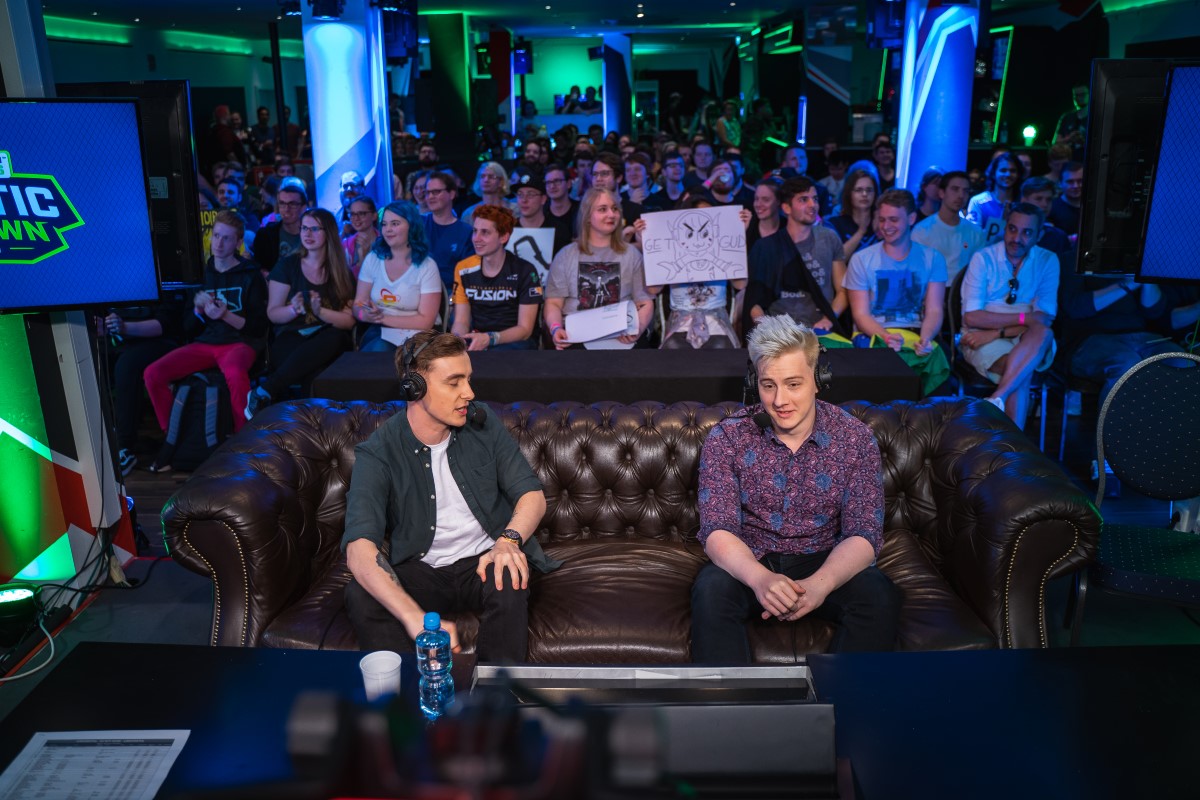 Europe is about to get a little more representation in the Overwatch League. Jack “Jaws” Wright, a former Overwatch Contenders Europe caster, will move up to the league talent team for the 2020 season.

“Hex has been someone I have admired for a long time,” Jaws said on Twitter. “I am hyped to be casting alongside such a veteran of the Overwatch scene.”

Jaws thanked multiple people who have helped on his journey to the league, including his partner, Legday. For avid European Contenders fans, it’s a big surprise to not see Legday called up to the Overwatch League alongside Jaws.

Jaws and Hex are the third confirmed casting duo for the 2020 Overwatch League season. Former analysts Brennon “Bren” Hook and Josh “Sideshow” Wilkinson will be moving to the casting booth this year and veteran caster Andrew “ZP” Rush will cast alongside former player Jake “JAKE” Lyon.

Today’s announcement was likely moved up because of another accidental leak by former player and Overwatch League analyst Scott “Custa” Kennedy. On his stream, a flash of an email detailing a wardrobe consultation contained the names of multiple talent members. Jaws and former desk analyst Jonathan “Reinforce” Larsson were among them. In addition, Mitch “Uber” Leslie and Matt “Mr. X” Morello were listed and are likely to return to cast the Overwatch League.

The third season of the Overwatch League begins on Feb. 8 with games in Dallas and New York.