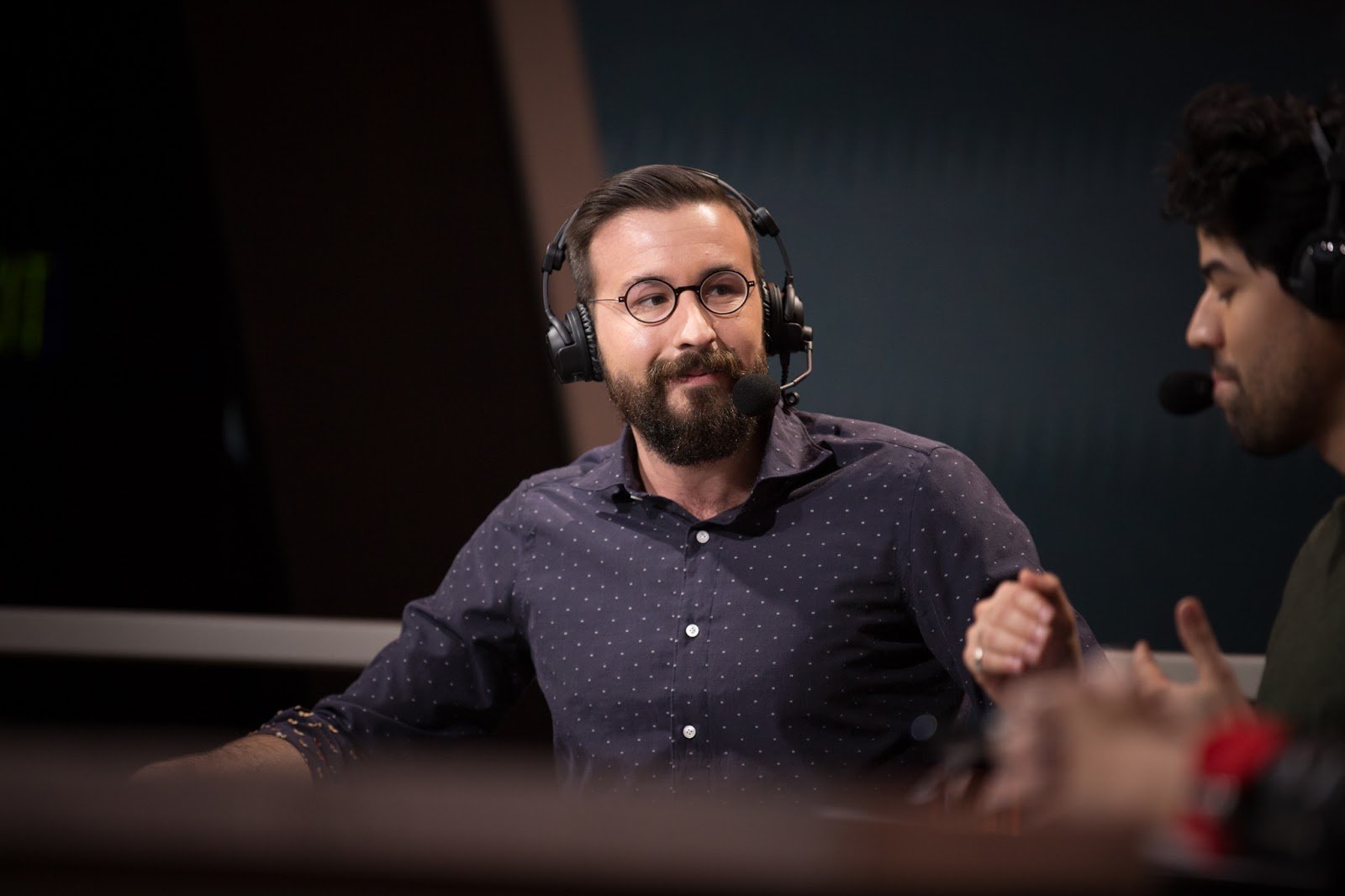 In a move that could signal his return to CS:GO, Semmler tweeted that the hardest part of this decision was putting a two-year partnership on hold. He referred to Robert “hexagrams” Kirkbride, with whom he built good synergy during his time in the OWL.

It seems as though Semmler’s passion for CS:GO never truly left him. Last November, he cast the BLAST Pro Series event in Copenhagen just shortly after the OWL season ended. That was perhaps a hint at his return to Counter-Strike.

An exodus of on-screen talent from the OWL has been happening this year. Christopher “MonteCristo” Mykles, who also left the league on Dec. 31, pointed at “creative and philosophical differences” between himself and executive management as the primary reason for his departure. With the upcoming OWL season on the horizon, the longevity of the league could hinge on its success this year.

Semmler now joins the list of people on the production team who have left the league during the offseason. While the OWL depends on many other factors to succeed, this exodus of talent could become a pressing issue soon.

Season three of the Overwatch League begins on Feb. 8.