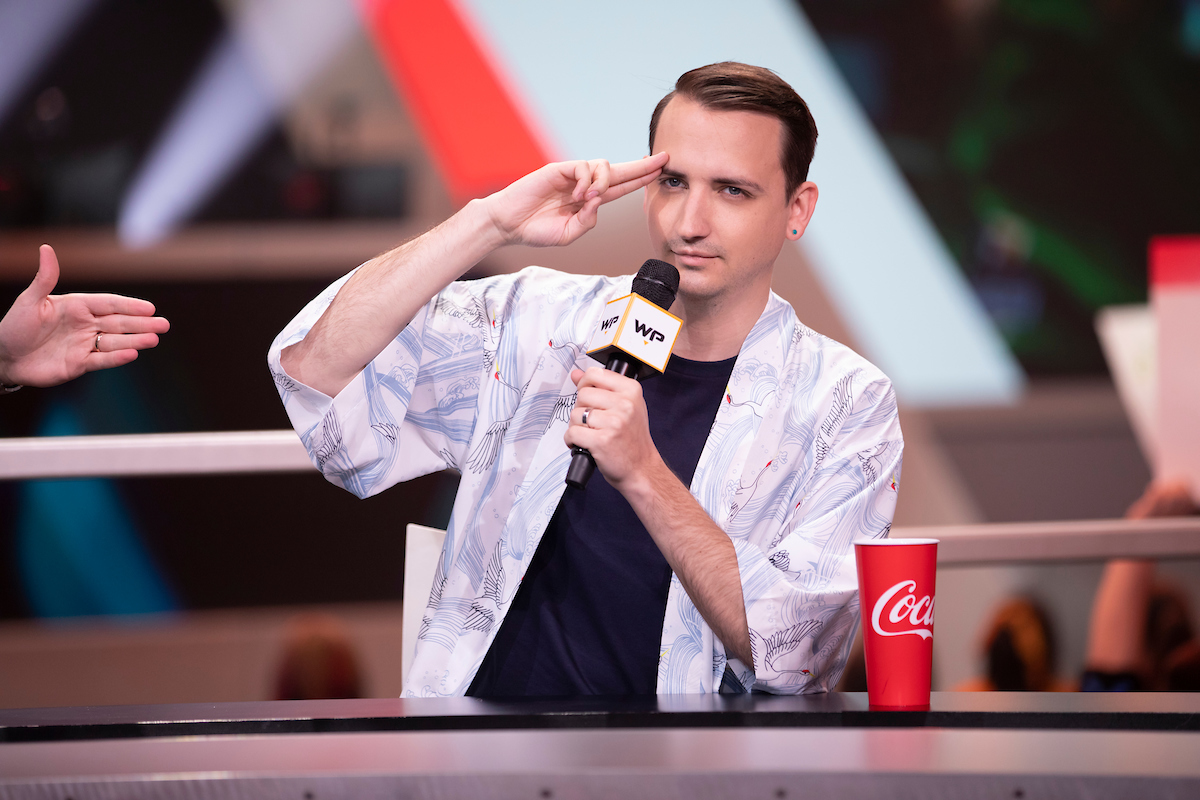 One familiar face will be missing from the Overwatch League’s 2020 season. Caster Christopher “MonteCristo” Mykles announced his departure from the talent desk today. In a series of Twitter posts, the legendary caster and analyst cited creative differences and a need to create broader content as reasons for his career transition.

MonteCristo has been a caster for the Overwatch League since its inception. Much like the rest of the league’s talent desk, he was a critical part of competitive Overwatch’s rise as an esport. MonteCristo acted as caster for two seasons of APEX in South Korea, two years of the Overwatch World Cup, and has created countless hours of Overwatch analysis on his personal social channels. In his long career, he was also a caster for League of Legends, Starcraft II, and Warcraft 3.

Never one to hold back his thoughts, MonteCristo went into detail about his decision on Twitter. After the departure of former Overwatch League commissioner Nate Nanzer in May, MonteCristo encountered “irreconcilable creative and philosophical differences between myself and the league’s current leadership.” MonteCristo also said that he likely won’t be producing Overwatch-related content in the future. Due to the “low demand for supplementary OWL content,” he’ll also cease production of the podcast “Oversight” with Duncan “Thorin” Shields.

MonteCristo posted multiple tweets to thank his longtime casting partner, Erik “Doa” Lonqquist. The duo built a reputation as the “veteran” casters in the Overwatch scene and have been casting together for over seven years across multiple titles. “Leaving behind the synergy we created through our shared sense of humor and thoughtful style is the saddest part of departing OWL,” MonteCristo said.

As far as his next plans, MonteCristo said that he’s been offered “exciting opportunities” to create content, both on-camera and as a producer. He leaves the Overwatch League with no hard feelings. “No doubt you will find me cheering at the Los Angeles Homestands next year,” he said.