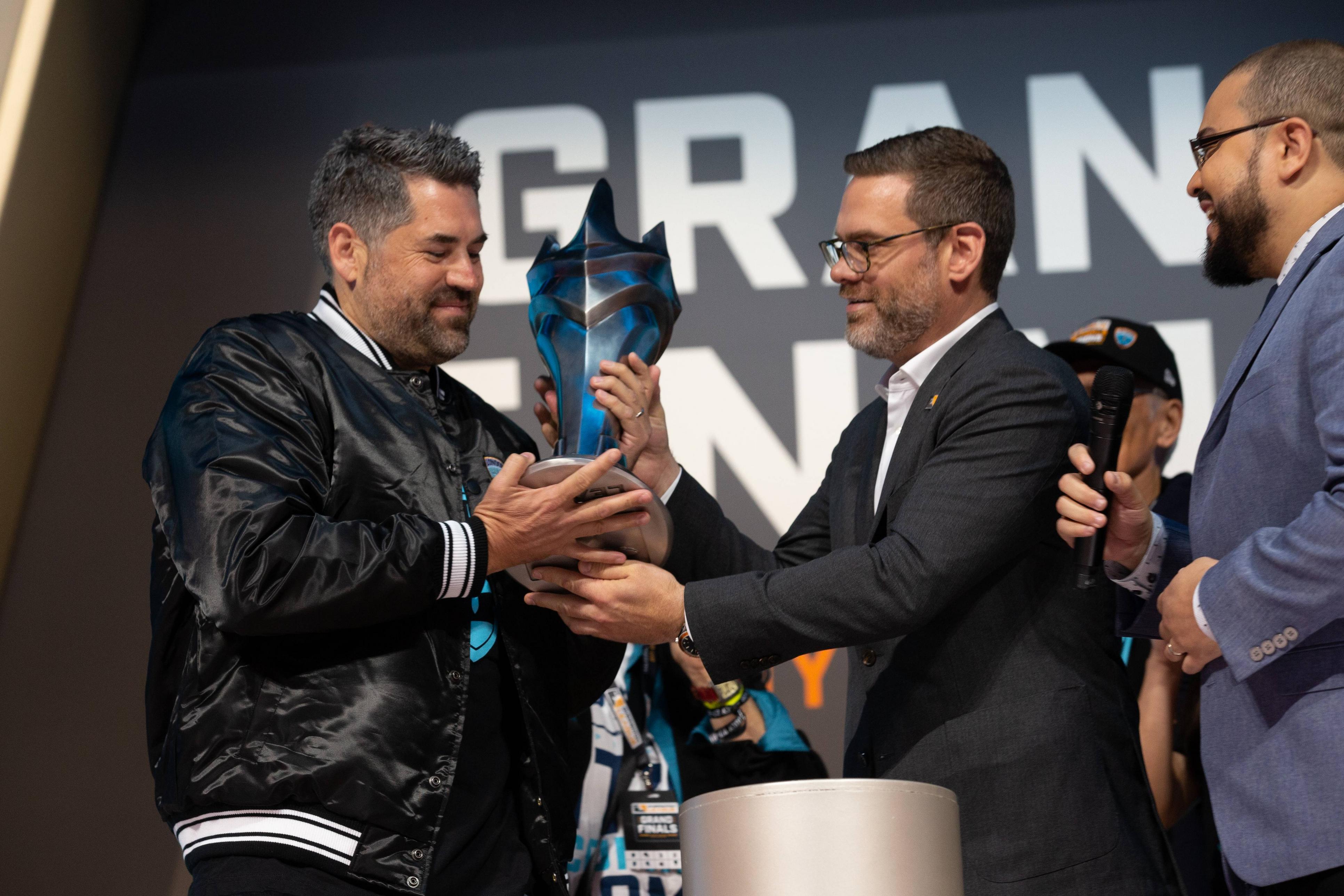 The Overwatch League’s commissioner Nate Nanzer has left his role at Blizzard to accept a job overseeing competitive esports at Epic Games.

Nanzer revealed his departure from Activision Blizzard today in a series of tweets, thanking the Overwatch community for their active role in and support for the league.

“I can’t emphasize enough how proud I am of what we’ve all accomplished together. It has been the honor of my life to have been part of the team that helped build the league of #breakthrough, #BurnBlue, #pdomjnate, #CaptureHistory, #OWL2019, and many more,” Nanzer said.

Nanzer has been with the league as its commissioner since its creation, having first pitched the idea of an esports sphere to Overwatch’s lead game director Jeff Kaplan in 2015. During his time at Activision Blizzard, Nanzer helped expand the size of the league ahead of its second season and has carved the path for the league’s localization in 2020.

CEO of Activision Blizzard Esports Leagues Pete Vlastelica will step in as Nanzer’s replacement. The former Overwatch League commissioner’s new job will be to lead esports strategy for Fortnite developer Epic Games. After being reported by ESPN, Epic confirmed the news by welcoming Nanzer to the company.