The veteran caster is finally joining the OWL. 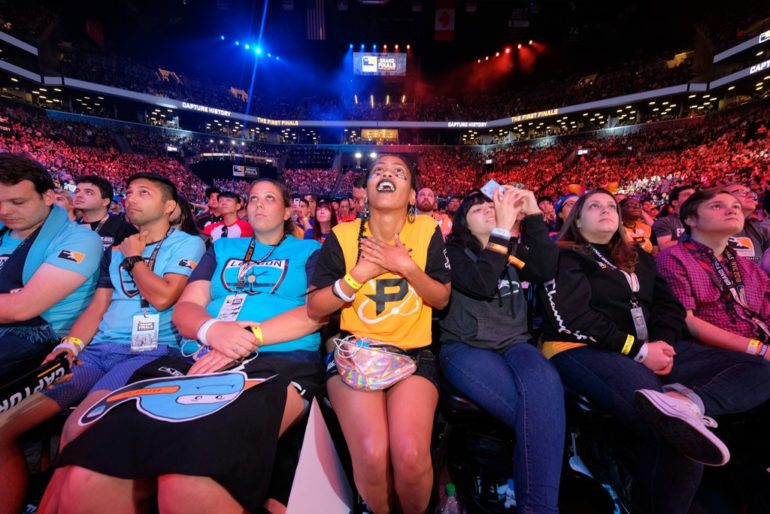 ZP has been casting Overwatch from near the beginning of its esports existence. Longtime fans will immediately recognize his voice from some of the most grassroots moments of Overwatch as a competitive game dating back to the title’s beta.

Now, ZP will finally get his chance to join the league and cast matches alongside the former pro, Jake. Over the past few years, he’s cast events like Overwatch Contenders and the Overwatch World Cup.

“This is just the starting point for something greater,” ZP said. “It’s a dream come true to get to work with some of the best production in the world, alongside one of the best analytical minds in the game in [Jake]. I’m excited to see how far we can push our product together in 2020.”

ZP will try to replace some of the league’s lost talent heading into the 2020 season, including Christopher “Monte Cristo” Mykles and Chris Puckett.