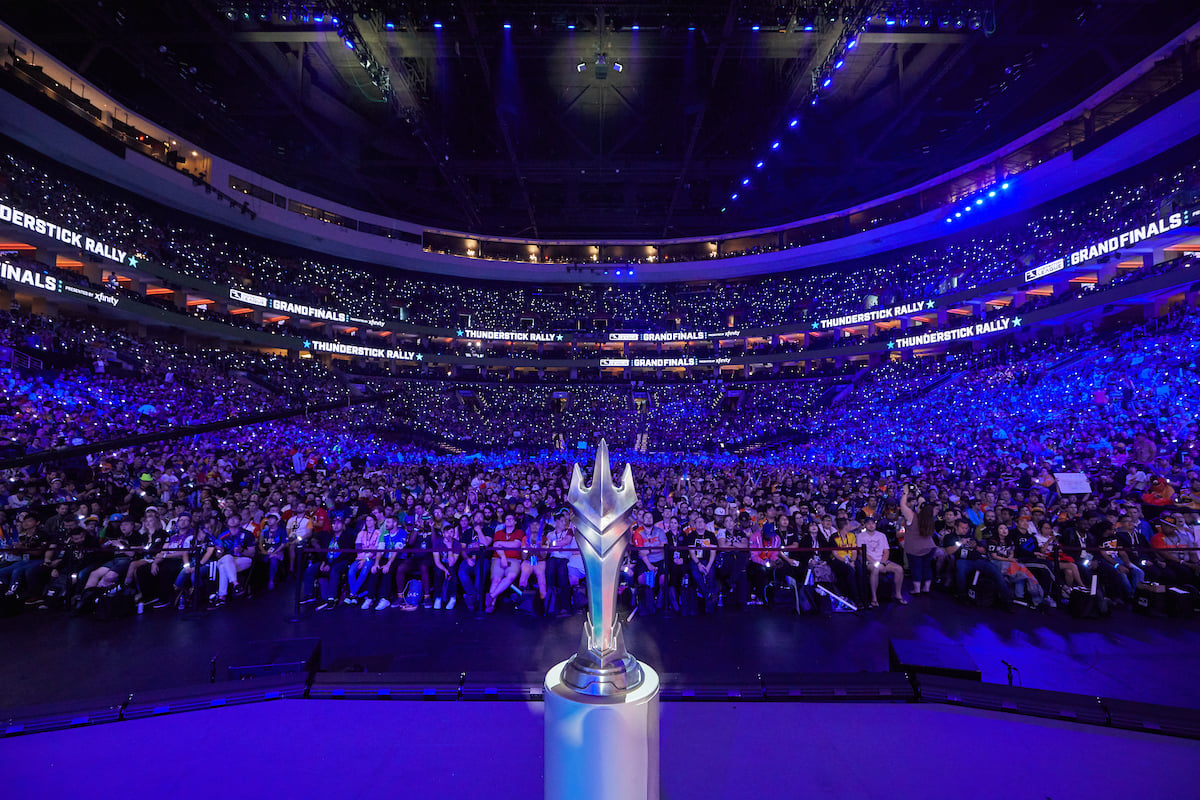 After nine months of competition across the globe, the Overwatch League’s 2020 season is coming to an end. It’s been a rollercoaster of canceled events, region changes, and pivots to online play due to the COVID-19 pandemic. But despite the challenges, four teams have fought their way to this year’s Grand Finals event.

Everything will look a little different this year, especially for North American fans. Games across this three-day tournament are taking place in South Korea, so Western viewers will have to set those alarms to watch everything live. The epic showdowns will be worth the loss of sleep.

Here’s how to catch all the Grand Finals action from Oct. 8 to 10.

In previous years, the Overwatch League Grand Finals event was focused around a single match between the two remaining teams battling it out in the postseason. This year’s event will look a little different due to the league’s division between two regions, Asia and North America.

The 2020 Grand Finals event will be a full double-elimination bracket played over three days. Last month, all 20 Overwatch League teams participated in two regional brackets during the postseason. Two winners were crowned in each region and those four teams will participate in this weekend’s Grand Finals bracket.

To the teams participating, winning the Overwatch League championship brings validation that their hard work this year paid off. This tournament is about more than pride, however. The championship team will walk away with $1.5 million in prize money and the coveted Grand Finals trophy. The runners-up earn $750,000, the third-place team gets $450,000, and the fourth-place squad nets $350,000.

The 2019 Overwatch League champions are making a triumphant return to the Grand Finals stage this year. After winning two monthly tournaments in 2020, the top-seeded North American team is ready to make the run toward a second Grand Finals trophy.

Philadelphia is no stranger to Grand Finals appearances, earning second place in the Overwatch League’s inaugural tournament in 2018. This year, the team spent most of the season on top of the North American leaderboard thanks to a talented roster that was quick to adapt to multiple metas.

Of any team in the Grand Finals, the Dragons overwhelmingly had the most successful year, winning two monthly tournaments and ending the season with a 27-2 record. Shanghai brings the league’s MVP, Kim “Fleta” Byung-sun, and Coach of the Year, Moon Byung-sul, into battle this weekend.

Though some consider Seoul to be the “dark horse” of the 2020 Grand Finals due to the team’s 12-12 regular season record, the Dynasty is in no short supply of talent. With multiple former London Spitfire players, who enjoyed the taste of a Grand Finals win in 2018, the team is eager to prove they can compete with the big dogs.