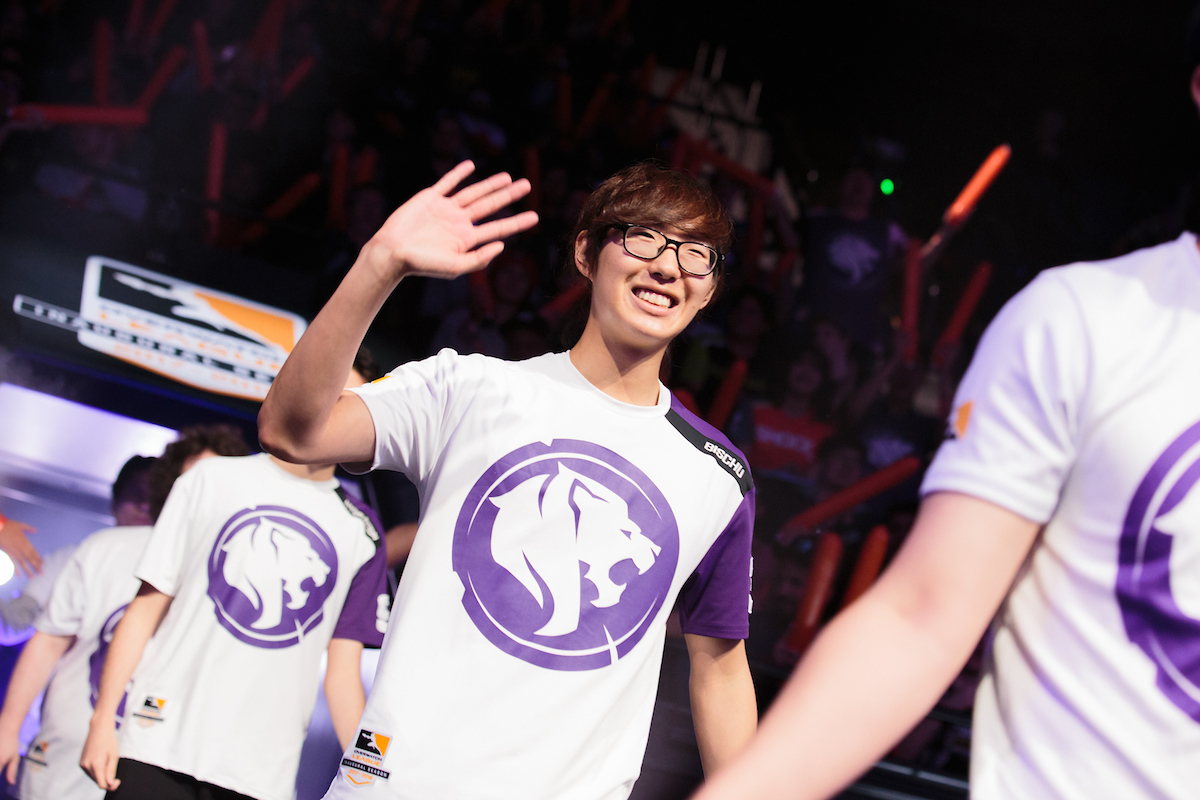 As the Overwatch League offseason kicked off, the Houston Outlaws jumped directly into the fray and made some big roster changes. But it took a few months for the organization to sort out its staff lineup ahead of the 2022 season.

The team has added former Overwatch League player Aaron “Bischu” Kim in a management position, Houston announced today. His official title is manager of player operations and content, which means he’ll have a close relationship with the team’s players and content creators during the 2022 season.

This addition comes after Matt “coolmatt” Iorio, the Outlaws’ previous general manager and another former Overwatch League player, parted ways with the team on Jan. 11.

For longtime fans of the league, Bischu is likely a familiar face. He played off-tank for the Los Angeles Gladiators during the inaugural season and later moved to the Guangzhou Charge before returning to the Gladiators in 2020. After Bischu was let go by the Gladiators following the 2020 season, he expressed a desire to return in a coaching or management role.

Notably, Bischu is fluent in both English and Korean, which makes him invaluable in managing Houston’s multilingual roster. The Outlaws retained Western DPS Dante “Danteh” Cruz but has otherwise built a South Korean roster heading into next season.

Houston completed a monetary trade with the Atlanta Reign for 2021 rookie of the year Oh “Pelican” Se-hyun in October and quickly followed that up by acquiring his former teammate, flex support Kim “Ir1s” Seung-hyun. Former Toronto Defiant flex support Mun “Lastro” Jung-won rounded out the team alongside the Outlaws’ other 2021 holdover, off-tank Shin “PIGGY” Min-jun. Part-time player, part-time coach Jake Lyon has yet to announce his plans for 2022.