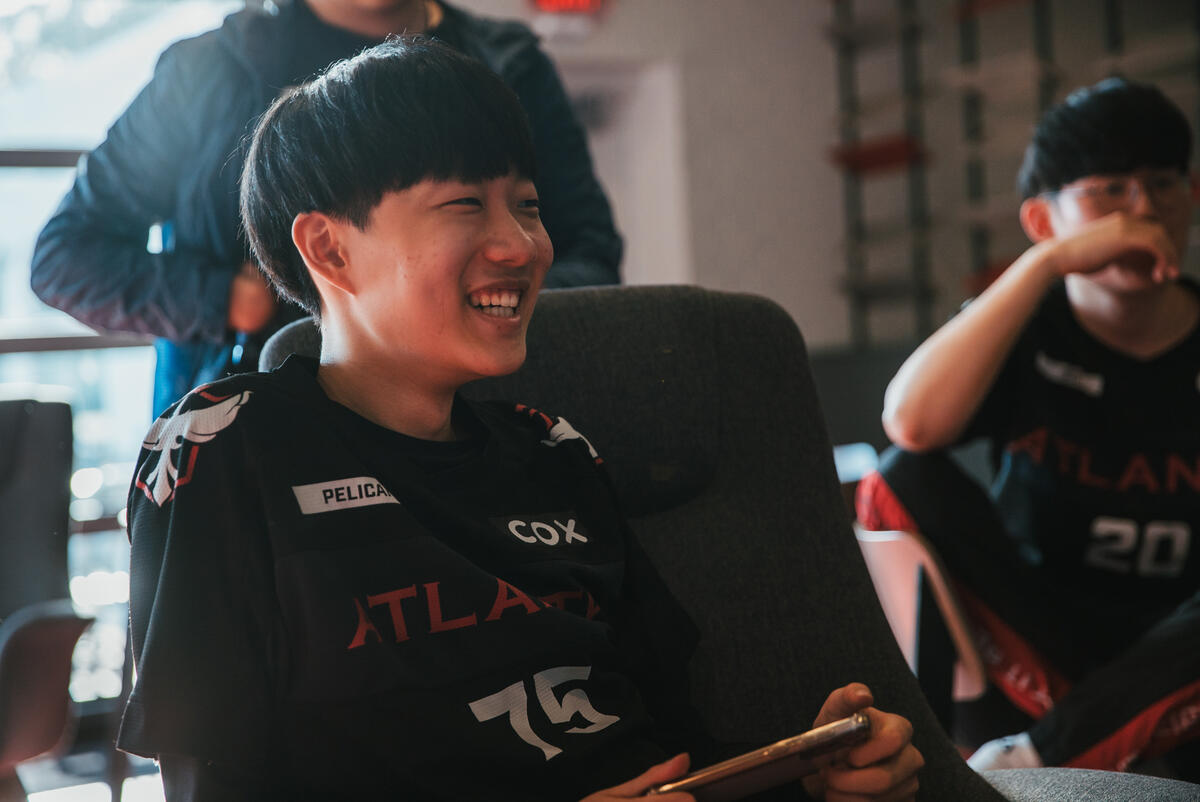 Crafting a new team is a difficult task, but the Houston Outlaws are starting off strong by nabbing one of the Overwatch League’s best players.

Houston announced today that it’s acquired DPS Oh “Pelican” Se-hyun in a trade with the Atlanta Reign. The trade was technically a buyout, meaning the Outlaws are only giving money to the Reign and won’t release any players.

Pelican, who previously played for O2 Blast in Overwatch Contenders Korea, was one of the most-hyped rookies signed for the 2021 Overwatch League season. He was a critical part of the Atlanta Reign’s successful year, which culminated in a Grand Finals appearance against the Shanghai Dragons.

Despite health issues like a collapsed lung, Pelican fought his way through difficulty to play for the Reign when the team needed him the most. This dedication, as well as his immense talent on DPS heroes throughout the season, nabbed him the 2021 Rookie of the Year award.

The Houston Outlaws have already confirmed that two players from 2021 will be coming back next year: DPS Dante “Danteh” Cruz and off-tank Shin “Piggy” Min-jun. Choi “Junkbuck” Jaewon will also be returning as head coach. The rest of last year’s roster has been released.