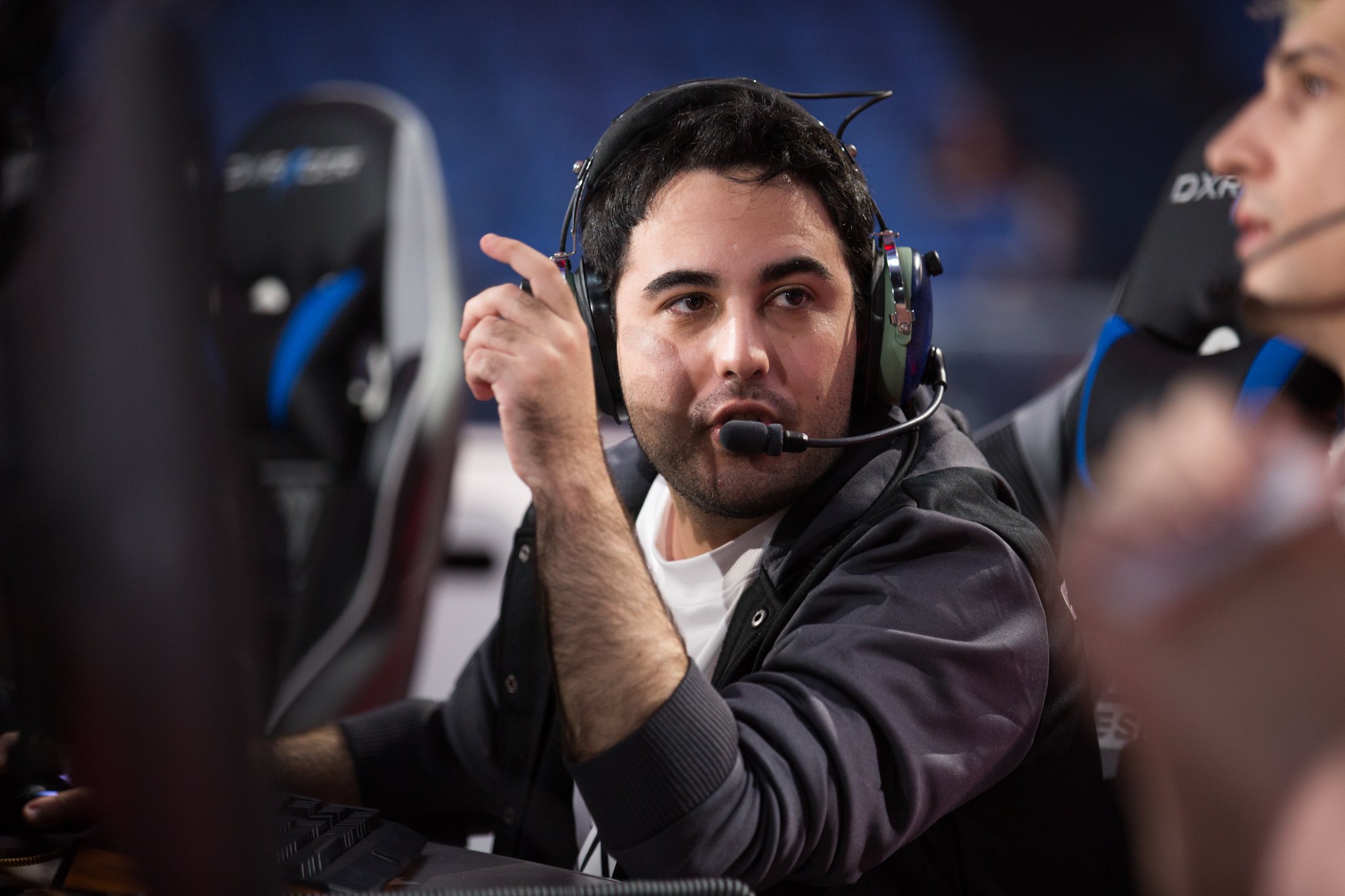 Harrisburg University is bringing on a former Overwatch League professional gamer to coach its esports program. Former Philadelphia Fusion player Giuseppe “Joemeister” Gramano has joined the university for the 2019 season.

The Pennsylvania university fields teams in League of Legends, Overwatch, and Hearthstone. Sixteen varsity esports players receive full scholarships and a housing stipend each year, according to Harrisburg University. The esports program is led by former pro League coach and manager Chad Smeltz.

Gramano was signed to Philadelphia Fusion for the Overwatch League’s inaugural season. He was dropped from the team on Sept. 2 alongside Georgii “ShaDowBurn” Gushcha and Park “DayFly” Jeong-Hwan.

“Much like how the Overwatch League is meant to emulate traditional sports, the collegiate esports scene has already started to, and will eventually completely emulate the traditional varsity sports leagues and teams,” Gramano told Dot Esports. “I want to be a part of something greater in esports than just the video game itself.”

The Overwatch League has established its own “path to pro” with its Overwatch Contenders series, which is supposed to be a developmental league for aspiring players—something like the minor league in baseball. Right now, it’s the best way to get noticed as a potential Overwatch League player or to showcase innovative play. But as collegiate esports teams build out a comparable structure, things may change. Even high schools are beginning to embrace esports.

A number of colleges have already begun implementing a varsity esports framework for student athletes. Ohio State and Becker College in Massachusetts have both made a commitment to esports at a collegiate level. Ohio State, in particular, is building out a comprehensive program that spans academics, sports, and medical research. “I truly believe that collegiate esports are on the rise,” Gramano said.

“I want to be able to guide [players] in the same way that led to my success in esports, such that when the time comes for them to graduate from a program at Harrisburg University, they’re then able to continue to pursue opportunities like the Overwatch League,” Gramano said.