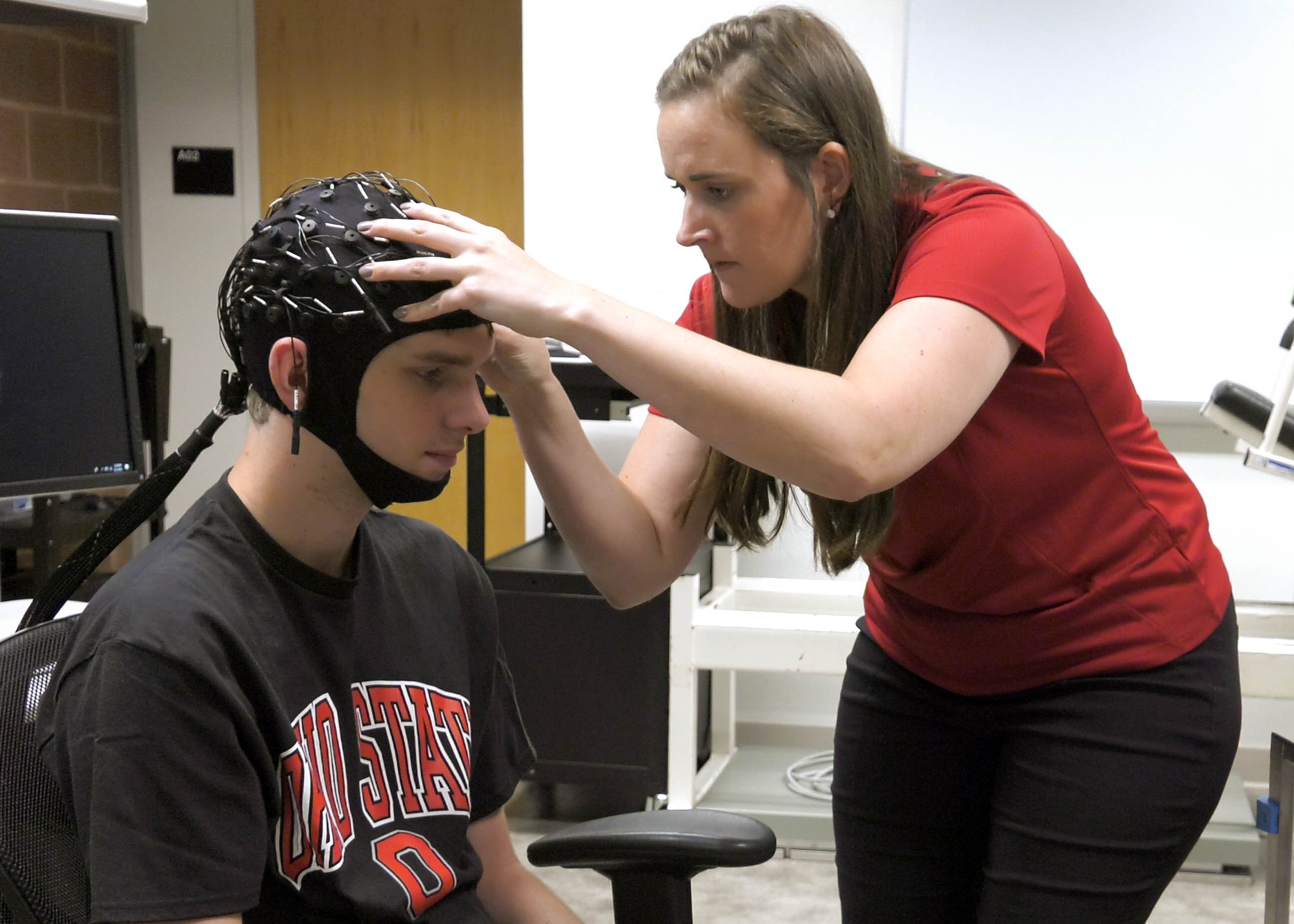 The new curriculum will offer students game studies and esports classes across five different colleges, including in coaching, business management, marketing, and game development. For student gamers, a new arena is being built on campus as a home for the Ohio State esports teams. The teams will compete in the newly-formed Electronic Gaming Federation against other universities. Eighty computers will be included inside the arena, with a broadcast booth for students to practice esports commentary and broadcasting.

“With Ohio State being a leader in engineering, academics, research and medicine, it seems a natural fit to pull all of these together to support the esports program,” Ohio State professor and game studies and esports co-director Deborah Grzybowski said in a statement.

Ohio State’s medical center will also study “relationships between the brains, bodies, and behaviors of elite esports athletes, exploring the best ways to keep them healthy and performing their best,” according to the press release. Methods used to study the gamers’ behavior are similar to sports medicine, but the skills are different, Sports Medicine Movement Analysis and Performance Program co-director James Ornate said. “We have a lot to learn from studying esports athletes, from their exceptional reaction times and rapid decision-making abilities to their physical attributes and health behaviors,” he said.

“Ohio State is already ahead of the curve in studying the connection between machine learning and human learning,” senior vice president for research Morley Stone said. “This provides us with a springboard to delve deeper into the understanding of human performance in esports.”