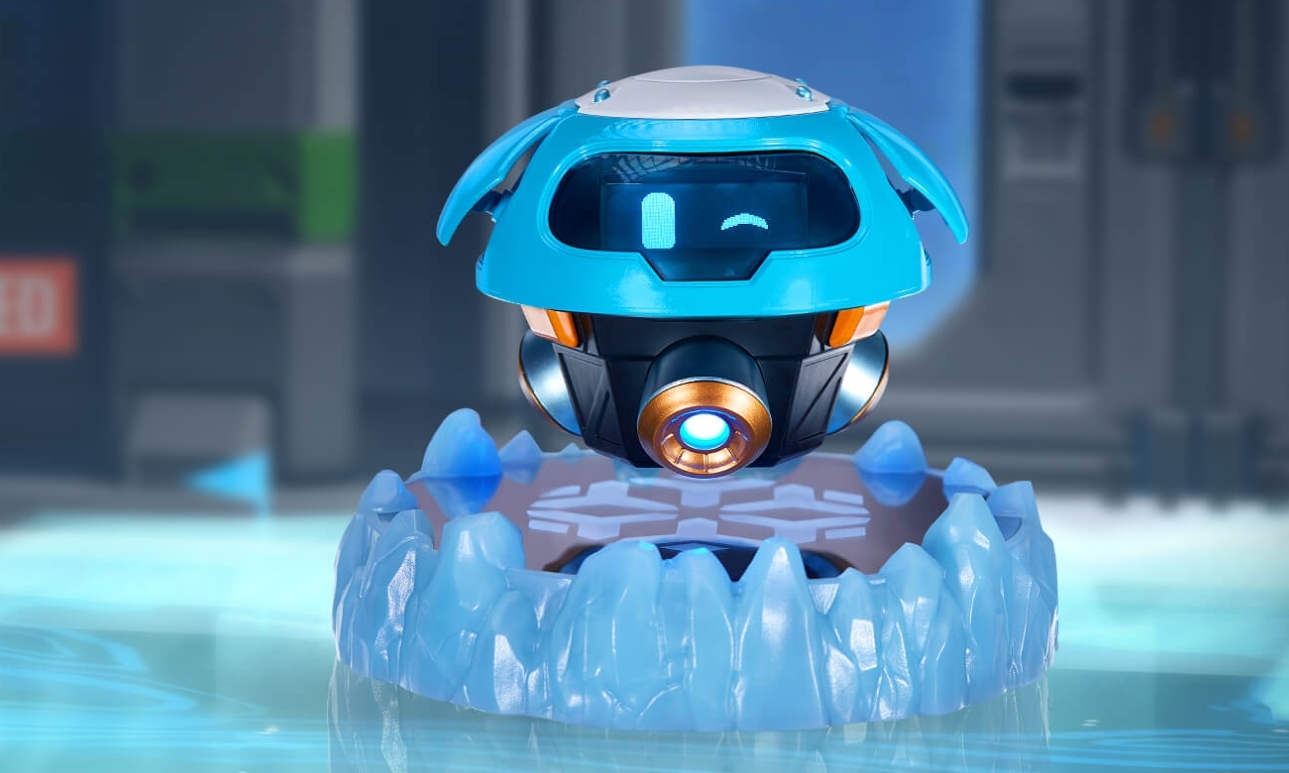 Blizzard continues to roll out Overwatch merchandise ahead of the holiday season. Today, it’s a replica of Mei’s winking weather drone, Snowball.

The “Overwatch Magnetic Levitating Snowball” replica costs $175 and will ship by Dec. 15, Blizzard said on the Blizzard Gear Store website. Snowball hovers above a magnetic base and comes with a few different, interchangeable face plates. Aside from being cute, it can also charge your cellphone via a USB port on the base.

“Get ready to start a blizzard,” Blizzard wrote from the Overwatch Twitter account. “Pre-order your own levitating Snowball.”

The four-inch by three-inch figure leaked earlier this year when EB Games Australia posted the device to its online store. Genji’s sword replica was also leaked early by the Australian games retailer. Prices were wrong after conversion to US dollars, though, with Snowball quite over a $100 cheaper than it was listed on EB Games.

Blizzard officially revealed its $200 Genji sword in late September. This month, it revealed a $10, officially-licensed version that’s selling with Overwatch Halloween costumes. More Overwatch merchandise is coming, too. Overwatch LEGO figures were teased once again earlier this week, with a new video showing Overwatch game director Jeff Kaplan putting together a Tracer mini-figure before it blinks off-screen. No further details were given.

Overwatch Nerf Rivals guns are expected to be released in 2019, but an exact date hasn’t been announced. So far, Blizzard has shown off replicas for Reaper and D.Va.