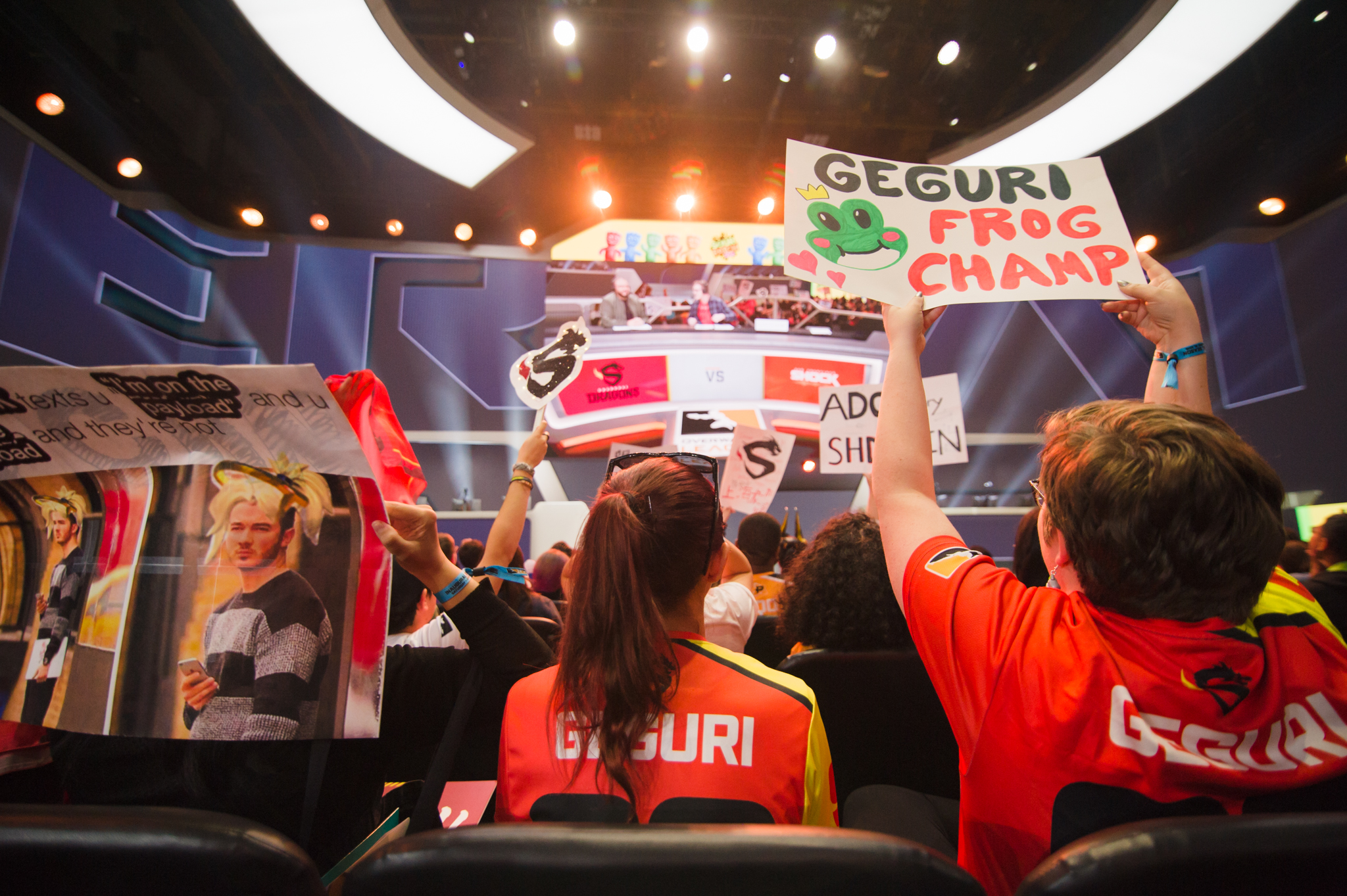 Even though the 2021 Overwatch League season won’t kick off until the spring, the league is making sure that fans have something to look forward to. On Dec. 5, the first of the offseason’s exhibition tournaments begins with the Esports Shanghai Masters Invitational.

The Shanghai Masters Invitational gives Asia-Pacific (APAC) Overwatch League teams a chance to show off new additions to their rosters. Fans will also be able to see how those new squads will fare in a competitive environment. Host team Shanghai Dragons will compete alongside the Guangzhou Charge, Chengdu Hunters, and Hangzhou Spark in a series of showmatches.

All matches will be the Overwatch League’s standard first-to-three setup except for the grand finals, which will be first-to-four.

Each participating team has gone through multiple roster drops and additions during the Overwatch League offseason. Here are some quick team previews to get you caught up before the matches kick off.

In 2020, the Shanghai Dragons ruled the top of the league’s leaderboard, destroying most of the APAC region but falling to North American competitors in the Grand Finals bracket. The core of the successful team has remained going into 2021, which includes 2020 league MVP Kim “Fleta” Byung-sun as well as star support Lee “LeeJaeGon” Jae-gon and off-tank Kang “Void” Jung-woo.

Of all the teams in the APAC region, the Hangzhou Spark has been the least shy about using the league’s 12-player roster limit. Many of last year’s Spark standouts, like DPS Park “Architect” Min-ho and support Park “iDK” Ho-jin, remain in the lineup. In 2021, they’ll be backed up by a host of players culled from other Overwatch League teams and talented Contenders squads.

For its entire history in the Overwatch League, the Chengdu Hunters have always been unpredictable. After a lackluster placing in 2020, the Hunters recruited some of China’s most talented rookies to refresh the team. Flex support Cao “Farway1987” Jiale and main tank Qiu “GA9A” Jiaxin join Chengdu from the Shanghai Dragons’ successful academy team, Team CC. They’ll join backbone players of the Hunters, like Wrecking Ball expert Ding “Ameng” Menghan and clutch DPS Yi “Jinmu” Hu, to create some well-intentioned chaos.

The Esports Shanghai Masters Invitational will be aired on Bilibili Gaming and begins with an Overwatch Contenders showmatch at 1am CT on Dec. 5. The Overwatch League showmatches kick off at 2am CT when the Chengdu Hunters take on the Hangzhou Spark.