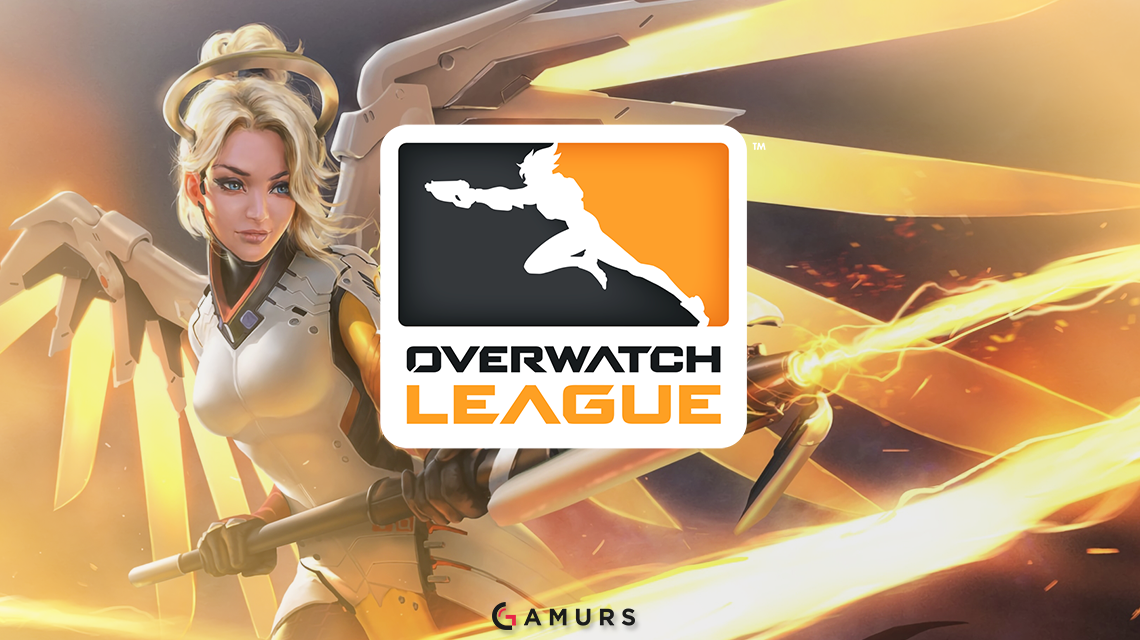 During Activision’s 2016 earnings call today, Overwatch was lauded and praised for its success after launch and had some of its plans outlined for the future. Blizzard said that the game was the fastest of their titles to reach 25 million players in and that the game had received 55 total Game of the Year awards.

When it comes to the Overwatch League which was announced at BlizzCon, Blizzard CEO Michael Morhaime was murky on specific details, other than saying that team owners would be identified “soon” and that the first combine and kick-off of the league would come “later this year.” The slideshow stated that they “plan to start the process of selling teams and commercializing media rights in 2017.”

Blizzard promises global city-based teams and a standardized annual schedule with teams getting guaranteed league slots. They praised Overwatch as “easy to understand” with short matches and exciting play with a sizable audience already installed. Blizzard looks at the Overwatch league as bringing “significant new business and engagement opportunities.” Morhaime claims that while esports are growing, the ecosystem isn’t always easy to navigate and that the League will focus on stability for teams and owners and accessibility for fans.

For plans in Overwatch the game itself, Morhaime promised new Heroes, game modes and seasonal events, as each seasonal event has set a new record for engagement in the game. Outside of the game, there are plans for linear media and consumer products, although no specifics were given.

Are you excited for the Overwatch League in 2017? Let us know on Twitter @GAMURScom.