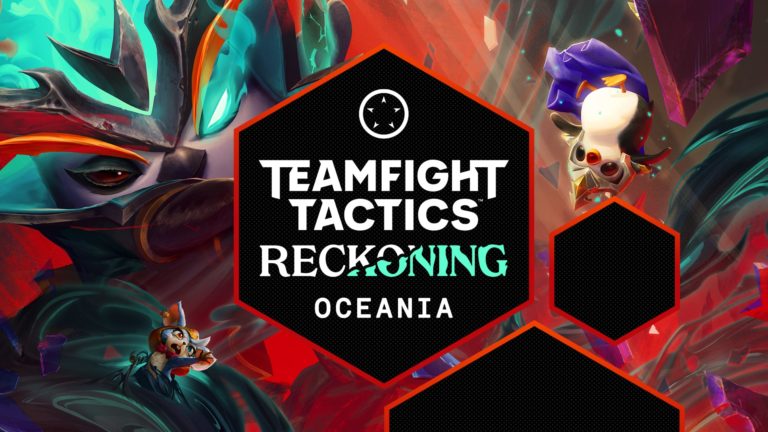 The TFT Reckoning Series Oceania will kick off on May 22. 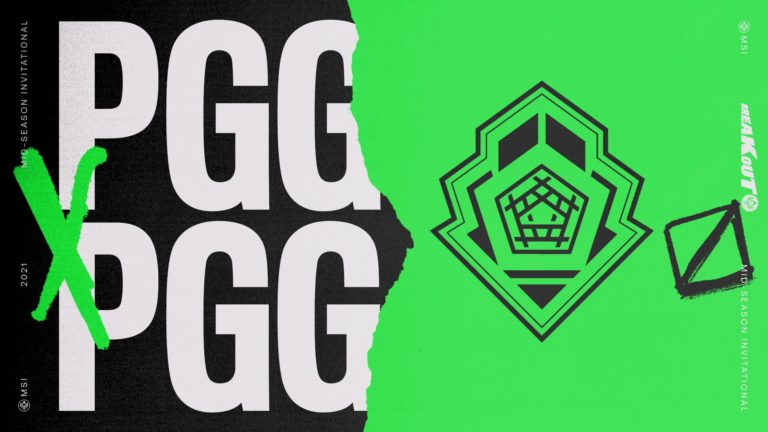 The substitute support will be making MSI history. 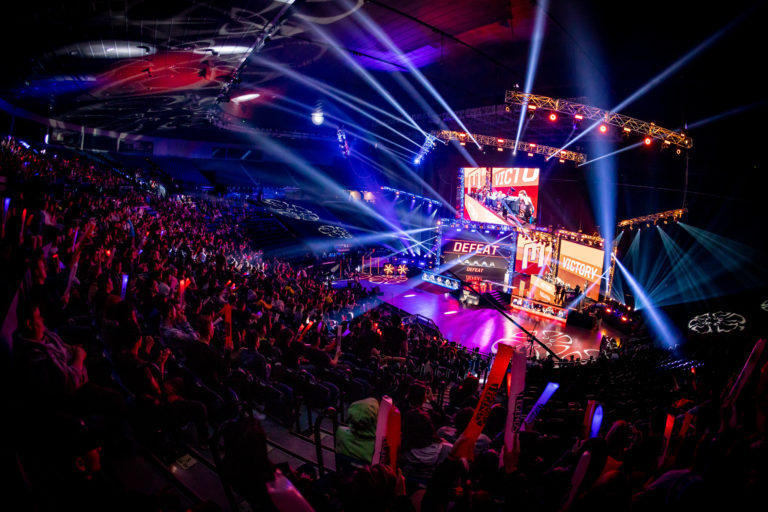 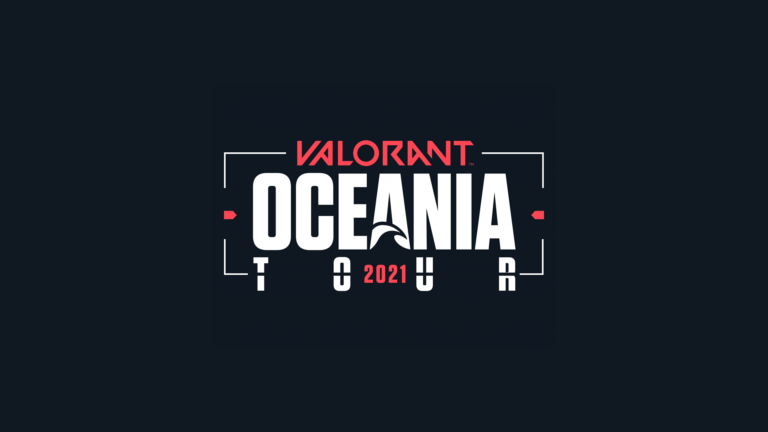 VALORANT's Champion Tour is making its way down under. 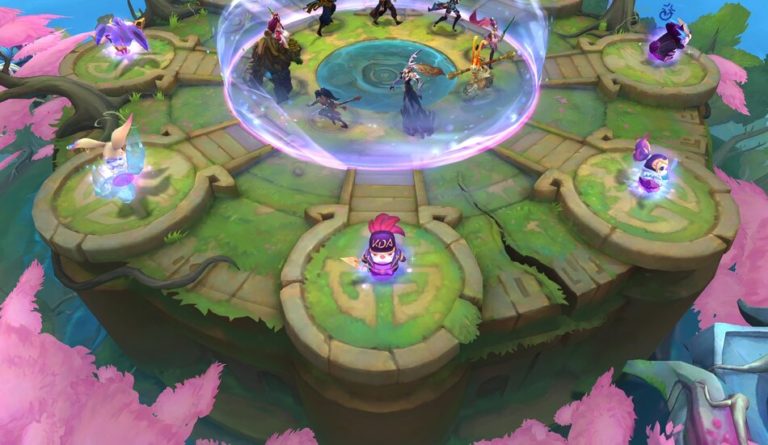 The region's best tacticians are battling it out for their spot at the World Championship. 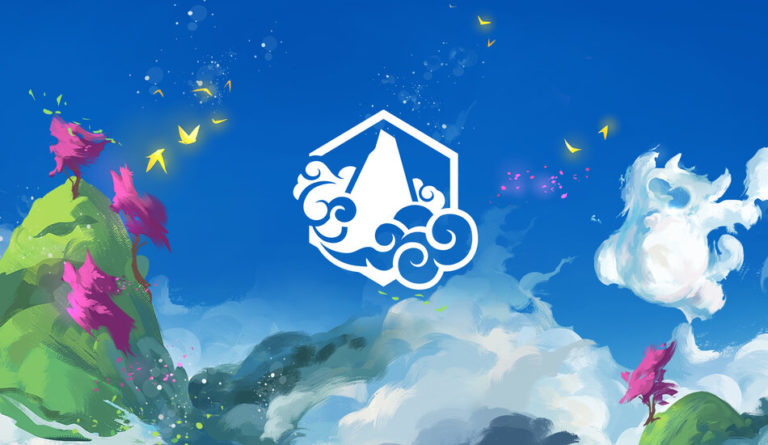 Could you be Oceania's next TFT superstar? 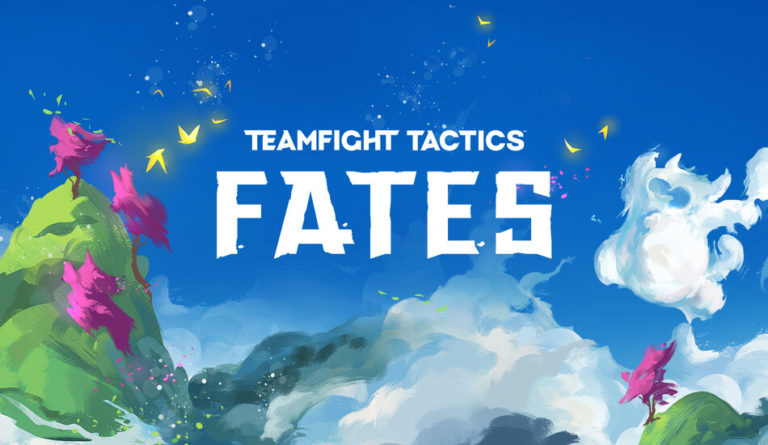 If you want to find potential underdogs for TFT's upcoming World Championship, OCE is the place to look.

League of Legends may not have been sustainable in the region, but TFT could be flourishing. 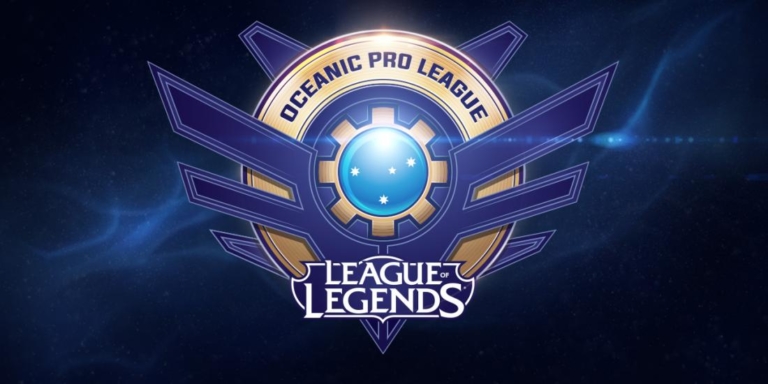 The team has had an amazingly consistent year. 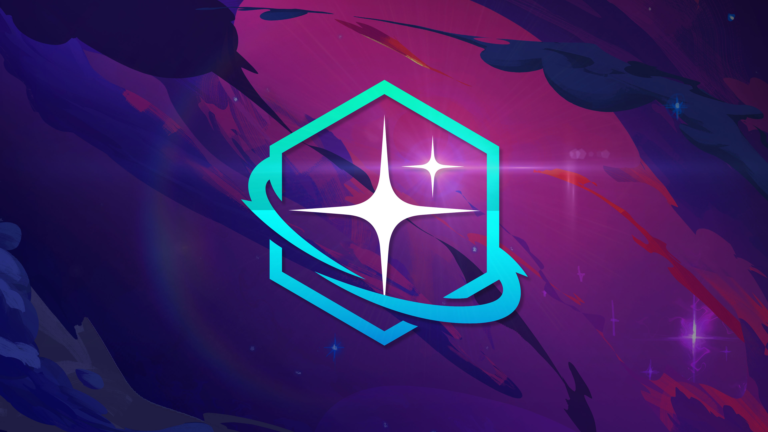 No competitive event with any integrity can be allowed to occur like this. 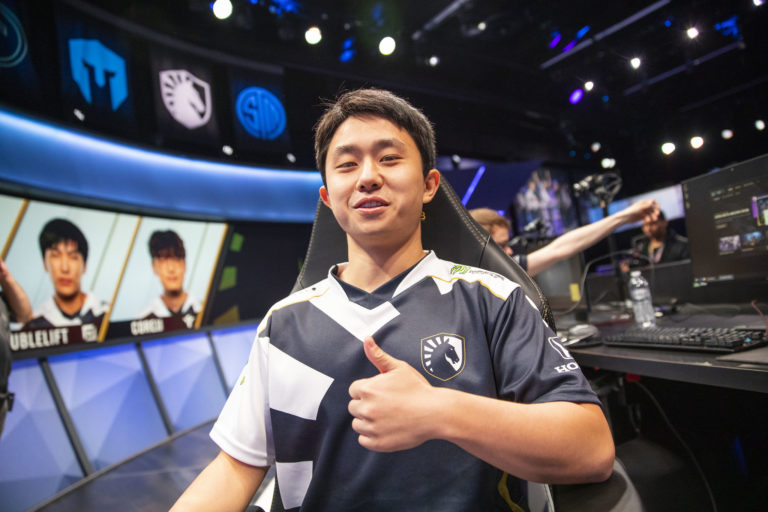 Shernfire began his career at Dire Wolves in 2014 as a substitute before leaving to play on various teams in North America. 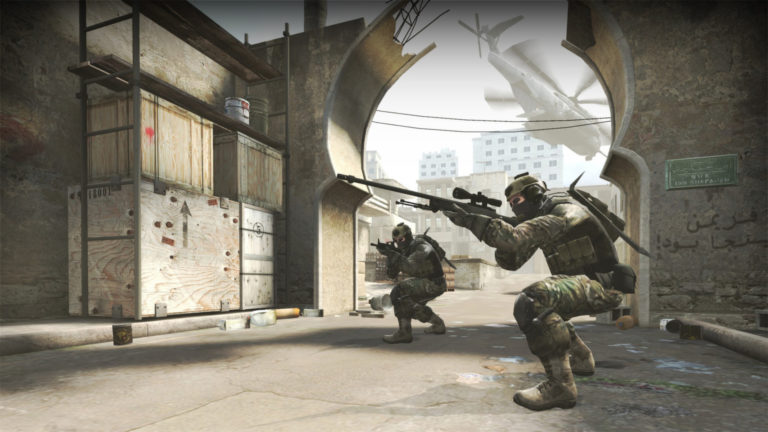 These charges come over a year after the investigation began.