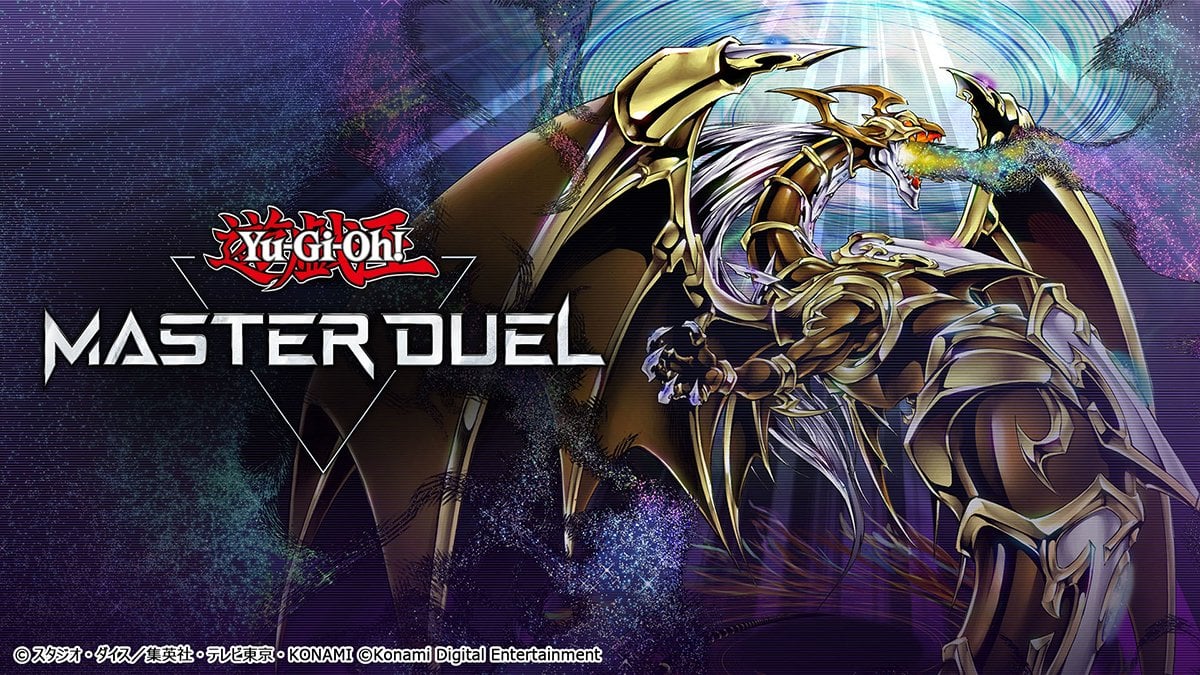 As Yu-Gi-Oh! Master Duel comes out of its first period of serious maintenance, Konami has pushed the game live on mobile platforms just one week after its original release on PC and consoles.

The free-to-play title is now available to download on Android and iOS, though the rollout is being staggered based on the region in some cases.

With this launch, Master Duel can now be played on all major platforms, opening the doors for what will likely be its biggest segment of the playerbase on mobile. This is where Duel Links became a massive success and Master Duel should see similar if not better numbers.

Within the first week, Master Duel peaked at 262,333 players on Steam while averaging nearly 180,000 since launching on Jan. 19. That doesn’t include the combined numbers from console players across PlayStation 4, PS5, Xbox One, Xbox Series X/S, and Nintendo Switch, which would likely push that total peak player count to 400,000 easily.

Konami designed Master Duel to become its own platform for both casual and competitive Yu-Gi-Oh! players, with plans to host tournaments of all levels using the game, including Yu-Gi-Oh! World Championship series events, in the future.

If Master Duel is not yet available on Android or iOS in your region, just keep waiting. The servers for the game are set to go back online at 1am CT on Jan. 27, which means the new platform will likely be rolling out around then.