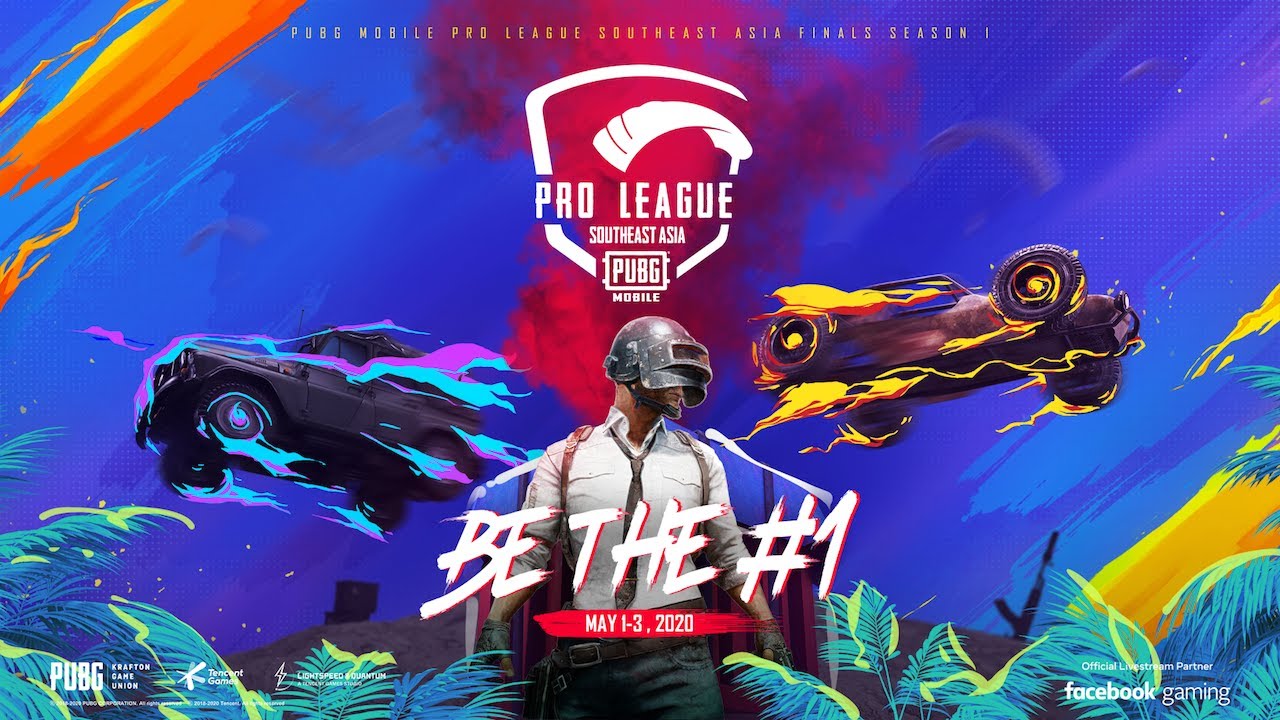 The first day of the PUBG Mobile Pro League (PMPL) Southeast Asia (SEA) season one finals wrapped up today. Yoodo Gank, the Malaysian second seed, put up an amazing performance to reach the top of the standings after five matches.

Yoodo Gank grabbed the first chicken dinner of the tournament along with 15 kills. Although the team had some mediocre games in the following rounds, they ended the day on a high note with another first-place finish on Vikendi. They gathered 94 points, just two points ahead of the second-place team, RRQ Athena.

Related: How to watch the PMPL SEA Finals season one

RRQ Athena are the undisputed king of the SEA region. They conquered both splits of the PMCO SEA last year, finishing in first place. They’ve had a rocky 2020 so far, however. RRQ Athena faltered at the PMPL Thailand Finals in March, earning a 12th-place finish. They only qualified for the SEA Finals because they’re the defending champions.

Today, however, RRQ Athena seemingly returned to their former glory, picking up a chicken dinner in the third game on Miramar. The squad also managed to get 14 kills in that match. They even had two second-place finishes in games two and four, which pushed them to 92 points. With just two points separating them from Yoodo Gank, RRQ Athena will be hungry to reach first place tomorrow.

Bigetron Red Aliens (RA), the reigning PUBG Mobile world champions, couldn’t leave their mark on the first day. The only highlight of their performance was a second-place finish in the first game on Erangel. The team only managed to produce mediocre performances in the subsequent games. Sitting at 60 points and fourth in the standings, the team will be looking to make the best of their 10 remaining matches.

Here’s the complete leaderboard after day one.

The PMPL SEA Finals features a $150,000 prize pool with 16 of the best teams from the region participating. The top two teams from the finals will qualify for the PUBG Mobile World League (PMWL) East.