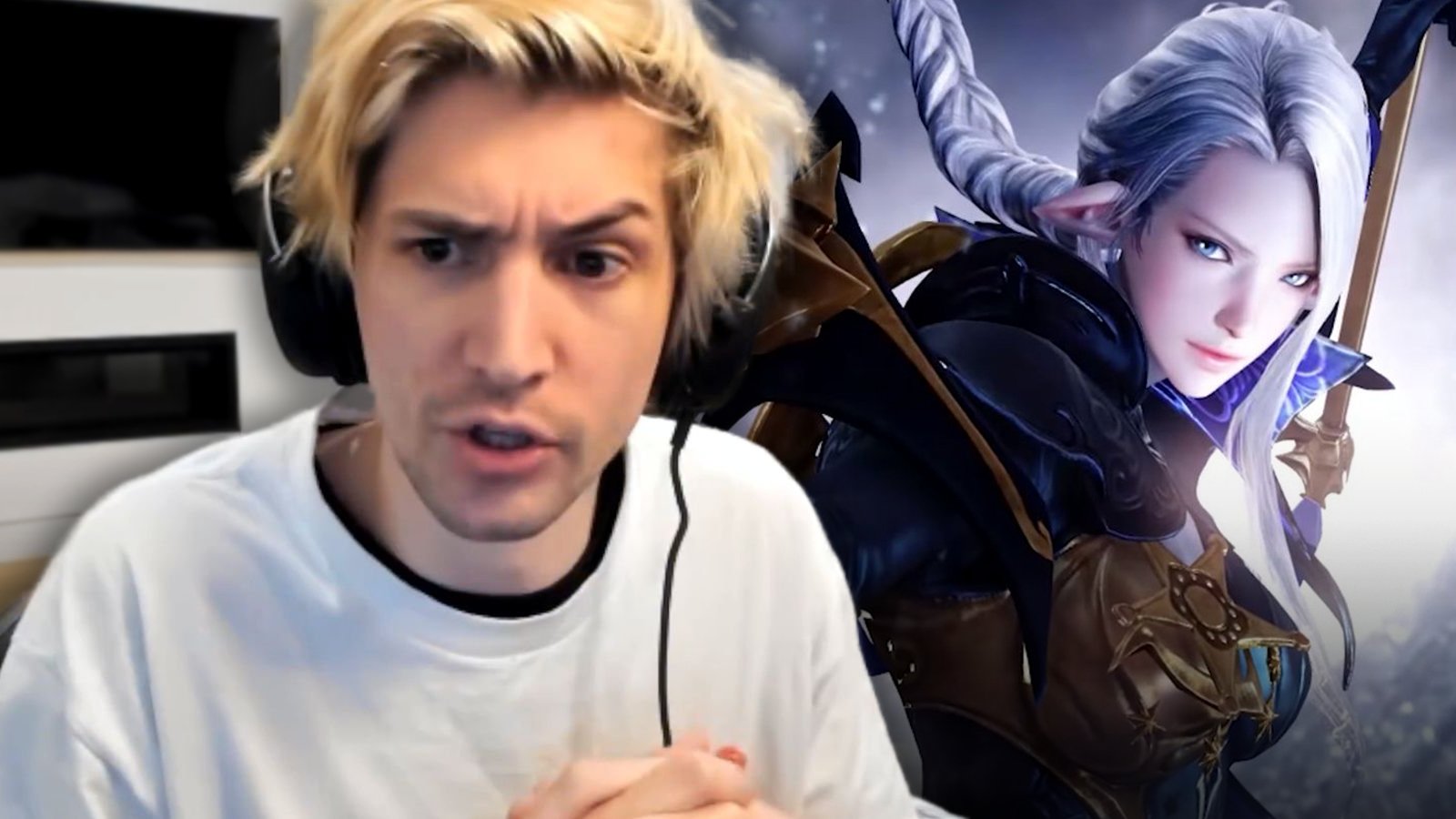 The superstar French-Canadian streamer has built his Twitch empire on variety gaming, regularly playing “flavor of the month” titles to rake in a few extra viewers.

This time, however, xQc has no interest in going with the popular crowd. Lost Ark has taken Twitch, Steam, and the gaming world by storm since its all-access launch on Feb. 11, but according to the streamer, it looks boring.

“It’s a very grindy game,” he said, adding it looks “weird” too.

“It’s very MMO-ish, [and] that’s not really my big forte these days,” xQc added. “I’ve played all these MMOs my entire life and I think I’ve just had my share of them.”

The two-year-old fantasy MMO’s explosive arrival to western gaming isn’t going to change xQc’s mind, however. The Twitch star has never been one to bow to his fan’s wishes and he says he won’t be starting now.

The Twitch star has been following the trajectory of Lost Ark since its early pre-release access stage. He believes it’s just a flash in the pan, and won’t be able to maintain its early hype and momentum into the future. Once everyone has grinded for a few weeks, xQc explains, it will disappear again.

“Every viewer comes out of the woodwork,” xQc added soon after, “then when the [Twitch] drops are over and the hype is done… these guys will completely disappear.”