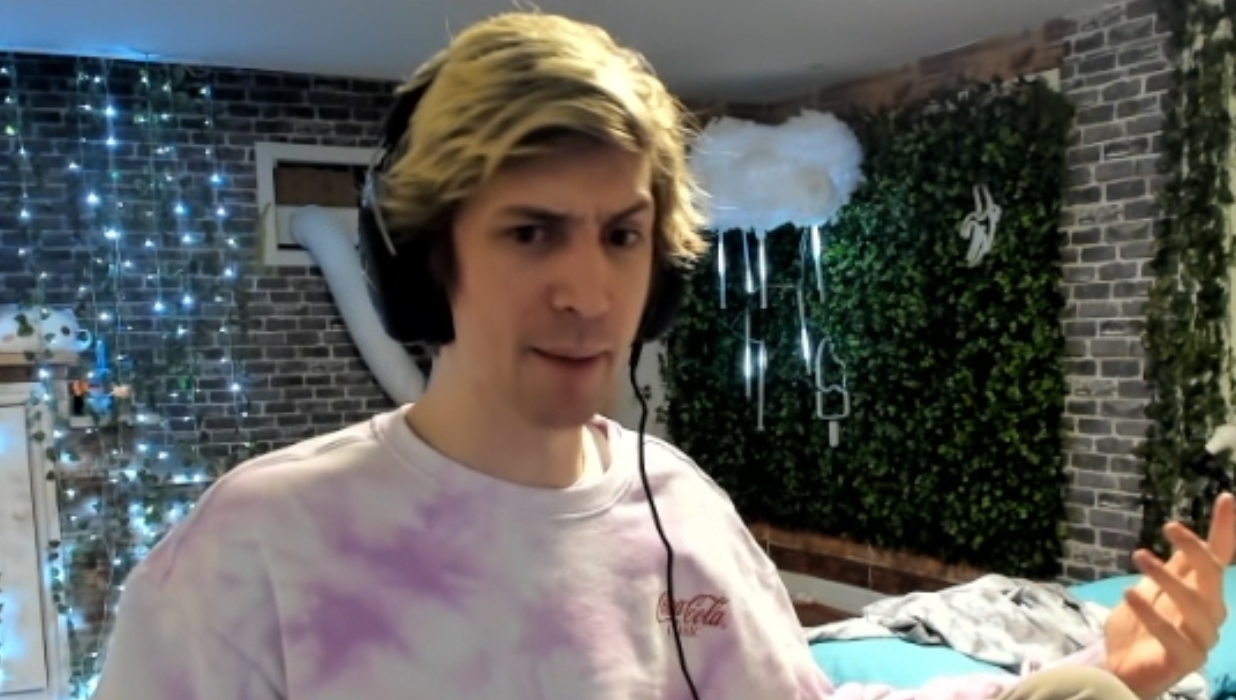 Twitch streamers xQc and Pokelawls popped off on-stream following a tense edge-guard combo that won them the game in the platform fighter MultiVersus.

MultiVersus is the latest fighting game from Warner Brothers, featuring an amalgam roster made up of characters from DC Comics, Cartoon Network, and even HBO shows such as Game of Thrones. Still in its open beta phase, MultiVersus has already shattered records as one of the most popular releases in fighting game history.

Since its release, MultiVersus has managed to maintain over 100,000 active daily players, far surpassing any of its competitors. The platform fighter has also seen immense popularity on the livestreaming platform Twitch, amassing more than 15 million hours watched and 25,000 average viewers during its impressively short tenure on the website, per Streams Charts.

XQc, Twitch’s single most viewed English-speaking content creator, has dedicated much of his stream time to the new fighting game title. In a game alongside fellow streamer Pokelawls, the two flaunted their edge-guard abilities as Iron Giant and Jake the Dog respectively. Pushing their opponents off the edge of the Sky Arena map, xQc’s projectile and their combined, simultaneous downward attacks kept their opponents from recovering.

Already with a two-to-one ring out advantage, the unplanned synchronized attack won the Twitch duo the game and sent the streamers into a celebratory frenzy. Unable to believe their own ability, Poke immediately called to replay their game-winning maneuver.

MultiVersus has taken over Twitch, with some of the largest streamers cultivating viewer interest with highlight-reel plays. With the game’s competitive debut on the horizon at Evo 2022, it is unlikely that the game will lose steam among streamers on Twitch anytime soon.