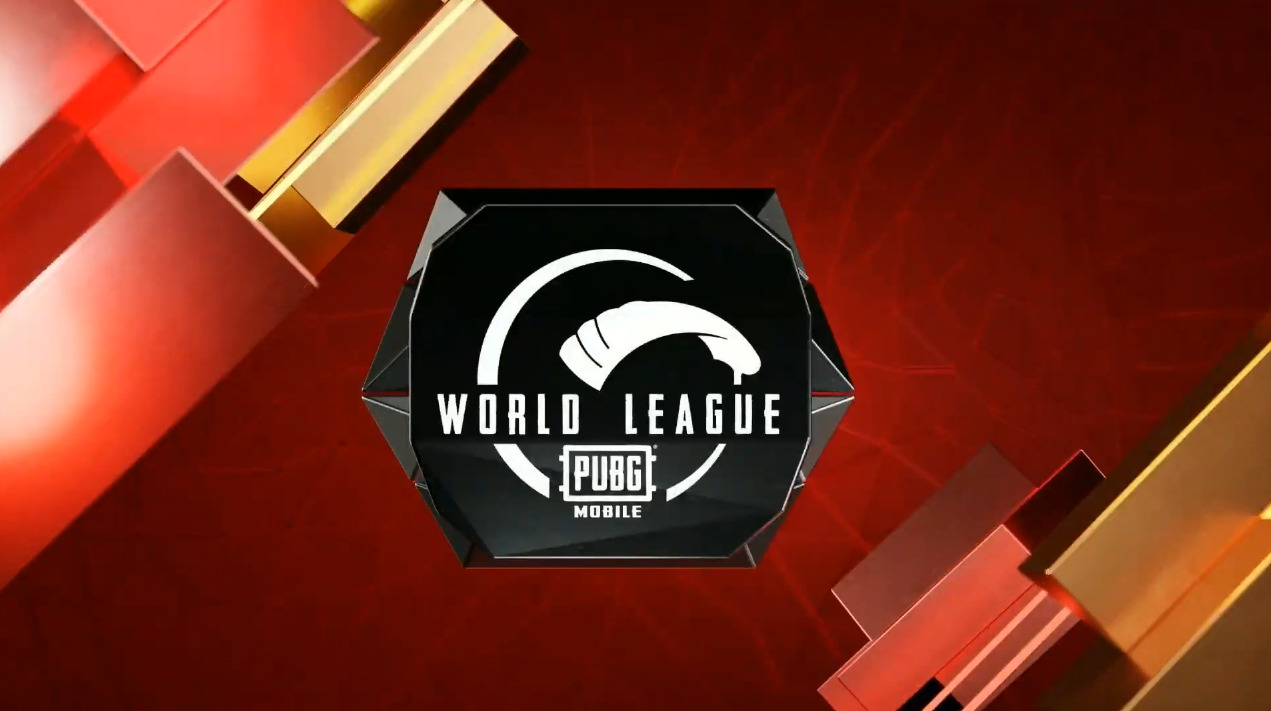 Related: Scores and standings for the PMWL West opening weekend

KoninaPower placed second and also got two chicken dinners. The team failed to maintain uniformity in their performance and settled for several very low-ranked finishes in the remaining matches. KoninaPower will be looking at the mistakes they made over the weekend before the league play begins.

Here are the overall standings for the opening weekend of the PMWL West season zero:

The teams will now compete in the league play which will run from July 14 to Aug. 2. The top 16 teams from the league play will advance to the finals on Aug. 6 to 9 where the winner will walk away with $100,000.