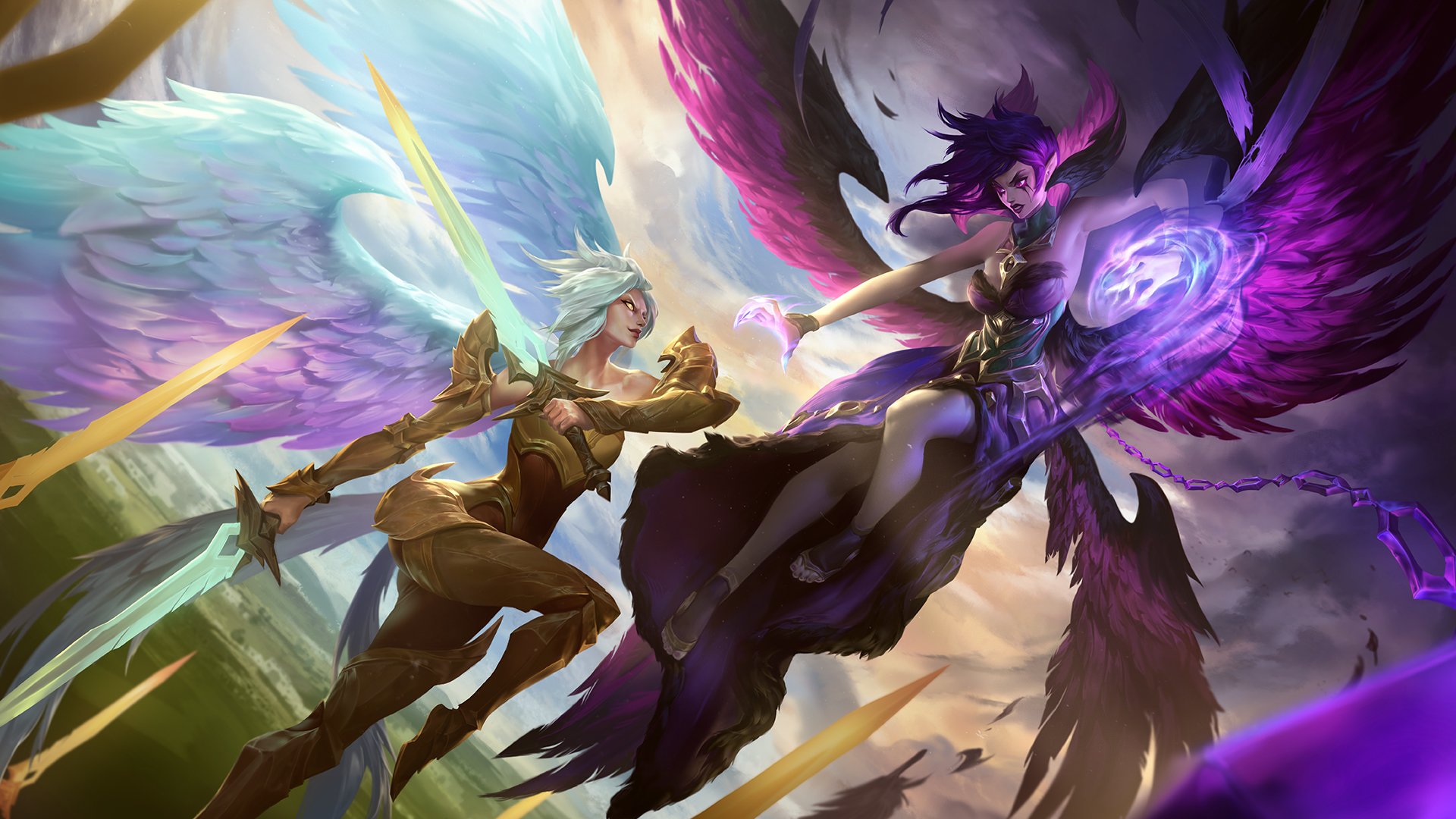 Riot Games have huge plans for League of Legends: Wild Rift patch 6.2, and to kick things off its first event, Path of Justice is now live for players.

Path of Justice brings two champions into the Wild Rift: the siblings Kayle and Morgana. These two champions can be earned for free by participating in Path of Justice, selecting your path, and completing all the missions to earn rewards. As you’d expect, depending on the path you choose you’ll either wind up earning Morgana or Kayle.

Both of these champions are also available to purchase from the in-game store for 725 Wild Cores or 5,500 Blue Essence. Along with the champion, there have also been corresponding skins added to the game. For Morgana, this is the Blade Mistress skin and Kayle’s is Viridian Kayle.

Along with the event and these two new champions, Dr Mundo has also received his visual and gameplay update today. This has made some drastic changes to Mundo and brought his design into the modern era of Wild Rift.

There’s plenty to get excited about coming from this patch to round out the year. Later this month, there will be a ton of skin additions, the introduction of Ultra Rapid Fire, and more. You can check out a full rundown of what is included in League of Legends: Wild Rift patch 2.6 here.