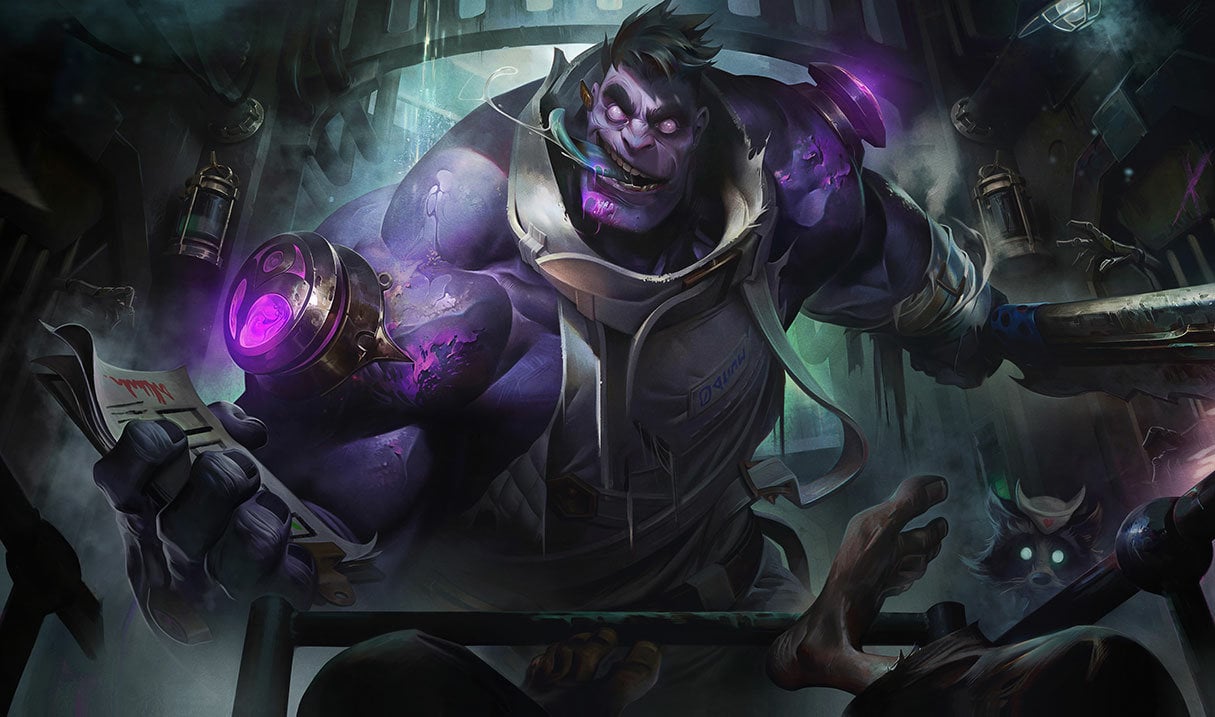 Riot Games shared the final Patch Preview for League of Legends: Wild Rift in 2021, and it included a ton of new additions to the game.

Among the things joining the mobile game in Patch 2.6 are two new champions, the first Wild Rift champion visual update, a bunch of skins, gameplay changes, and the introduction of one of League’s most popular modes Ultra Rapid Fire.

URF has been a huge success for League of Legends on PC, but now, the limited-time mode will be making its mobile debut. No date was given for when this takes place and its availability will differ in regions as it is tested.

The two new champions being added to the game in Patch 2.6 are Kayle and Morgana. As usual, you’ll be able to earn these champions for free by participating in their corresponding event Path of Justice sometime in December.

Dr. Mundo will be receiving a visual and gameplay update to fall in line with how the champion looks and performs in the PC League of Legends game, but there are some changes to better suit Wild Rift’s mobile form.

There are two new items joining Wild Rift to help out with battling mage champions. These are the Banshee’s Veil and Edge of Night. Other new items added in this upcoming patch will be Hextech Megadrive and Ixtali Seedjar.

Ranked will see some small changes as teams will not get five bans instead of three. Rewards have also been updated with a season’s reward system. Using this players can track their performance and earn points to redeem different prizes, including loading borders, Glorious Skins, ranked coins, and more.

A new Wild Pass was also announced which will include the grand reward of Hexplorer Shyvana. This won’t be the only new skin joining the game in Patch 2.6. Here is a list of all the new skins announced for December.